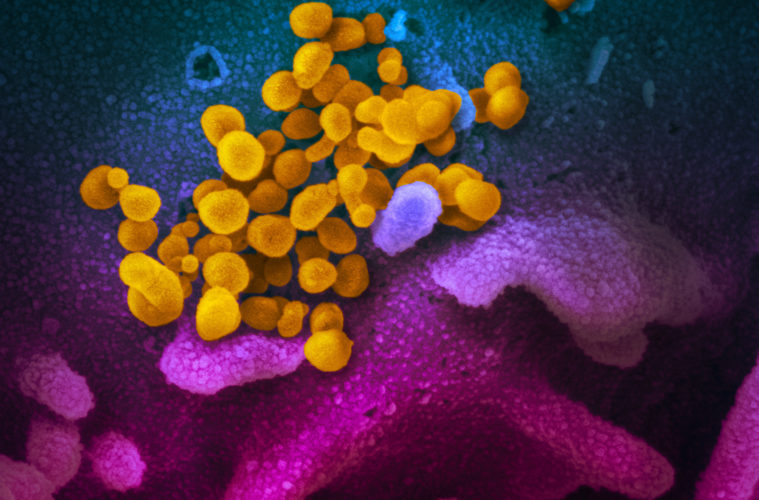 Coronavirus: Do we learn from history? Given there has never been a vaccine against any coronavirus, we must be genuinely careful about rushing one without adequate testing.

Each day in Australia over 50 people die from smoking-related diseases and in the US more than 180 people die from a drug overdose. Each year, worldwide, tens of thousands will die from either influenza or complications thereof. 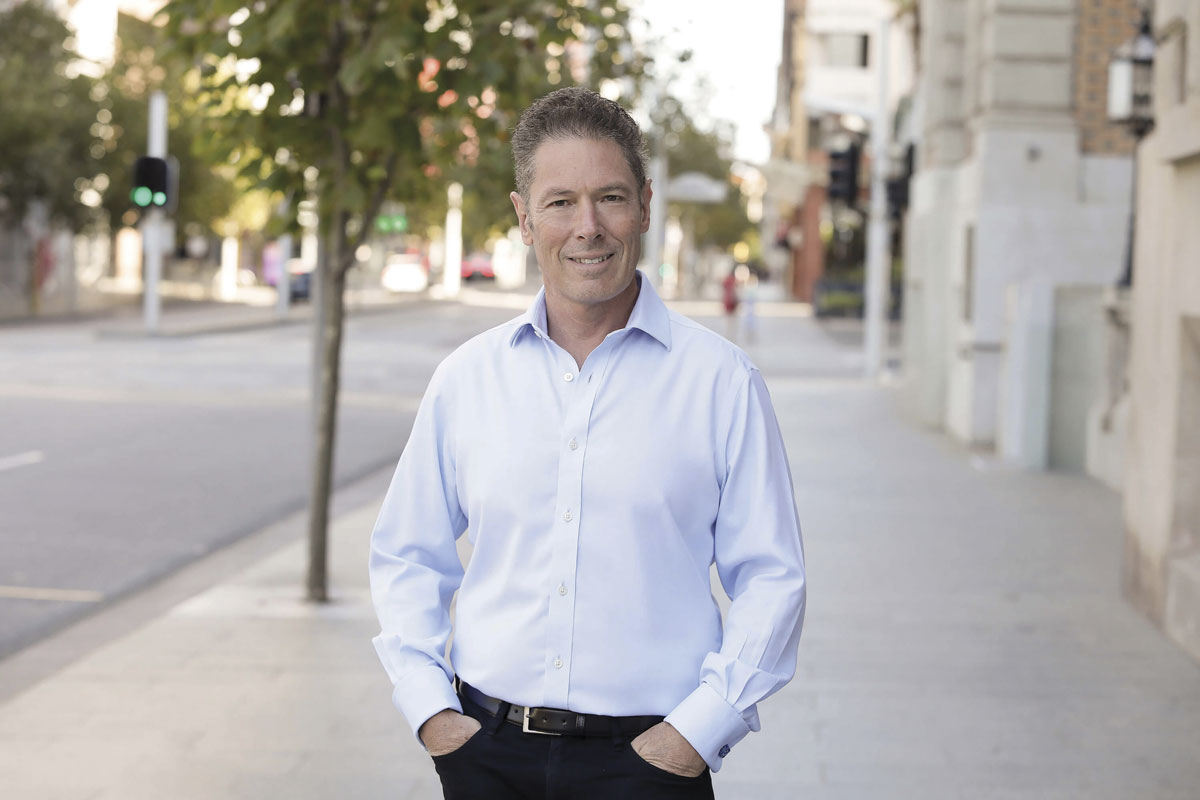 So what gets everyone terrified? A novel new virus. Deadlines mean that much could change before this appears in print. However, I will make the bold prediction that this virus, like Avian Flu, and SARS will not decimate humanity.

Pandemic sounds scary, even to doctors, but when one examines the official meaning it is surprisingly benign. There are six levels. Phase one is defined as “No viruses circulating among animals have been reported to cause infections in humans.” How is this even a level?

In phase five, there are reports of human-to-human transmission in two countries in a WHO region. Phase six is a global pandemic where there is a case in at least one other country in a different WHO region. With modern plane travel this is a fairly low bar compared to previous times. One person with the virus from China travels to the US.

In 1918, 30% of the world’s population are believed to have contacted Spanish Flu. Deaths in the US were estimated at 500,000. Each successive global outbreak has seen far fewer deaths in either per capita and real terms.

Yet our paranoia goes up in inverse proportion to the actual threat. Swine Flu in 2009 was less serious than regular 101 flu.

CBS journalist Declan McCullagh noted in 2009: “Unfortunately, government officials – never willing to let a good crisis go to waste – seem more prone to extreme measures than the rest of us.”

Do we learn from history? So far, the answer is maybe. The response to this particular corona virus (remember, the family is not a new one and most cause a simple cold-like illness) has been proportionate thus far.

Is a vaccine needed? Given there has never been a vaccine against any corona virus, we must be genuinely careful about rushing one without adequate testing. In 1976 a rushed vaccine in the US caused more harm (Guillain Barre Syndrome) than the viral threat. We don’t need confidence in vaccination undermined.

There is a happy space between ignoring a threat and going overboard. We are there at present and hopefully stay put.

A bigger question is why does this get so much more attention than ongoing causes of death? This is because humans have always loved doomsday stories. From biblical tales, through to the Y2K virus or many others, we love to be scared. This is the latest version.