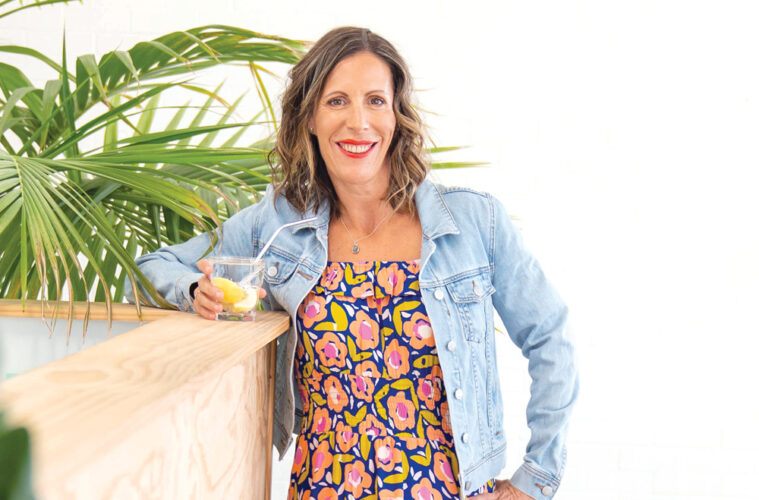 Alcohol-free and filled with spirit 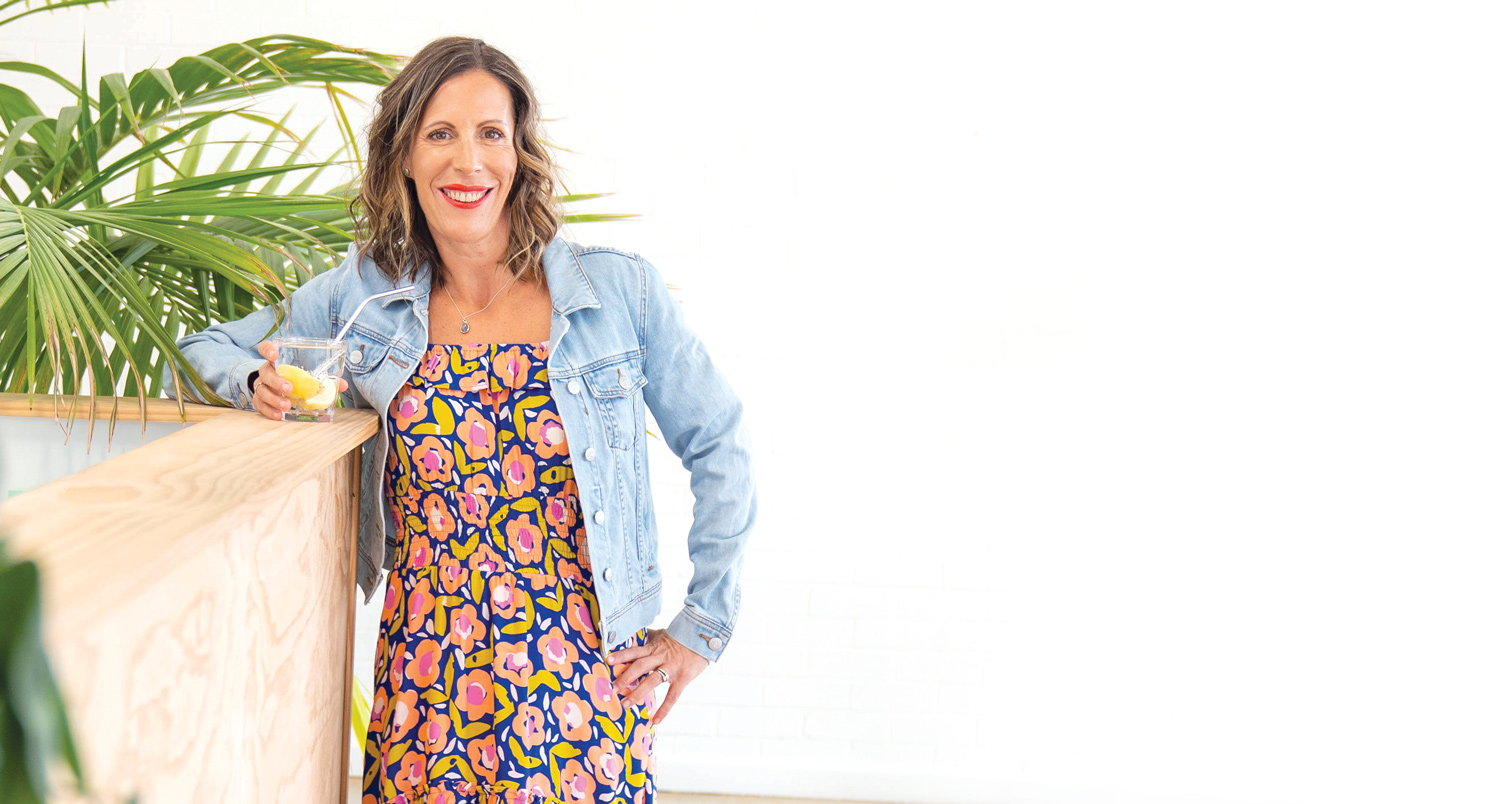 A Perth woman decided it was time to give up alcohol and the journey led her to start two businesses which support and embrace sobriety.

Sarah Rusbatch woke up one morning and decided she wasn’t feeling her best. Looking back on it, she’d been feeling like that for a little while – and it was getting worse.

In 2017 she started questioning her relationship with alcohol, and while she genuinely didn’t consider herself an alcoholic, she certainly had a dysfunctional relationship with drinking. When she examined it, so much of her life revolved around drinking – a drink at home to wind down from work, drinks out with friends on the weekend and more Sunday barbecue drinking.

“I’d set myself rules and limits and break them,” says Sarah. “I’d always been a drinker. That had been my story and it had never really affected me that much physically. I was proud that I never got hung over.”

When she hit 40, she started to feel really average after a night of drinking. She’d wake up at 3am, couldn’t get back to sleep, was low on energy and started having panic attacks. Not unexpectedly, her mental health started to suffer.

“I had really negative self-talk, everything just felt bad and I was worrying about things I would never otherwise be concerned about. I’d have a few drinks, feel OK and then I’d go back to drinking again. I just never felt my best.”

She visited her doctor because of the anxiety, was prescribed antidepressants but was never asked about her drinking habits.

“I knew I couldn’t mix the two and she never told me to stay off the booze. I never took them because I knew there must have been something else I could do.

“After a particularly big night out with my girlfriends I decided to do a detox and see how it made me feel. I started with three weeks and ended up doing it for three months. I couldn’t believe how good I felt. Apart from when I was pregnant, I had never taken a break from drinking.

“For the first time in my adult life, I was alcohol free. I’d had a glimpse of how good it felt, I’d lost some weight and was feeling really good.”

Sarah realised she had also built her social life around drinking. Her friends thought her not drinking was a phase.

After a few missteps, Sarah has now been alcohol-free for 2½ years. During that time a return trip to the UK showed her how many non-alcoholic alternatives were available. Until recently in Perth, alternatives have been rarely available and close on impossible to find.

So, as necessity became the mother of invention, Sarah and a business partner started Free Spirit Drink Co, an online home delivery company stocking alcohol-free alternatives to beer, wine and liquor. They deliver around WA and across the country.

Over the past few years, the quality and taste of no-alcohol drinks have improved markedly. Better yet, they’ve become tasty in successfully mimicking their alcoholic counterparts and don’t make you feel like you’re missing out or are relegated to sugared-up soft drinks.

Sarah wanted to find a way to keep enjoying socialising with her friends and this is how she’s been doing it. Now her drinking includes Giesen Sauvignon, Lyre spirits and sparkling wine – but just all alcohol-free. A therapist helped Sarah understand why she drank and in another mother-of-invention moment, she retrained from being a career coach to become a women’s health and wellbeing coach. She is one of Perth’s first accredited Grey Area Drinking Coach, helping others, particularly women, redefine their relationship with alcohol and, in most cases, giving up. 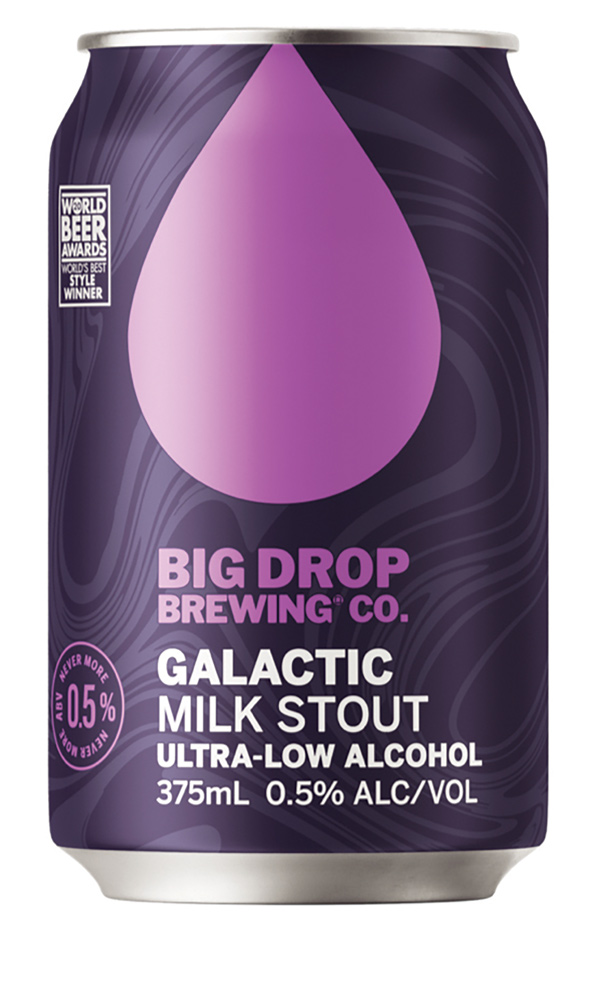 A few months ago Sarah realised a dream and threw an alcohol-free cocktail party at a local pub. Invitees were drawn largely from the 5000-strong Facebook group called the Women’s Wellbeing Collective for those who want to change their relationship with alcohol and the Meet-Up group, Perth Sober Socials, set up specifically for women who want to socialise in no-alcohol environments.

“I want people to know they can choose to live a life without alcohol, which can be great. It’s a foreign concept to so many people. Life is so much better without it.

“When I started getting sober, I was in a Facebook group of about 100 women started in the UK. They got me sober. They were welcoming, supportive and with women supporting women, it was very empowering. That’s what I wanted to create here.”

The expanding choice of non-alcholic beverages means you can have a gin and tonic, or a beer from the team at Heaps Normal and Mornington, or even a more meatier stout from Upflow, on a Friday night and know that Saturday morning will dawn bright and clear.

A range of alcohol free wines extends from sparklings to still wines, with Geisen Sauvignon and Edenvale and Henkell leading the charge.