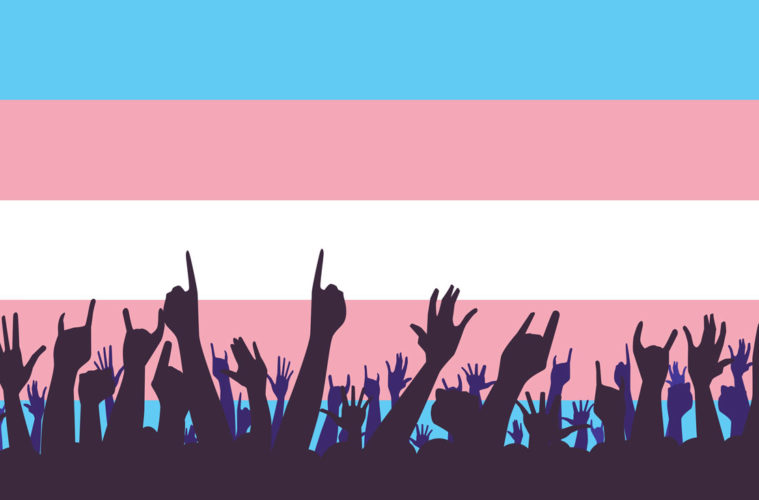 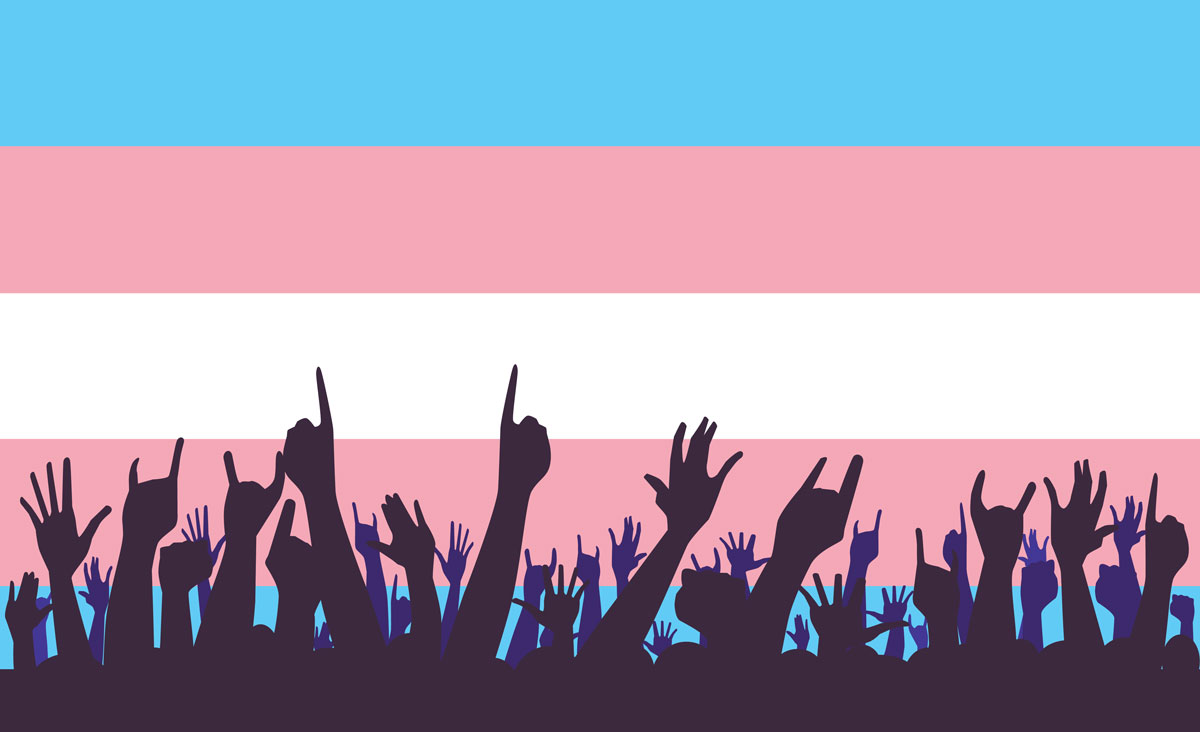 Trans and gender diverse young people are individuals whose gender does not align with the sex that was assigned to them at birth (i.e. what was marked on their original birth certificate). Current research estimates that 2.3% of high-school aged young people in Australia are TGD. And that here and globally, these young people experience significantly higher rates of mental health concerns including depression, anxiety and PTSD compared to the general population.

Trans and gender diverse (TGD) young people also report alarmingly high rates of suicidal ideation and attempts, with one in two in Australia attempting to end their life by suicide (at a rate similar to that reported in the UK).

They also experience barriers in accessing health services, and are often faced with clinicians who are unaware of gender diversity, or who are unsupportive. As there is an increasing number of gender diverse young people seeking clinical services, clinicians, especially GPs, are in a unique position to support TGD young people as they are often the first point of contact with the health care system.

TGD young people may see GPs for a range of reasons including those unrelated to gender (e.g. for a vaccine) as well as gender-specific needs. These could include help with referrals for specialised gender services (some states have paediatric gender clinics with multidisciplinary teams), to mental health support, affirming legal gender, and seeking general information and support

Regardless of the reason, it is vital that the GP and the setting is welcoming to people of all gender expressions and identities. Indeed, we know from prior research that TGD people who have a negative experience in a health care setting are likely to avoid health care later on in their life, resulting in poor health outcomes.

GPs can make their practice more welcoming to people of diverse genders in a number of ways, but some key steps include:

Young people deserve to be able to be their true selves in health care settings. There is no one-size-fits-all approach as every individual’s experience of gender is different, so it is important to listen to the TGD young person with an open mind and be guided by what they want.

Key to the care of TGD young people, as with all medical care, is putting the patient’s needs first.