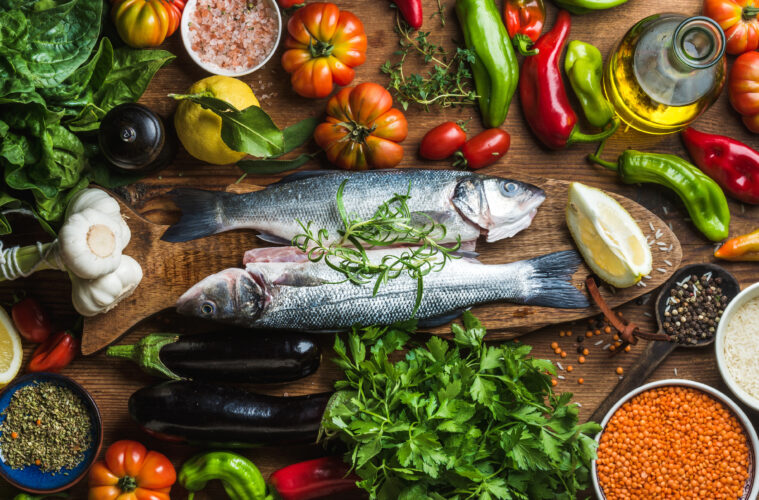 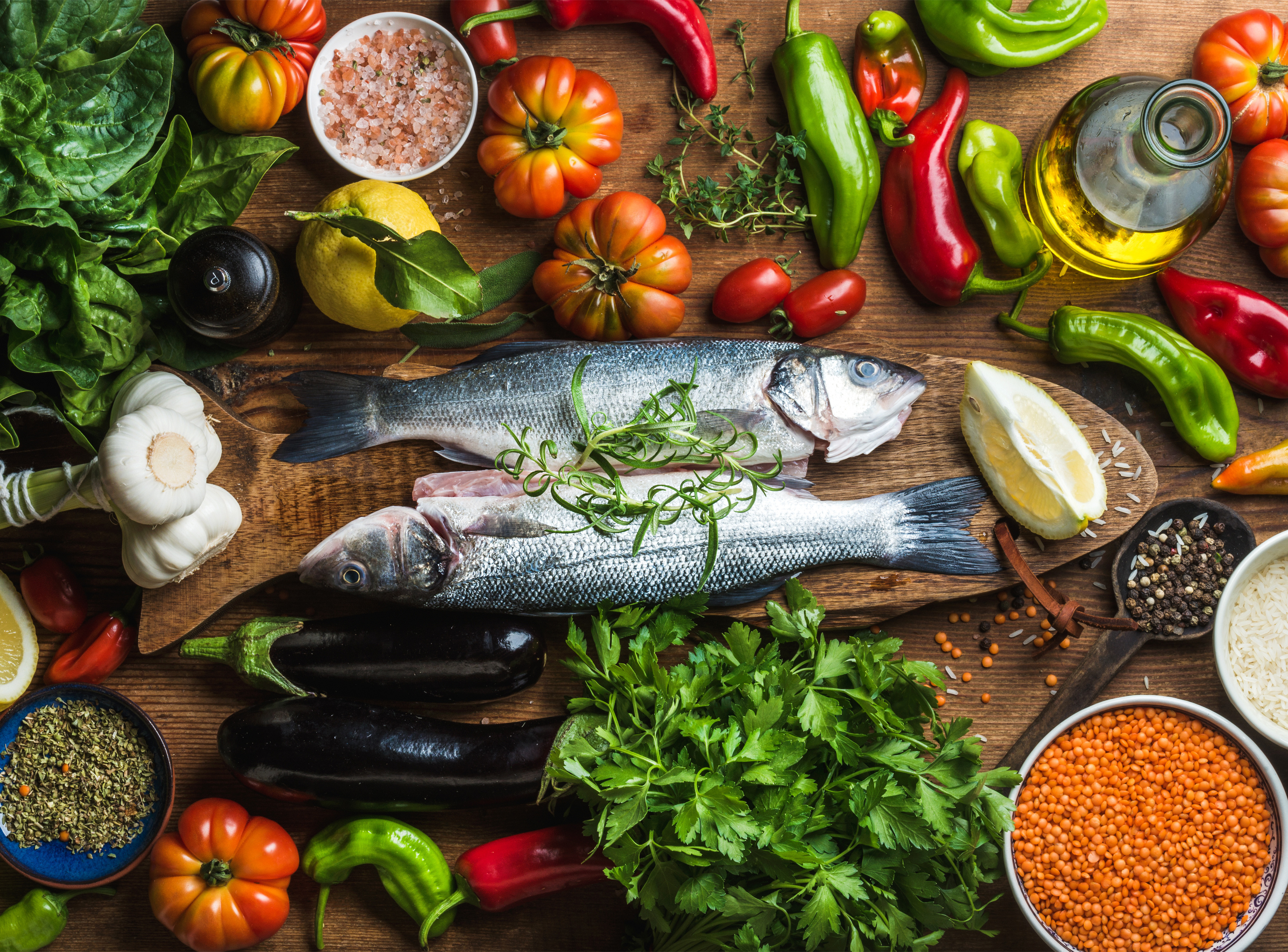 New research from Sydney’s University of Technology has found that young men saw a significant improvement in their symptoms of depression when they switched to a healthy Mediterranean diet.

The findings of the 12-week RCT were published in the peer-reviewed American Journal of Clinical Nutrition on the 12th of May and lead researcher Jessica Bayes, a PhD candidate in the UTS Faculty of Health, said the study was the first randomised clinical trial to assess the impact of a Mediterranean diet on the symptoms of depression in young men.

“The primary focus was on increasing diet quality with fresh wholefoods while reducing the intake of ‘fast’ foods, sugar and processed red meat,” Ms Bayes said.

“There are lots of reasons why scientifically we think food affects mood: for example, around 90% of serotonin, a chemical that helps us feel happy, is made in our gut by our gut microbes, and there is emerging evidence that these microbes can communicate to the brain via the vagus nerve, in what is called the gut-brain axis.”

A 12-week, parallel-group, open-label, RCT was conducted to assess the effect of a MD intervention in the treatment of moderate to severe depression in 72 young males (18-25 years) in comparison to Befriending therapy (chosen for the control group).

The authors state that their results demonstrate that compared to befriending, a MD intervention leads to significant increases in MEDAS score, decreases in BDI-II score and increases in QoL scores.

Depression affects approximately 1 million Australians each year and is a significant risk factor for suicide, the leading cause of death in young adults, and the research is especially relevant given that the recently released ICA Taskforce Report shows a 50% increase in the number of youth suicides in WA over the last four years.

Roughly 30% of depressed patients fail to adequately respond to standard treatments for major depressive disorder such as cognitive behaviour therapy and anti-depressant medications, and young adulthood offers an opportunity for early dietary interventions in treating depression.

“Nearly all our participants stayed with the program, and many were keen to continue the diet once the study ended, which shows how effective, tolerable and worthwhile they found the intervention,” Ms Bayes said.

“We were surprised by how willing the young men were to take on a new diet, and those assigned to the Mediterranean diet were able to significantly change their original diets, under the guidance of a nutritionist, over a short time frame.

“It suggests that medical doctors and psychologists should consider referring depressed young men to a nutritionist or dietitian as an important component of treating clinical depression,” she explained.

“To have beneficial microbes, we need to feed them fibre, which is found in legumes, fruits and vegetables.”

Mediterranean cuisine is already well known for its benefit to cardiovascular health, reducing mortality rates and decreasing the risk of heart disease by lowering levels of LDL cholesterol, as well as being associated with a reduced risk of certain cancers, type 2 diabetes and conditions such as Parkinson’s and Alzheimer’s disease.