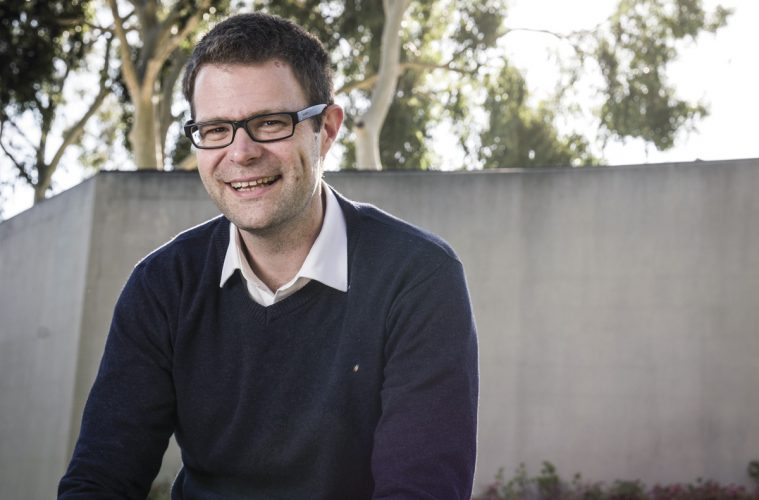 Autism Guidelines – why do we need them? 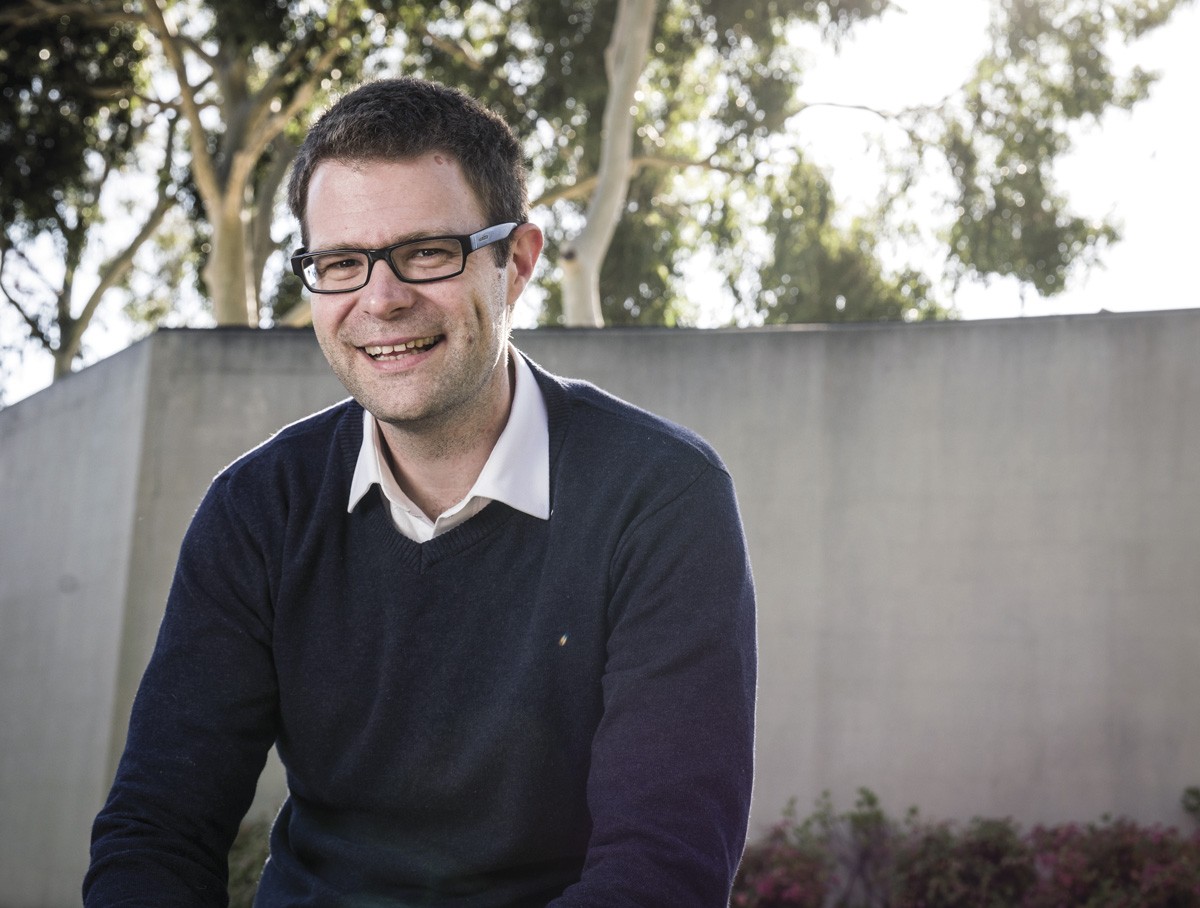 The 2015 survey by Autism CRC confirmed anecdotal experience of considerable variability in the diagnosis of autism, whether by a multidisciplinary team using rigorous standards or a solo clinician. This huge variability in diagnosis across Australia has in turn led to inequities in access and service delivery. According to Prof Andrew Whitehouse such inequities went against the grain of most Australians.

“It was a really important to develop guidelines that allow the clinical community to speak with a common definition,” he said. “One of the great achievements is that everyone has provided input and come to an agreed position. There are different views between different stakeholders but everyone has kept health care and the child in the front of their mind.”

“If Australian society agrees that we need to provide every child with the best chance in life and then develop healthcare to suit, then it is our professional responsibility to adapt to those standards.”

Paediatricians, psychologists, speech pathologists and psychiatrists are mainly involved. Gaining consensus at a national level has not been easy, requiring a lot of committee work and spades of diplomacy. A single definition has been achieved in a document that doesn’t feel watered down or ‘dead by consensus’.

“It was a two-year process of hard research and long and productive consultation with all the main stakeholders – all provided positive feedback,” he reflected.

What’s in a diagnosis?

But how much of diagnosis is money driven? Parents may want an autism label on their child to claim support from government?

“I have no valued judgement on this whatsoever. Many kids require support that don’t have autism. If an autism diagnosis helps get support then it is difficult to argue against it. In the guidelines we say that diagnosis-based funding is a very flawed model because it drives compromised clinical behaviour, that is, a label applied to kids who don’t necessarily qualify. Instead, support based on functional need is the way to go.”

He acknowledges that the core attributes of autism can vary greatly, hence the inclusion of “Spectrum” in the name.

“On the one hand, you might have someone with limited verbal language, intellectual disability, difficulty toileting themselves, and little hope of independent functioning, all the way to children who interact socially, are able to complete formal education, and hold down stable employment.”

“Autism is a prominent public health issue and there are many parents doing it tough because we are not providing sufficient supports for these children to reach their full potential.”

He hopes the Guideline will be a step in the right direction.

“Most children are diagnosed with autism with a median age of about four years. Prominent supports are behavioural, often aimed at behaviours in the home, at school, and to help them achieve independence.

“In amidst the hurly burly of clinical practice, we sometimes forget that kids grow into adults, and so keeping a focus on how interventions help that person maximise their strengths into and beyond adolescence must be a prominent focus.”

It must have been like trying to herd cats when it came to gaining guideline consensus from clinicians. But how do schools fare given teachers spend a lot of time with affected children?

“One big challenge is that autism is prominent within three government departments – disability, education and health – and autism often slips through the cracks. The worth of the Guidelines is entirely dependent on how they are used and the indications from the Health Department are good so far, making this a prominent document. It’s really important now that education also adopts this as we need to all speak with one voice.”

So everything depends on how the Guideline is used by various lobby groups, something Prof Whitehouse has limited control over.

Extract from the Guideline: Definition of ASD

“ASD is the collective term for a group of neurodevelopmental disorders characterised by persistent deficits in social communication and social interaction, and by repetitive patterns of behaviour and restricted interests. The behavioural features that characterise ASD are often present before three years of age, but may not become apparent until the school years or later in life. The developmental challenges, signs and/or symptoms can vary widely in nature and severity between individuals, and in the same individual over time, and may be accompanied by mental and physical health problems.”