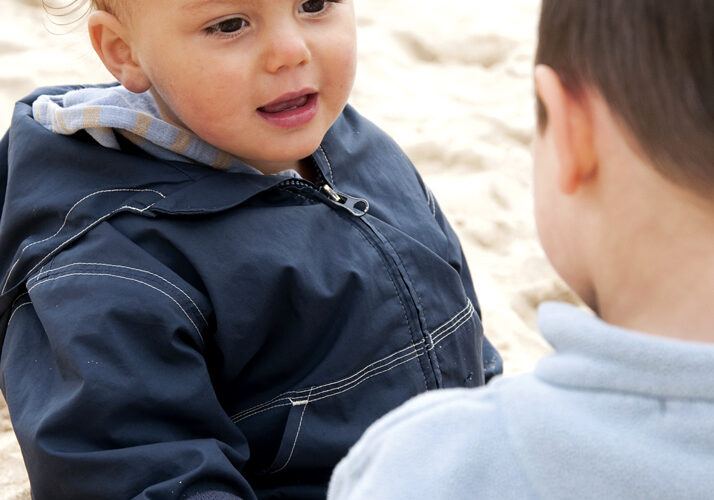 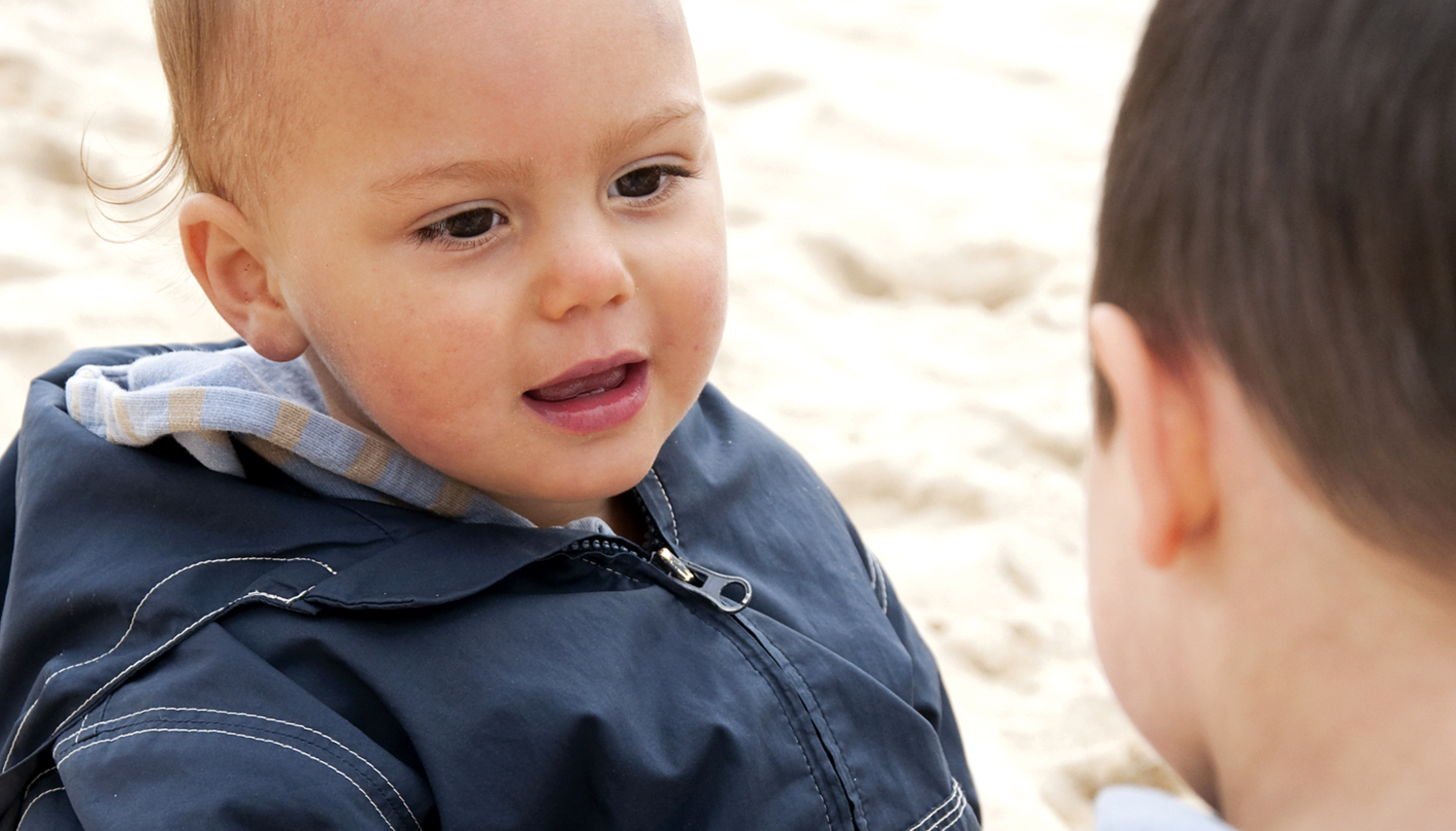 A landmark trial which shows how therapy can change the trajectory for infants at risk of autism could help GPs help their patients, says Professor Andrew Whitehouse.

Most GPs will see children and adults on the autism spectrum within their practice, and GPs are often the ‘medical home’ of these families as they navigate the ups and downs of their life. 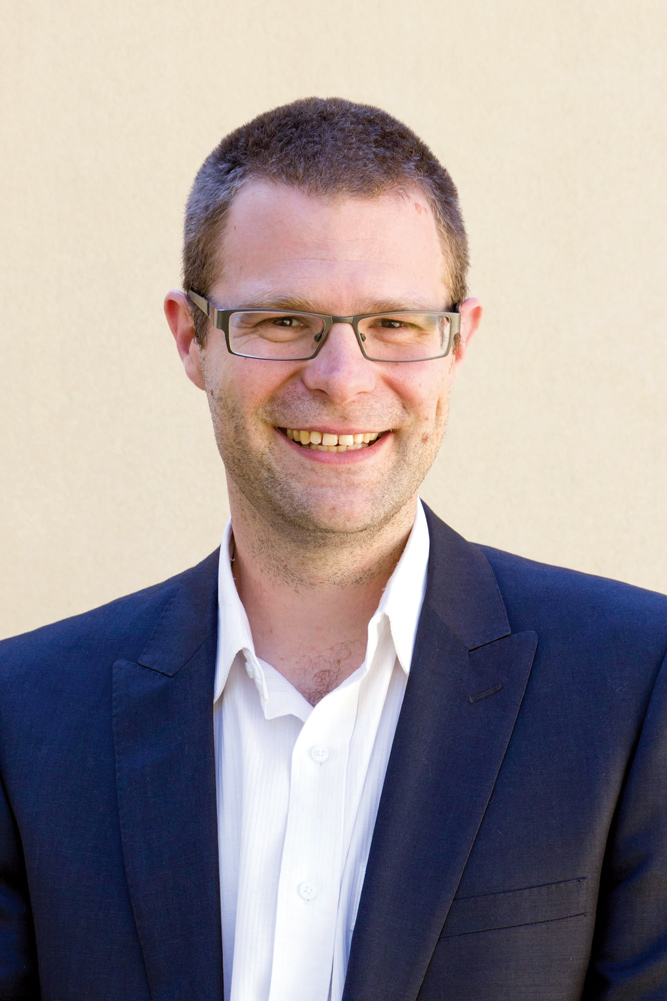 Like all neurodevelopmental conditions, autism is diagnosed using “deficit-focused” diagnostic criteria. In other words, individuals are assessed on what they can’t do.

The Diagnostics and Statistical Manual is the authoritative guide describing the behaviours we use to diagnose neurodevelopmental and psychiatric conditions. It specifies individuals must have “persistent deficits” in social communication and behavioural interaction to receive a diagnosis of autism.

Significantly more children are now recognised as having difficulties learning social communication skills than previously. This has led to an increase in the numbers of children being diagnosed with autism – now estimated to be 2% of the population.

Early behaviours that may indicate a possibility of developmental differences are often observed in the first year of life. These behaviours can include reduced eye contact, lack of pointing, fewer social gestures and imitation, and lack of a response to their name. Any one of these behaviours on their own is not a clinical indication, but when all of these are observed in the same child, they may indicate developmental differences.

Typically, in the clinical pathway for autism, these early behaviours are monitored until the age of two years, after which children may receive an assessment that leads to a diagnosis of autism. This ‘wait and see’ approach to early developmental differences is based on the premise that child development is highly variable, and that we should be cautious in providing clinical services when they may not be required.

Of course, the drawback of this approach is that, for those children who are developing differently, our therapies are not being applied in the first two years of life, when the brain and mind are developing rapidly.

At CliniKids, part of the Telethon Kids Institute, we have just released the findings of landmark clinical trial, which has turned this clinical pathway on its head.

iBASIS-VIPP uses video-feedback to help parents recognise their baby’s communication cues so they can respond in a way that builds their social communication development. Parents are videoed interacting with their baby in everyday situations, such as feeding and playing. The trained therapist then provides guidance to the parent about how their baby is communicating with them, and they can communicate back to have back-and-forth conversations.

The infants in the study were assessed on multiple occasions up to three years of age. We found that the iBASIS-VIPP therapy was effective in supporting social and communication skill development – so much so, that only 6.7% of the children met diagnostic criteria for autism at age three years, compared to 20.5% of children in the ‘therapy as usual’ group.

This finding provides strong evidence for a new model of how we provide clinical support to children with developmental differences.

Rather than waiting until a diagnosis to start therapy – typically at two years of age at the earliest – we need to identify developmental differences as early as possible. Then we need to provide developmental supports that nurture each child’s strengths.

At its most basic, this is a change of clinical support from “wait and see” to “identify and act”.

CliniKids at the Telethon Kids Institute currently offers this therapy and will be seeking to train as many health professionals as possible, both in Australia and internationally.

This is a good news story. By identifying babies developing a bit differently and seeking prompt referral to an evidence-based intervention, we can change developmental trajectories and hopefully the course of their lives.

ED: Andrew Whitehouse is Professor of Autism Research at the Telethon Kids Institute and the University of WA, and director of CliniKids.