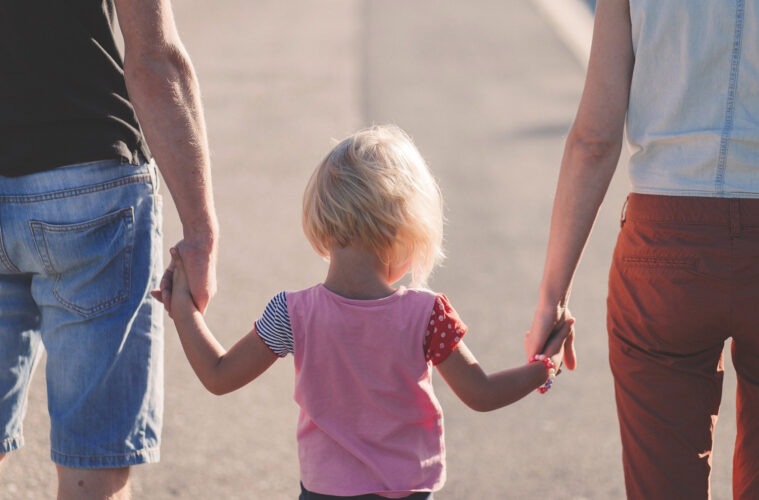 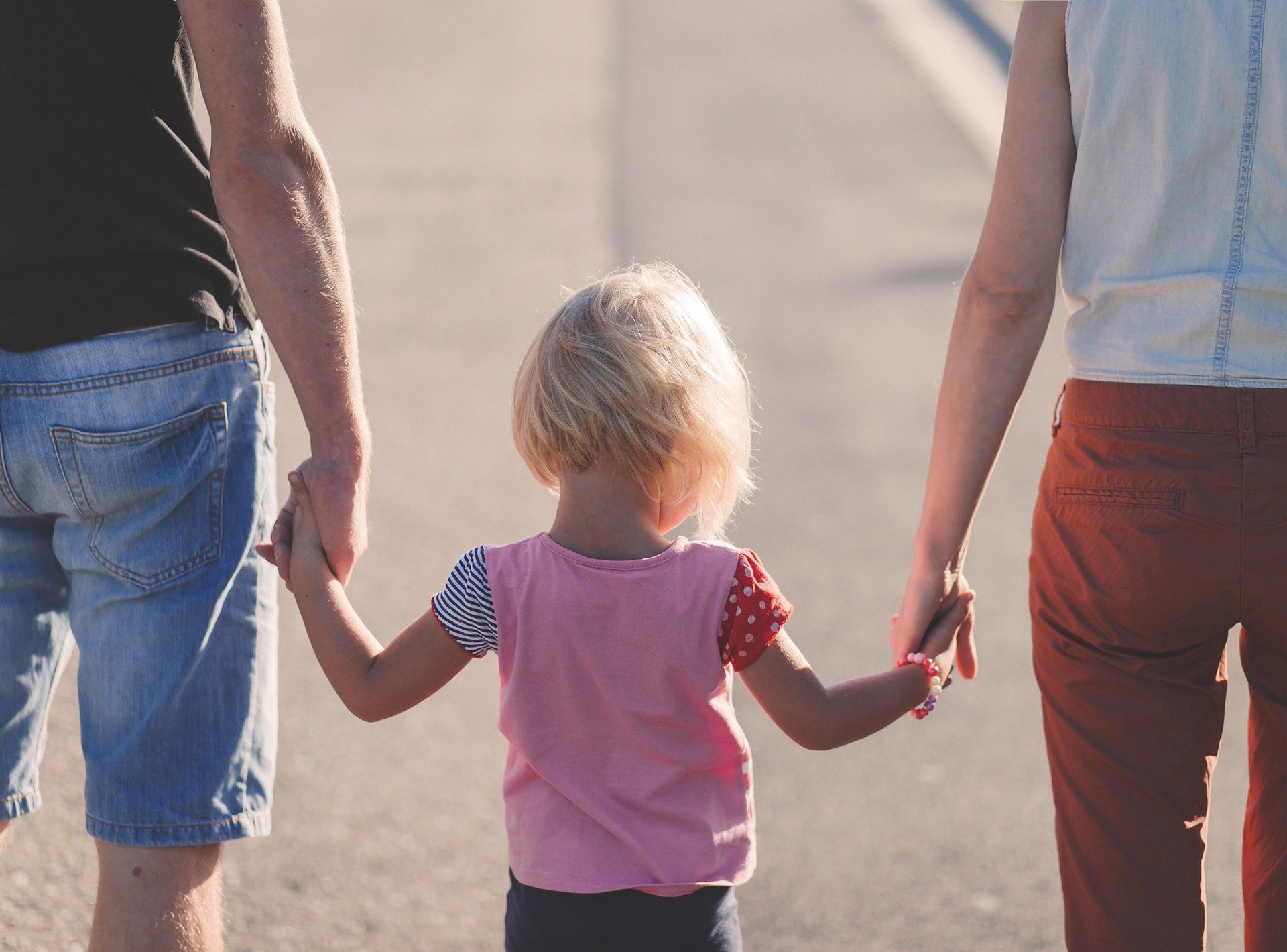 A Perth-based study is recruiting participants for a new clinical trial evaluating the role of probiotics and gut microbiota on children with autism spectrum disorder.

A new study led by Dr Sachin Agrawal, a Consultant Neonatologist with the Child and Adolescent Health Service (CAHS), is currently recruiting children between two and five years old, who have a confirmed diagnosis of autism. The study is led by CAHS and supported by CliniKids at the Telethon Kids Institute.

The study seeks to evaluate whether the use of a probiotic supplement can have a positive effect on the gut microbiota of children and may influence certain behavioural traits.

The Autism-gut microbe link
Autism spectrum disorder (ASD) is a complex, lifelong neurodevelopmental disorder that affects about 205,000 Australians, according to the Australian Bureau of Statistics. It is estimated that about 1% of all children in Australia are affected by this condition, that affects the way a person interacts and communicates, as well as the way they learn and behave. Individuals with autism often have limited, repetitive patterns of behaviour.

ASD is a complex condition with a poorly understood pathogenesis. Studies suggest support for significant genetic basis, but also suggest that multiple other factors are likely involved. Among these factors, the composition of the gut microbiota has received particular attention over recent years.

The gut microbiota can be broadly defined as the collection of bacteria, archaea, viruses and eukaryotic microbes that reside inside our gastrointestinal tract. These microbes have co-evolved with their human hosts over thousands of years. Recent studies have linked the gut microbiota to various aspects of our health, including cardiovascular and mental health, providing protection against harmful pathogens and influencing gastrointestinal conditions like inflammatory bowel disease.

Gastrointestinal (GI) symptoms and gut microbiome dysbiosis are commonly found in individuals with ASD and are correlated with the severity of ASD traits, according to several studies, reviewed here. However, more research is needed to understand how the composition of the gut microbiota may be affecting ASD-related traits, and whether interventions aimed at improving the function of the gut microbiota can have significant effects on ASD-traits.

About the trial
The new study plans to introduce probiotic supplements into the diet of children aged between 2 and 5 years of age, with an ASD diagnosis. The trial is designed to investigate if the use of probiotics in this population can result in improved gut microbiota composition, and if there are any measurable changes in ASD-related behavioural traits.

Who can take part? The study is currently recruiting children between 2 and 5 years old with a confirmed diagnosis of autism.
Who to contact? Amy Deverell for study eligibility details at:
Email: amy.deverell@telethonkids.org.au
Phone: 08 6319 1012 or 0435 123 825
Official Information flyer: proactive-flyer-updated-logo.pdf (telethonkids.org.au)