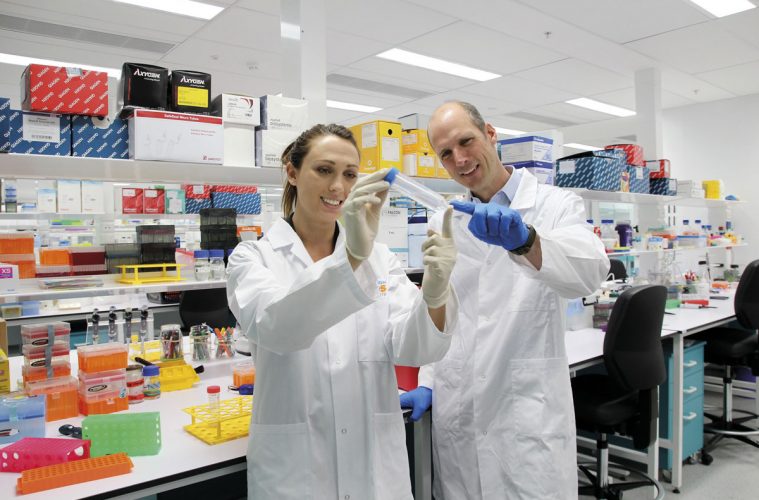 A collaboration between UWA, Telethon Kids Institute and 13 health research organisations has identified key differences between cancers that respond to immunotherapy and those that do not. Scientist Dr Rachael Zemek completed the work as part of her PhD at UWA’s National Centre for Asbestos Related Diseases and is now based at Telethon Kids Institute. The study developed a unique way of analysing cancer samples before treatment and then compared the genes between responding and non-responding cancers. Her supervisor Dr Joost Lesterhuis said the team then identified drugs that could increase expression of the genes to increase the response to immunotherapy treatment.

In this month’s magazine we speak to Prof John Newnham director of Women and Infants Research Foundation and discovered how busy the team has been. Just as we were going to press, news broke that UWA Senior Research Fellow and WIRF microbiologist Dr Matthew Payne has teamed up with Australian molecular diagnostics company SpeeDx to commercialise a new low-cost test to identify women at risk of premature birth. Based on research and results of clinical trials they predict the test could reduce premature birth by up to 30%.

A study from UWA and UNSW and published in the latest MJA has shown that the number of Australians over the age of 70 taking five medicines or more a day has risen to nearly one million people. This places those people at risk of side effects, more frequent hospital admissions and falls. UWA’s Dr Amy Page, who led the study, said the researchers analysed a 10% random sample of people eligible for medicines listed on the PBS and found a 52% increase in the number of people taking five medicines or more between 2006 and 2017. 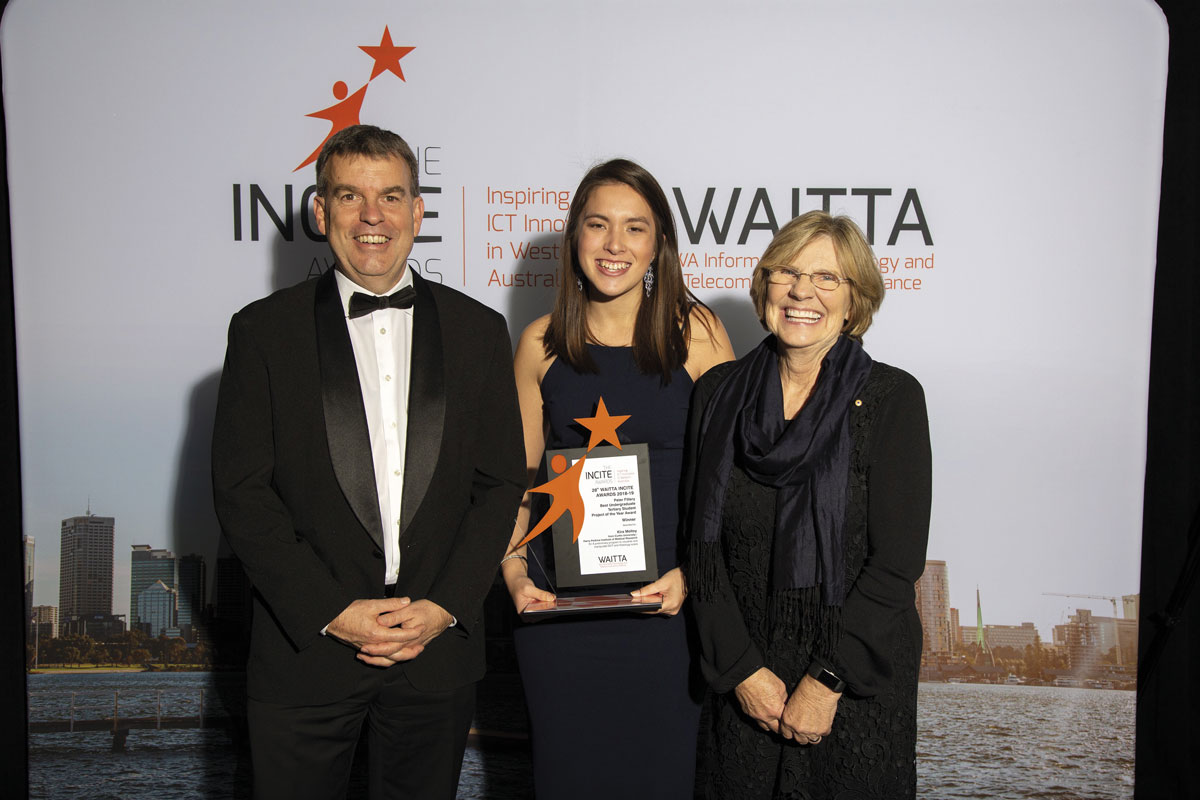 Kira Molloy, 19, a second-year computing student at Curtin University student has been awarded the Peter Fillery Best Undergraduate Tertiary Student Project of the Year at the WAITTA INCITE Awards for creating and coding a new user-friendly program for researchers to identify tumours more efficiently. Her work was conducted during an industry placement at the Harry Perkins Institute. The software enables researchers and pathologists to efficiently view, rotate and overlay images from OCT scans to enable them to be easily compared with histology scans.

Former Australian Foreign Affairs Minister Julie Bishop will be the next Chair of Telethon Kids Institute. She replaces John Langoulant who is stepping down after 14 years’ service to the board.