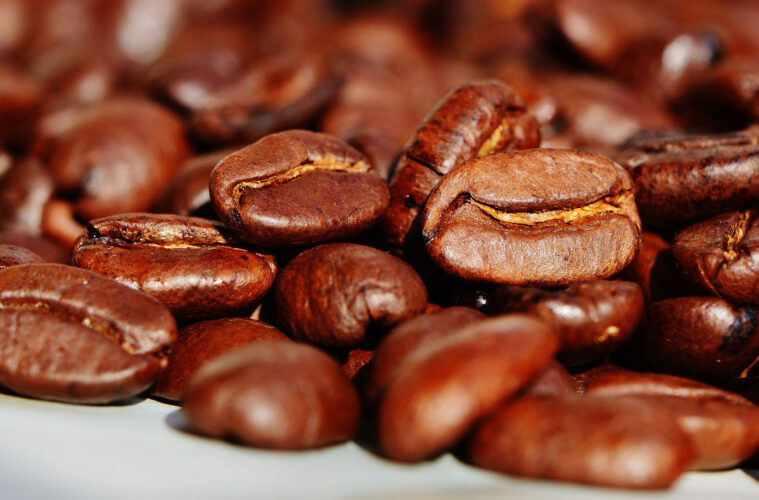 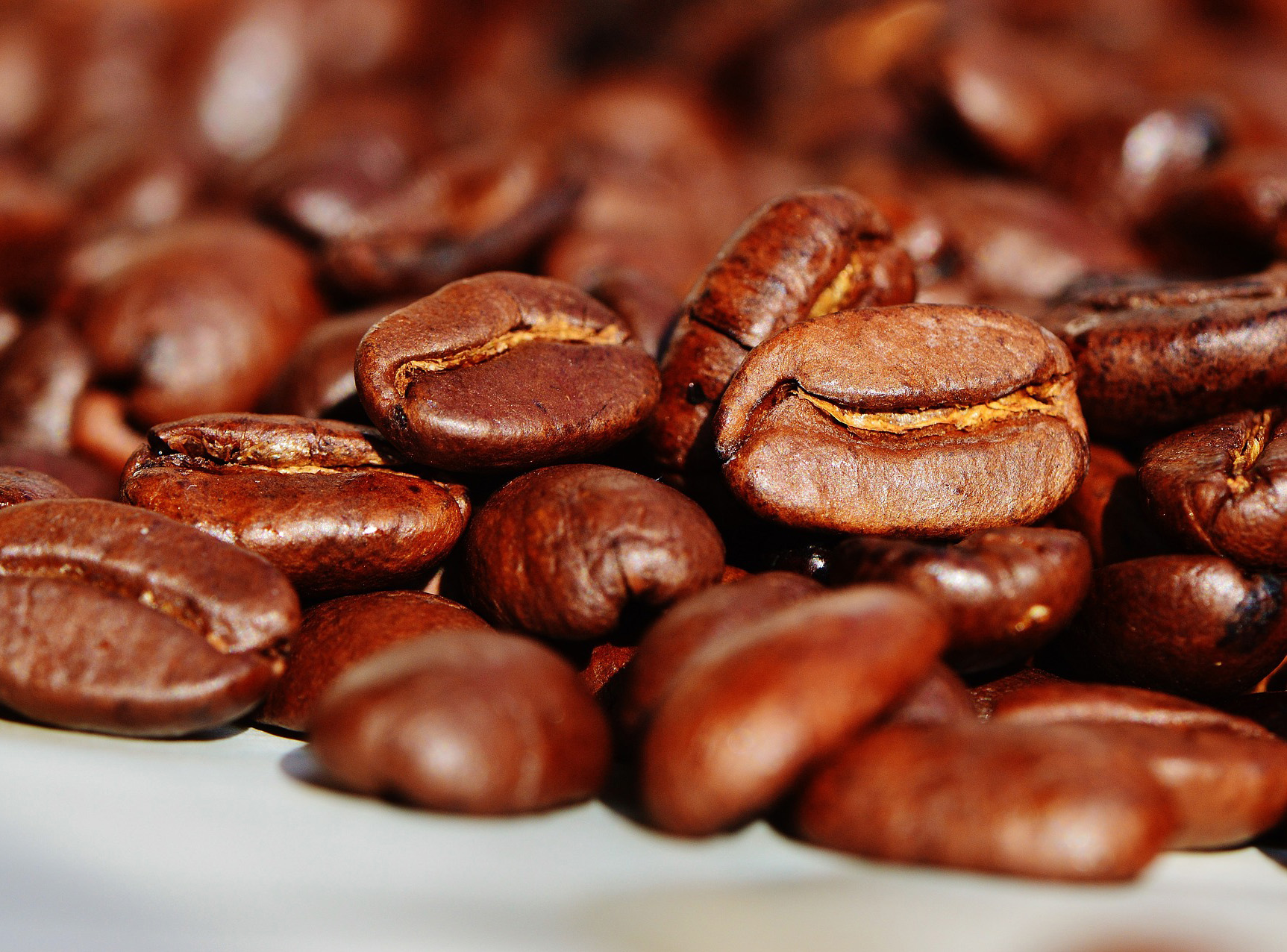 Drinking coffee regularly has been associated with reduced risk of developing type 2 diabetes, endometrial cancer, cardiovascular disease and other conditions. Are you up to date with the data behind the claims?

Coffee is one of the most popular drinks in the works, and over the past decades a myriad of studies have evaluated the health effects of this dark concoction.

For example, coffee has been associated with a reduction in the risk of stroke and death from cardiovascular disease, as well as with reductions in the risk of certain cancers, type 2 diabetes and depression.

Are you up to date with current findings about the reported health benefits of your favourite beverage?

Heart health
One recent study, presented in the 2021 conference of the European Society of Cardiology, found that drinking up to three cups of coffee per day was associated various heart benefits. The study analysed data from 468,629 participants of the UK Biobank without heart disease over a period of 11 years. The study found that coffee drinkers had a 21% lower risk for stroke, a 17% lower risk for death from cardiovascular disease, and a 12% lower risk for death from all causes, compared to people who do not drink coffee. Among participants who had cardiac MRI data available, the study also found that those who consumed coffee regularly had a healthier sized and better functioning heart, compared to people who did not consume coffee regularly.

Cancer
One review study that evaluated the results of 28 previous meta-analyses found that coffee consumption was associated with a reduced risk of multiple cancers, including estrogen receptor–negative and postmenopausal breast cancer, melanoma, basal cell carcinoma, cancer of the oral cavity and pharynx, colorectal cancer, and prostate cancer. But, it is not all good news. One study found that drinking more than four cups of coffee per day increased risk for lymphoma and previous studies concluded that coffee drinking was associated with increased risk of bladder cancer.

Type 2 Diabetes (T2D)
One review study concluded that consuming six cups per day was associated with a 33% lower risk for T2D. Drinking even more coffee was also associated with a decrease in T2D risk. A separate study found that each additional cup of coffee consumed daily was associated with as much as 7% reduction in the excess risk for T2D. These beneficial effects of coffee may also be related to the type of coffee consumed. One study found that drinking boiled coffee is not as beneficial as drinking filtered brews. Boiled coffee is commonly made by boiling coarsely ground coffee beans and includes brews like Turkish and Greek coffee or espresso-based drinks.

Mental Health
Drinking low and high amounts of coffee has been associated with reduced depression rates, research shows. One recent study, for example, found that high consumption of coffee and tea was associate with a reduction of depression rates by nearly 30%. Another study found a 45% reduction in the risk of suicide in people who consumed between two to four or more cups of coffee per day, compared with people who drank one or fewer cups per week.

These and other studies hint at the potential health benefits of coffee. However, GPs should bear in mind that all these studies, while presenting statistically significant associations, do not establish causation. In other words, these studies do not show evidence of a mechanism through which coffee may be having a beneficial health effect. Further research is needed to gain a better understanding on the health effects of coffee.