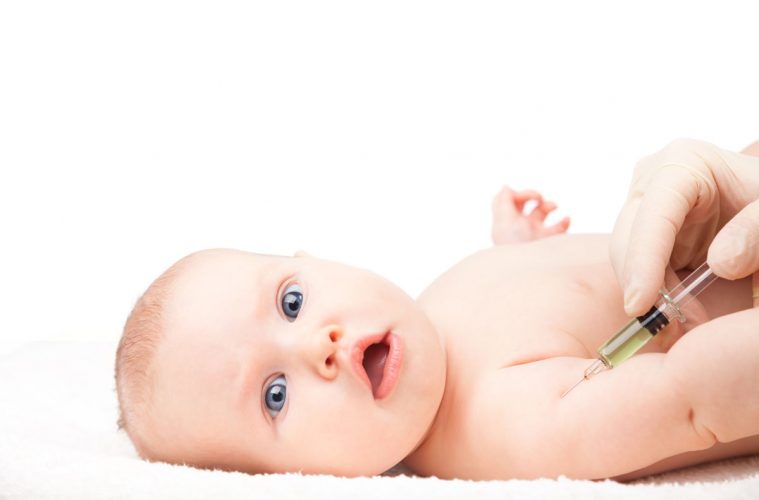 As we prepare for the upcoming winter influenza season, a big focus for WA’s Department of Health will be on lifting the vaccination uptake in the under-fives.

Despite a slight increase in influenza vaccination among our under-fives – 15% in 2017 to 19% in 2018 – WA lags behind the rest of the nation in this vulnerable cohort. Nationally the uptake was 26%, with a dramatic increase seen in states which introduced preschool programs in 2018 such as Queensland, New South Wales and Victoria.

Vaccination for young children took a nosedive after 2010 when hundreds of children experienced adverse events following vaccination with a single brand of vaccine, Fluvax ®. 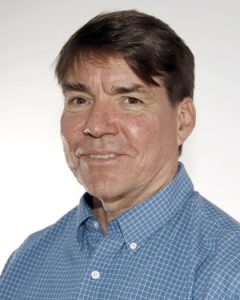 Though Fluvax was subsequently deregistered for use in children, and rigorous measures were put in place to ensure the early detection and reporting of potential adverse reactions, ongoing wariness of the influenza vaccine among WA parents and providers has left our vaccination rates in young children languishing.

Recent research has revealed that some WA parents continue to be more concerned about the safety of the influenza vaccine than influenza infection itself. This is despite influenza’s potential to cause serious respiratory disease resulting in hospitalisation and, in some cases, death.

Another concerning finding of recent research was that GPs were less likely to recommend influenza vaccination to parents who were seeking advice.

We need this to change because we know that children are three times more likely to receive the influenza vaccine if it comes recommended by their health care provider.

The vaccine has been shown to be very protective in young children, with a study from WA reporting influenza immunisation was 85% effective at preventing laboratory-confirmed influenza illness among children younger than two years of age.

While influenza vaccination is recommended for everybody, the under-fives and other vulnerable groups including pregnant women, the over 65s, Aboriginal people, and those from six months of age who have a medical condition such as heart disease, kidney disease, chronic respiratory conditions and other chronic diseases are urged to vaccinate.

GPs and other vaccination providers are encouraged to recommend influenza vaccination from May through to early June in order to optimise protection during WA’s peak influenza season which typically runs from July to October.

The recommendation acknowledges that while protection is expected to last the whole influenza season, optimal protection occurs within the first three to four months following vaccination.