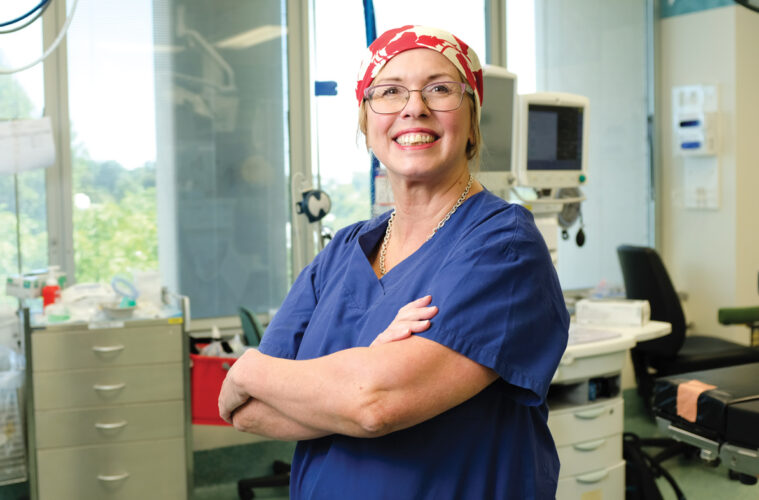 After eight years of chipping away, a team of Perth researchers has made a genetic breakthrough that could help treat a deadly rogue form of breast cancer.

And a few kilometres away, St John of God Subiaco Hospital has become the first private facility in WA to take part in a ground-breaking international clinical trial aimed at preventing breast cancer in women who have the hereditary BRCA1 gene.

Together, their work paves the way for a better understanding of how to prevent, detect and treat the cancer that now affects a staggering one in seven Australian women by the age of 85.

A team led by Associate Professor Pilar Blancafort from the Harry Perkins Institute of Medical Research and the University of Western Australia has discovered a cancer-causing gene and protein for a particularly aggressive and lethal breast cancer.

They found the cancer gene is typically resistant to treatment, protecting the tumour by producing large amounts of a unique protein which triggers tumour growth in a sub-group of hormone-sensitive breast cancers. Standard hormone treatments are unable to kill the tumour cells and may promote tumour growth and worsen survival in patients.

The research, published recently in Nature Communications, investigated hormone sensitive breast cancers, which make up about three quarters of all breast cancers and typically have a high survival rate.

The team found a previously uncharacterised group of hormone-sensitive cancers which are very aggressive. 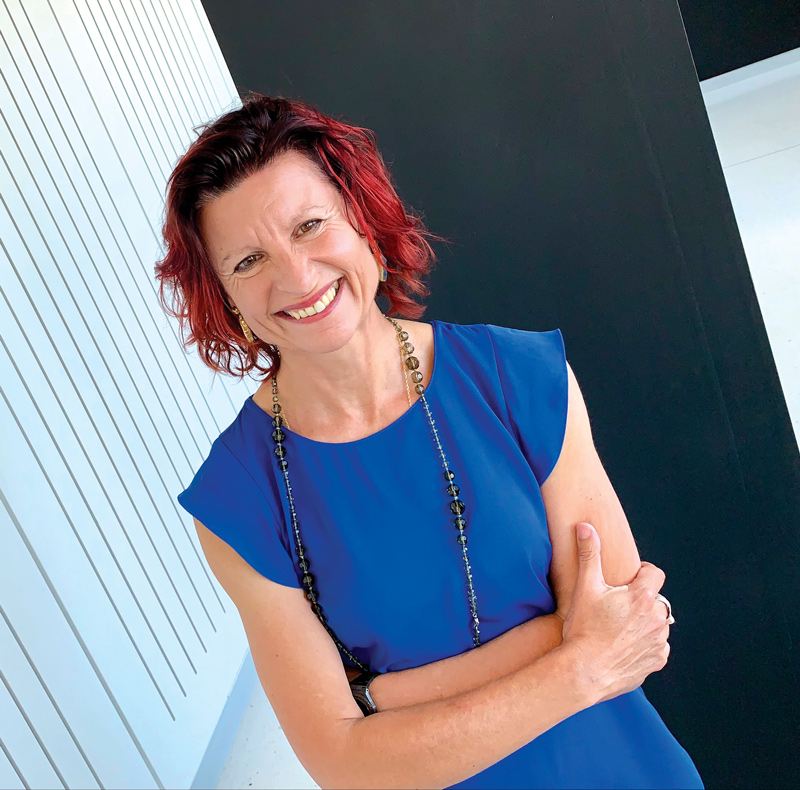 “However, a small percentage of patients experience a very aggressive cancer that results in the worst outcomes of all breast cancers, with half of all women dying from the disease,” she said.

“When we look at these cancers, we find that they are bigger, tend to spread more commonly to lymph nodes, and have a higher death rate. What we needed was to find a way to identify them and then to treat them.”

They began by taking data from a major study in the US that looked at thousands of breast cancers. They picked those hormone-driven cancers with the worst chance of survival and looked carefully at how they were different from cancers with better outcomes.

“By analysing this sub-group, we discovered these aggressive cancers have extra copies of a particular oncogene. The cancer cells use this multiplied gene to make a cancer driving protein (AAMDC) at higher than normal levels,” A/Prof Blancafort said.

The protein promoted growth of the cancer but, unusually, it was not controlled by oestrogen and progesterone, the hormones in breast tissue which were typically the major controllers of cell growth.

“As a result, this cancer protein can protect the tumour cells against anti-cancer hormone treatments, preventing the cancers from being cured,” she said.

“The cancer-promoting function of AAMDC acts as a ‘survival kit’, allowing tumours to adapt to these conditions, supporting the growth and multiplication of breast cancer cells in conditions of metabolic stress.”

New drugs, which blocked the AAMDC pathways activated to allow cancer cell survival, meant it might be possible to kill these cancer cells as well as restore their sensitivity to usual hormone treatments.

“Hopefully this will dramatically improve the poor outcomes these patients currently suffer,” she said.

“Importantly we can now find these cancers by looking for high levels of AAMDC in the tumour cells.”

At SJG Subiaco, the BRCA-P trial led by breast surgeon Professor Christobel Saunders will investigate if denosumab, a drug used to treat osteoporosis, is safe and effective in preventing breast cancer in women carrying the BRCA1 gene.

While regular breast cancer screening can help in early detection, there are currently limited preventative treatment options available. Consequently, many women opt to have both healthy breasts surgically removed to protect themselves.

The five-year trial is being coordinated in Australia by Breast Cancer Trials and led by the Austrian Breast and Colorectal Cancer Study Group. Collectively, the international trial will recruit almost 3000 women from seven countries, including about 300 women from Australia.

While SJG Subiaco is the only private hospital in WA recruiting, eligible patients from other facilities can participate.

Prof Saunders said the BRCA-P trial was a world-first, aiming to prevent breast cancer from occurring without surgical intervention in those at highest risk.

“Women with the BRCA1 gene have a significantly higher chance of developing breast cancer and are also more likely to develop cancer at a younger age,” she said.

“While a preventative double mastectomy is a highly effective treatment option, surgery itself carries risks, and can be physically and emotionally challenging.

“Our hope is that the drug will switch off the BRCA1 cells before they become cancerous, providing an alternate, less invasive preventative option compared to surgery and improve outcomes for women with the BRCA1 gene.”

She said that if successful, the trial could redefine how breast cancer was prevented in Australia and across the world.