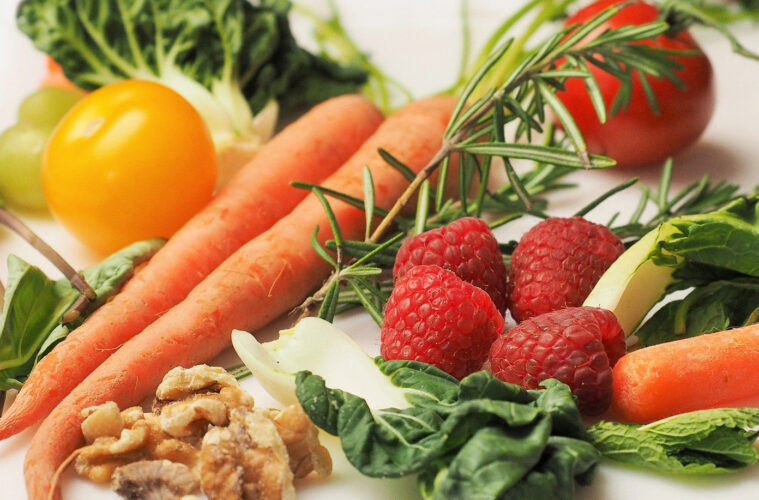 A diet to reduce the risk of breast cancer 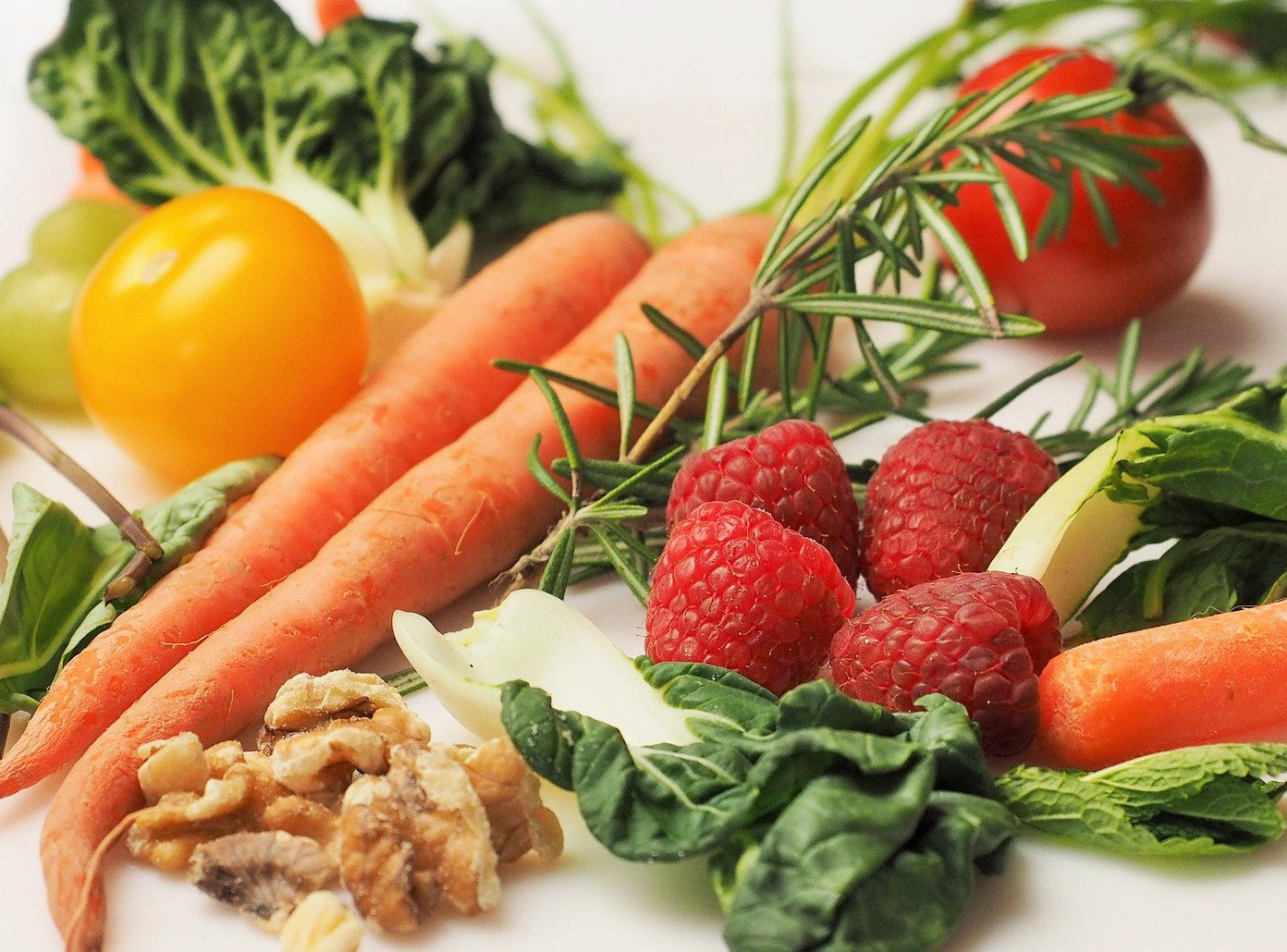 A decades-long study found that a ‘healthful plant-based diet’ leads to a 23% lower risk of developing breast cancer.

Women who followed a diet based mostly on whole grains, fruits, vegetables, nuts, and legumes had a 23% lower risk of developing Estrogen Receptor -negative breast cancer, a new study found. The study involved nearly 170,000 women and is based on data collected over a period of 32 years.

“This study provides evidence for the first time that a diet high in healthful plant-based foods offers a possible reduced risk of breast cancer, particularly, ER-negative tumours, which tend to be more aggressive and have lower treatment options than ER-positive tumours,” said Dr Andrea Romanos, from the University of Navarra, in Pamplona, Spain, who led the study.

According to Dr Romanos, potential mechanisms involve the rich input of antioxidants, vitamins, and dietary fibre found in the diet. These foods have known antioxidant, anti-inflammatory, and antiproliferative activity and may neutralize free radicals, and prevent DNA damage. “In addition, plant-based dietary patterns have been shown to improve insulin resistance and glycemic control which are more strongly associated with ER-negative than with ER-positive breast cancer,” Dr Romanos told Medical Forum.

Researchers focused on women’s adherence to three general diets: a plant-based diet index (PDI), a healthful PDI (hPDI), and an unhealthful PDI (uPDI). After analysing the eating patterns of these women, and how they correlated with the risk of different breast cancer sub-types, such as luminal A, luminal B, HER-2 enriched, basal-like, and unclassified.

Women who most closely followed a healthful plant-based diet had a 23% lower risk of ER-negative breast cancer, compared to other women. “This association was independent of dietary fiber, fruits and vegetables intake or total carotenoids. On the other hand, women who had a higher adherence to an unhealthful plant-based diet index, consuming predominantly fruit juices, sugar-sweetened beverages, refined grains, potatoes, and sweets, had a 28% higher risk of ER-negative breast cancer,” Dr Romanos said..

The findings also point to the need to better identify the components of apparently healthy diets. “These diets treat all plant foods equally, even though certain plant foods like refined grains, sugar-sweetened beverages or sweets may be associated with a higher risk of some cancers,” she said.

The findings of this study point to the need of re-thinkingn what represents a healthy plant-based diet. “There are many reasons why you should embrace a healthful plant-based diet, including a reduced risk of various diseases and health conditions (diabetes, heart disease, stroke, metabolic syndrome, obesity…), and a potential reduction of breast cancer risk which adds to the above-mentioned benefits,” Dr Romanos said.