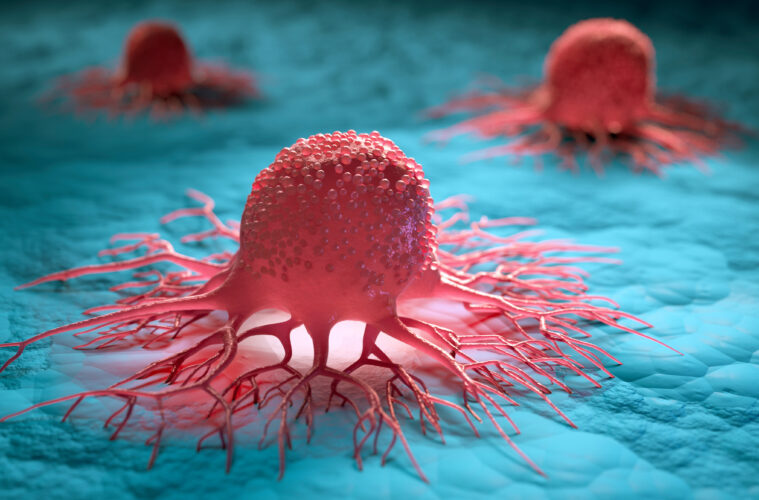 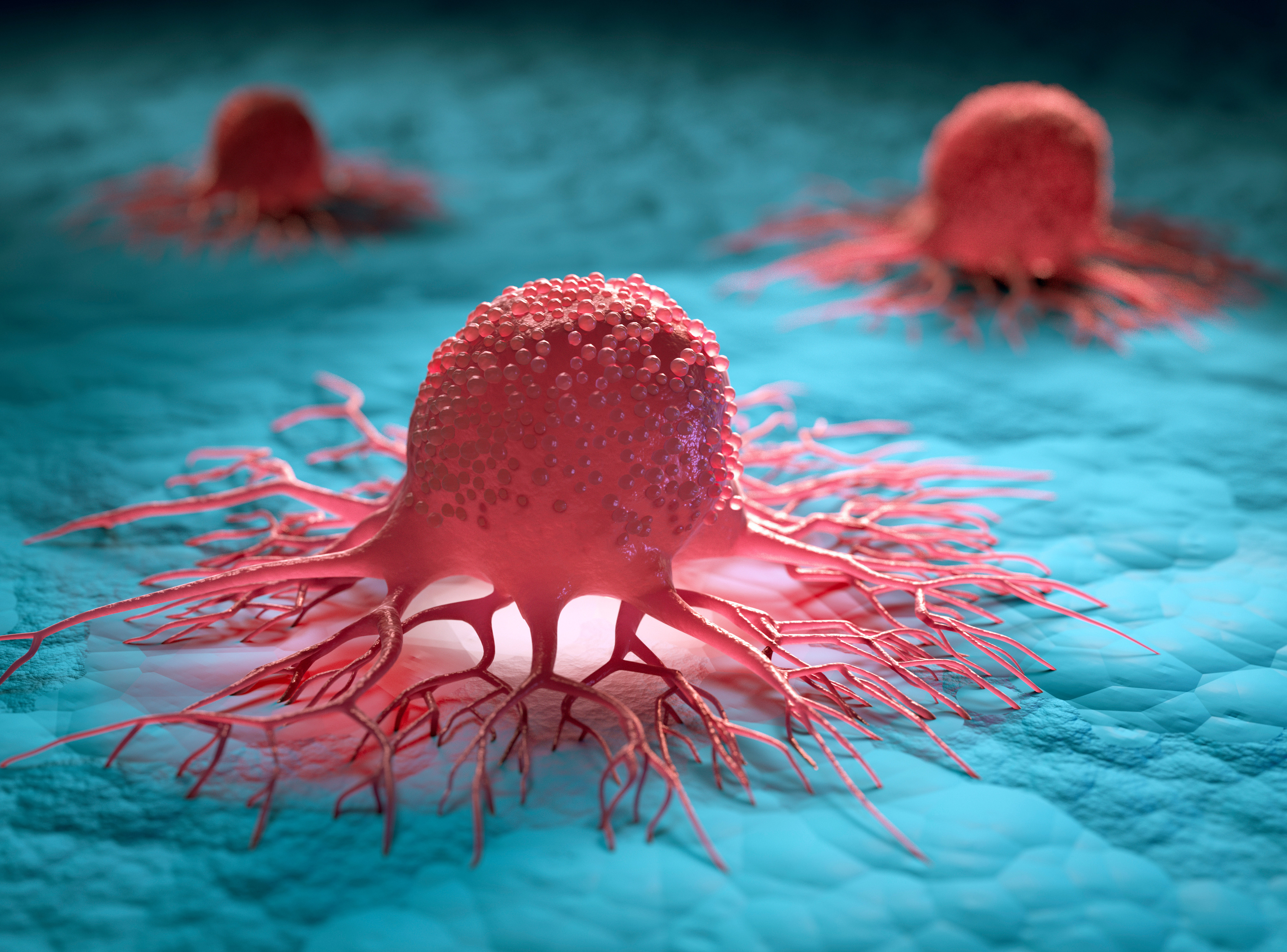 A new type of cancer vaccine has been shown to be safe and effective in mice and monkeys during a preliminary study from the US, which found the inoculation is able to defeat the ability of some cancers to avoid vaccine induced immune attacks.

The findings, published on May 26th in the journal Nature, could pave the way for future clinical trials to determine clinical applicability and evaluate this potential in humans.

The researchers, led by Dr Kai Wucherpfennig, director of Cancer Immunotherapy Research at the Dana-Farber Cancer Institute, designed the new vaccine to overcome individual variations in cancer’s own cellular immunity by targeting a tumour’s antigens.

“We developed a conceptually new cancer vaccine that targets a tumour immune escape mechanism: the vaccine targets the MICA and MICB (MICA/B) stress proteins that are upregulated in response to DNA damage in many types of human cancers but are expressed at low or undetectable levels by healthy cells,” Dr Wucherpfennig explained.

“Our vaccine targeted the highly conserved α3 domain in MICA/B, the site of proteolytic shedding, and was designed to induce tumour immunity by T cells and NK cells.”

Most cancer vaccines target the specific cell surface proteins (antigens) expressed by tumour cells, helping the immune system to recognize and attack these cells, and during the normal immunity response, T cells and NK cells are activated by binding to two types of surface protein, MICA and MICB, whose expression is increased under stress in various human cancers.

Yet tumour cells can often evade this attack by slicing MICA and MICB and shedding them.

“Some cancer cells, under stress because of damage to their DNA, deck themselves in the MICA/B protein, which invites natural killer cells to come and destroy them,” Dr Wucherpfennig said.

“But, as if the tumour cells develop second thoughts about their death wish, they often shed this protein to hide themselves from an immune attack.”

Proteolytic shedding of MICA/B from the cell’s surface substantially reduces the surface density of immunostimulatory ligands for the NKG2D receptor and shed MICA/B proteins have also been reported to induce NKG2D receptor internalization and inhibit NK cell function.

This vaccine, however, can prevent this slicing and shedding, thereby increasing the amount of stress protein expression and consequently, facilitating the stimulation of an orchestrated, dual attack from T and NK cells.

“Vaccine-induced antibodies increase the density of MICA/B proteins on the surface of tumour cells by inhibiting proteolytic shedding, enhance presentation of tumour antigens by dendritic cells to T cells and augment the cytotoxic function of NK cells.” 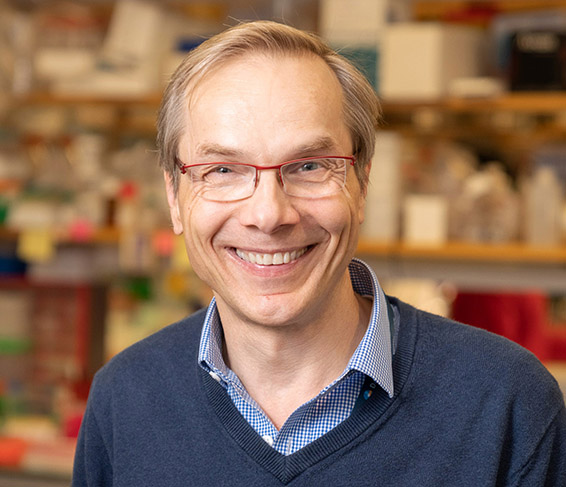