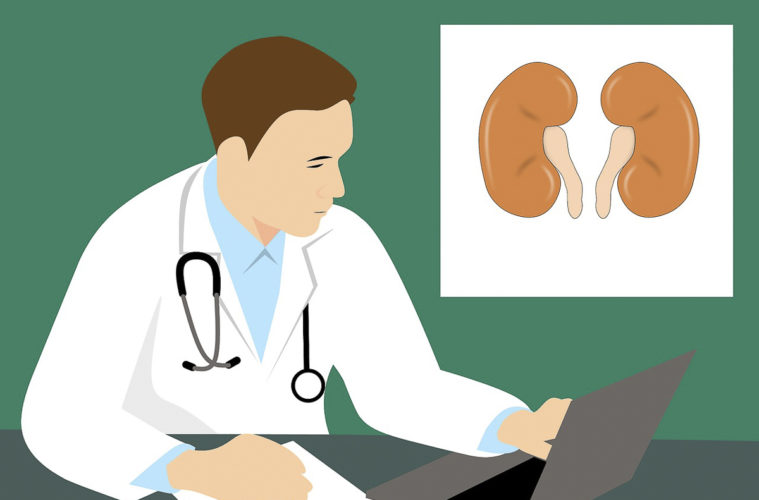 It has been repeatedly demonstrated that patients with chronic kidney disease (CKD) have higher prevalence of cardiovascular disease (CVD) than the general population. They also experience more severe CVD. The risks escalate as stages of CKD advance. 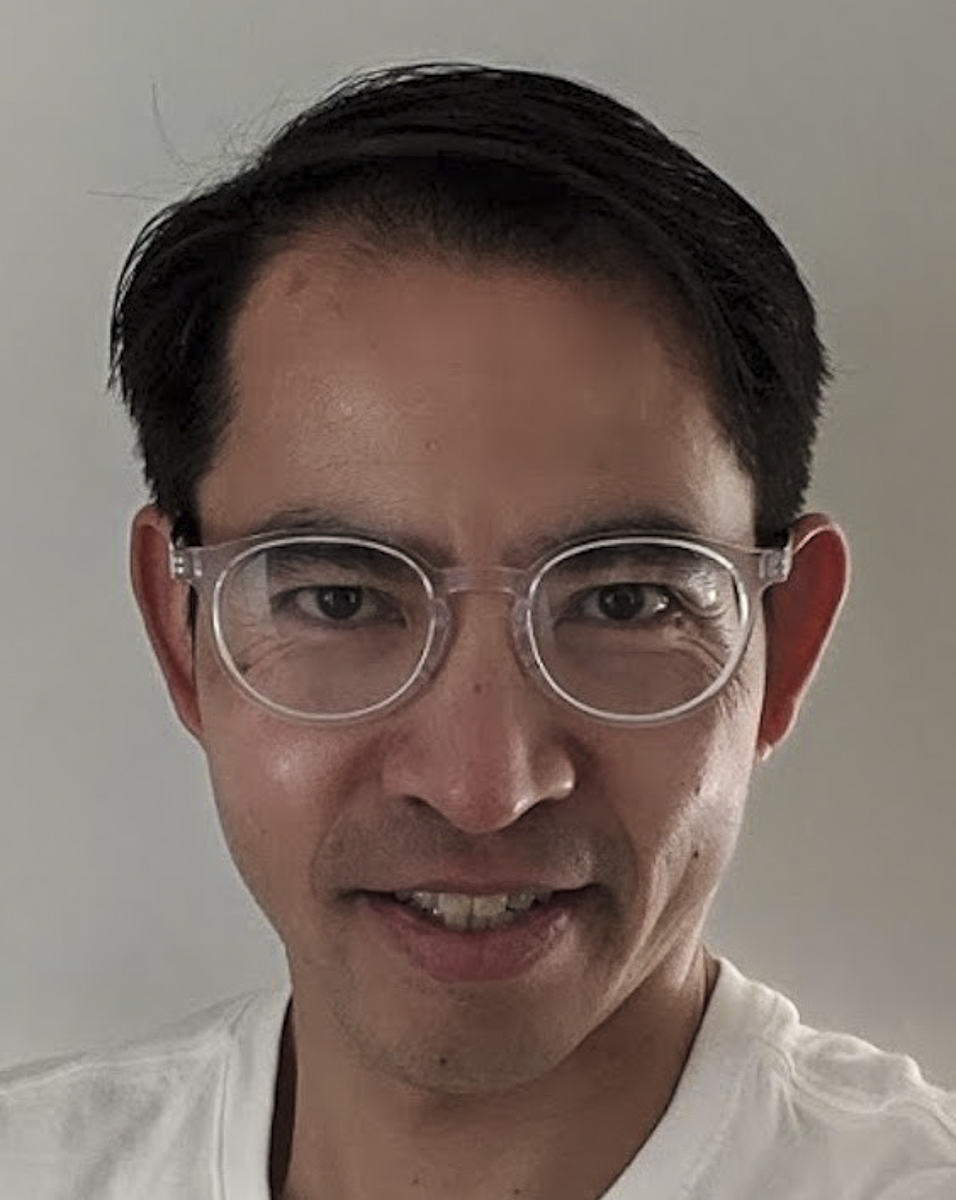 Albuminuria, a common manifestation of CKD, is an independent risk factor of CVD. In population studies, the degree of proteinuria is correlated with CV mortality. Albuminuria has also been associated with both severity of coronary artery stenosis and the number of vessels with significant lesions. As a predictor of future CV events, the presence of albuminuria is as significant as a previous history of coronary artery disease.

Dysregulated calcium and phosphate metabolism, and secondary hyperparathyroidism, known complications in CKD, contribute to accelerated vascular calcification. In addition to enhanced calcification of atherosclerotic plaque, calcification of the medial layers of vasculatures is commonly seen in our patients, particularly in the dialysis population.

Histologically, this is very similar or even identical to the Mönckerberg’s sclerosis, first described in 1903. The degree of medial calcinosis has been correlated with serum phosphate levels and calcium-phosphate product.

Other renal-related CV risk factors include myocardial fibrosis, anaemia, uraemic toxins, endothelial dysfunction, oxidative stress and volume overload. Intestinal dysbiosis has been shown in patients with CKD, and by-products of this phenomenon has recently been linked to vascular calcification and adverse cardiac outcomes.

To complicate matters, obesity, hypercholesterolaemia and hypertension appear to have protective roles that are associated with greater survival in the dialysis population – an observation known as reverse epidemiology!

Given the excessive CV risks in CKD population, isn’t it intuitive to address these risk factors aggressively, as one would do in the general population? Maybe!

Studies tell us there are no benefits to statins use in primary and secondary CV prevention in the dialysis population. Statin use might even increase the incidence of haemorrhagic stroke. In the non-dialysis population, combined use of simvastatin and ezetimibe has been shown to reduce major adverse cardiovascular events but have no effect in mortality outcome.

Similarly, use of antiplatelet agents have only been demonstrated to reduce incidence of myocardial infarction but not total mortality, cardiovascular mortality or stroke, based on Cochrane Systemic Review in 2013. 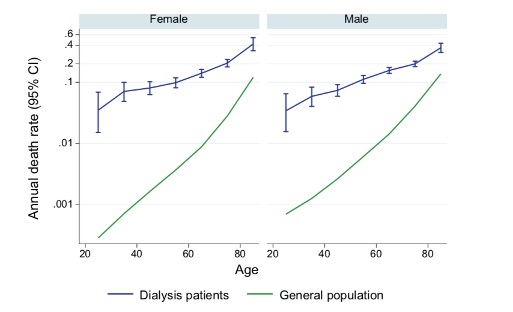