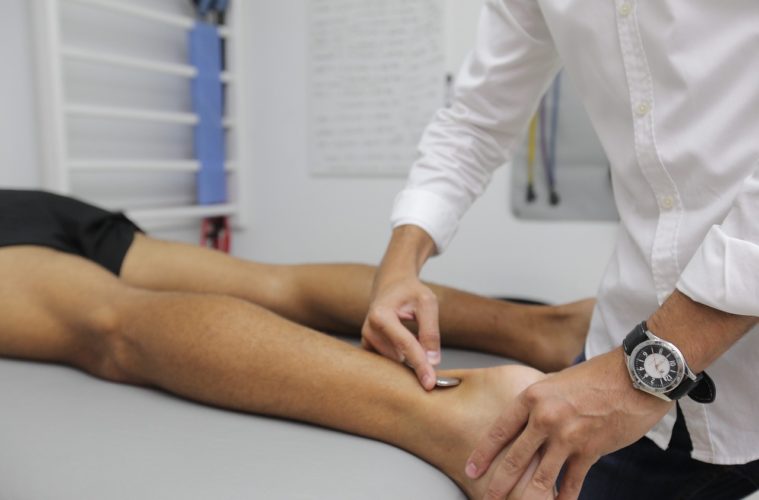 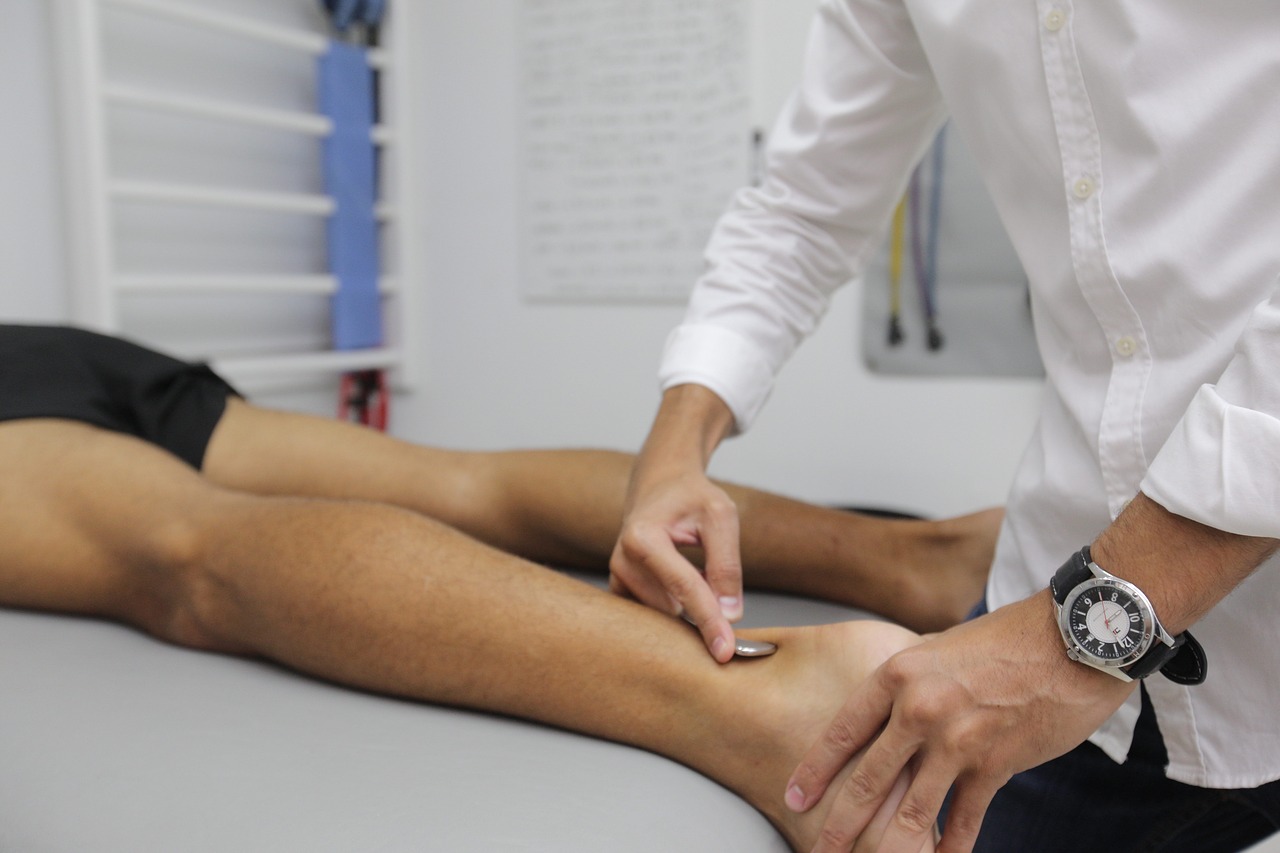 In 1904, British neurologist William Gowers speculated that the pain of such conditions was caused by a mysterious inflammation of the fibrous tissues of muscles and nerves. Although inflammation was never demonstrated, ‘fibrositis’ remained a popular diagnosis for the next 50 years.

During the 1953 Test Match, England captain Len Hutton was laid up temporarily with ‘fibrositis’, and the radio doctor summed up the matter in his usual pithy style:

“With the fate of England hanging in the balance, the problem of fibrositis has surely now become a matter of national importance.”

“And to complicate matters, at the very time that England’s Captain is reported to be suffering with this distressing but fortunately never dangerous malady, experts at the BMA are heard to declare that no such thing exists. How can our fate as a cricketing nation depend upon the outcome of an illness that doesn’t exist? It’s all very difficult.”

Expert opinion was that “much rheumatic pain occurs without demonstrable pathology in persons emotionally disturbed and can often be modified by adjustment to the current problems”. 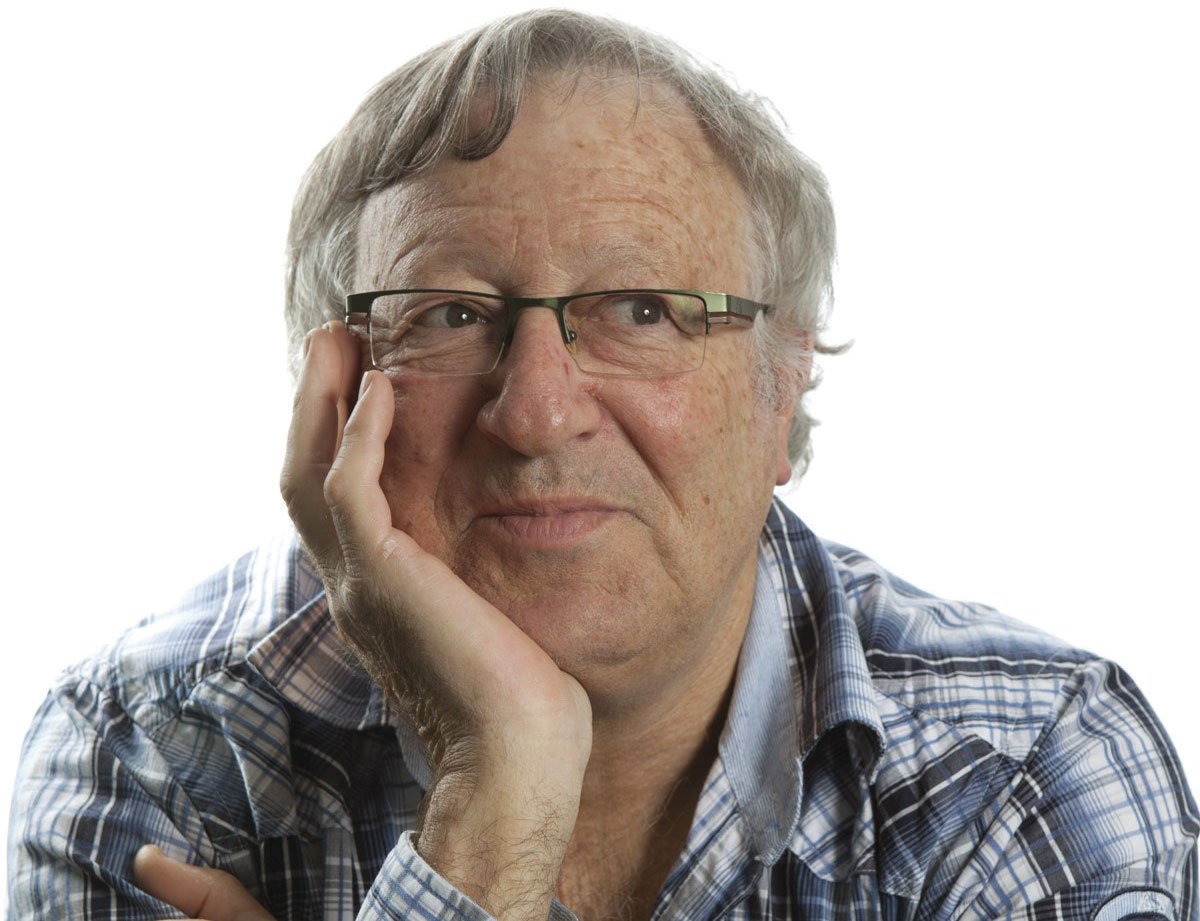 During the late 20th century, two distinct offspring of ‘fibrositis’ appeared – myofascial pain syndrome (MPS) and fibromyalgia syndrome (FMS). Proponents attempted to dispel the belief that they could both be attributed to emotional disturbance.

In the 1980s, Drs Janet Travell and David Simons invented a lesion – the ‘trigger point’ – as a presumed site of tissue damage or subtle dysfunction within muscle and the cause of both local and distantly felt pain.

This ‘discovery’ resulted in irrational and ineffective treatment designed to ‘inactivate’ the trigger points (e.g. spray and stretch, myofascial release, and dry needling). Some authorities even believed that multiple trigger points in muscles could be responsible for FMS.

But clinicians have been unable to reliably locate them by palpation and imaging studies have been confusing.

So, where did they go wrong?

The MPS theorists ignored the possibility of other more scientifically credible explanations for the local tender spots in muscles, and for the pain produced on palpation.

Firstly, pain arising from deep body structures can be referred to distant tissues, and such tissues can be tender. Secondly, palpation over inflamed nerve trunks can also produce deep pain that radiates widely.

The failure to consider these other explanations for the phenomena attributed to myofascial trigger points has had major ramifications around the world. The amount of useless treatment carried out, and the cost thereof, is inestimable.