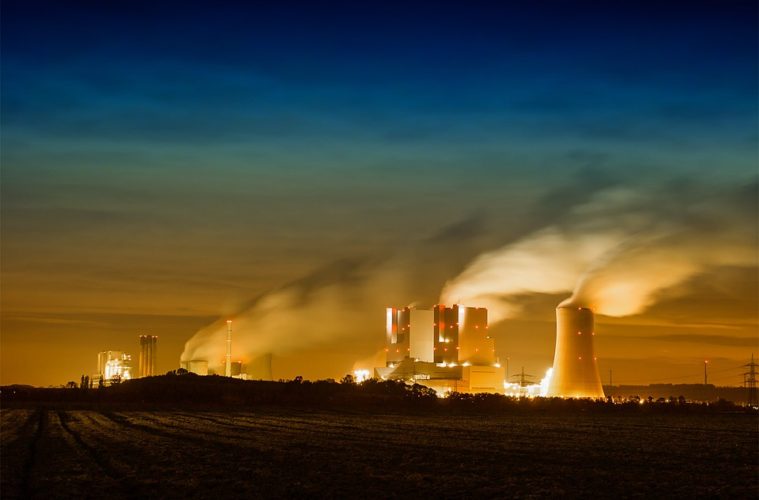 Coal Has to Go 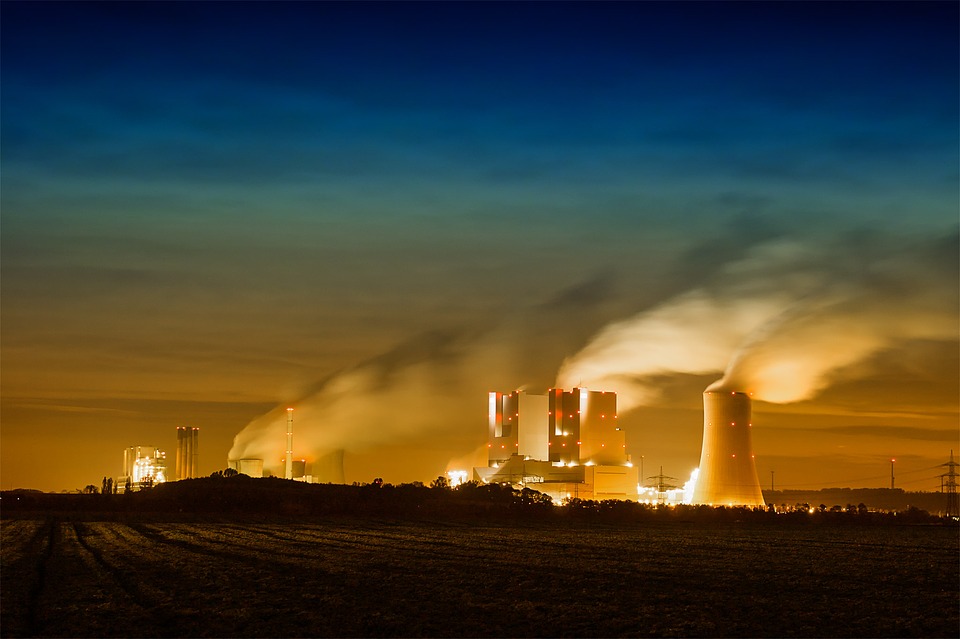 It is not a question of if, but when. Whether as a consequence of action to reduce greenhouse emissions, or due to newer, cheaper energy generation technologies, coal-powered electricity will inevitably be phased out.

Our coal-fired power stations are mostly old and have poor – by international standards – outdated emissions control systems, meaning they produce more air pollution per kilowatt hour of electricity generated than similar plants overseas. These pollutants – particulate matter, oxides of nitrogen and sulphur – are known to be toxic in both the short term and with chronic low-level exposure.

While the occupational risks of silicosis and ‘black lung’ are well known, it is actually fine particulate matter (PM2.5) predominantly produced from coal combustion that is responsible for the vast majority of health impacts related to this industry. PM2.5 causes heart disease, strokes, asthma, lung cancer, preterm birth and type 2 diabetes.

There is no safe level of exposure, or threshold, meaning that harm occurs at even low levels such as those found in Australian cities and towns.

Particles are produced directly by coal combustion (and mining) but also form secondarily in the atmosphere from tiny carbon nuclei absorbing airborne nitrates, sulphates, heavy metals and hydrocarbons. It is the size of these particles, rather like those produced by asthma inhaler devices, that determine the site of deposition in our respiratory system and thus enabling them to deliver toxic compounds deep into our lungs and into our circulation.

A large body of research now confirms a dose-response type relationship between PM2.5 and cardiovascular and respiratory illness (acute and chronic), as well as the observed higher rates of chronic illness in communities living near polluting facilities and toxicological evidence. In addition, health outcomes have also been shown to improve rapidly when coal and other fossil fuel burning is stopped.

The recent announcement by the WA government that two of the four units at the Muja power station will be closed in October 2022 is therefore potentially good news for the health of both the local communities and regional population centres as far away as Bunbury and Perth (as particulate matter is stable in the atmosphere and travels large distances).

However, this impending energy transition, with consequent loss of employment and income and secondary impact on communities, has potential social costs; the more unexpected and rapid, the greater the impacts, whereas, early recognition and forward planning and community involvement can avert them.

Minimising social harm can also be mitigated through policies to strengthen the local economy by supporting new industries, training and entrepreneurship, by investing in physical infrastructure such as housing, transport and mine site rehabilitation, as well as measures that support local culture and community cohesion.