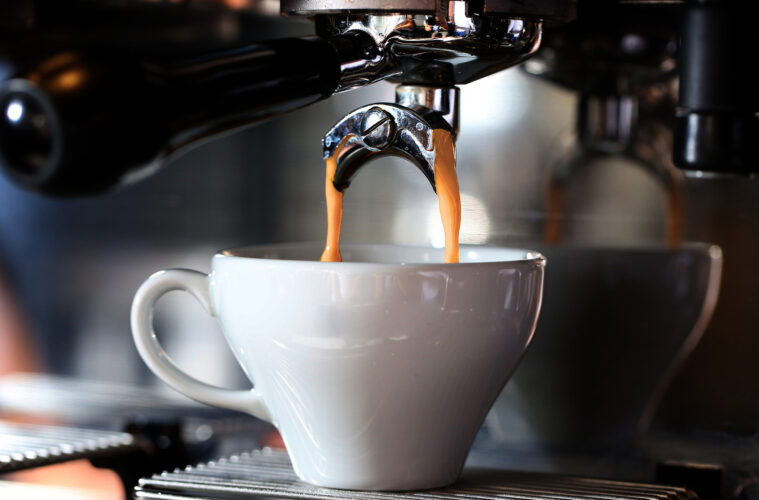 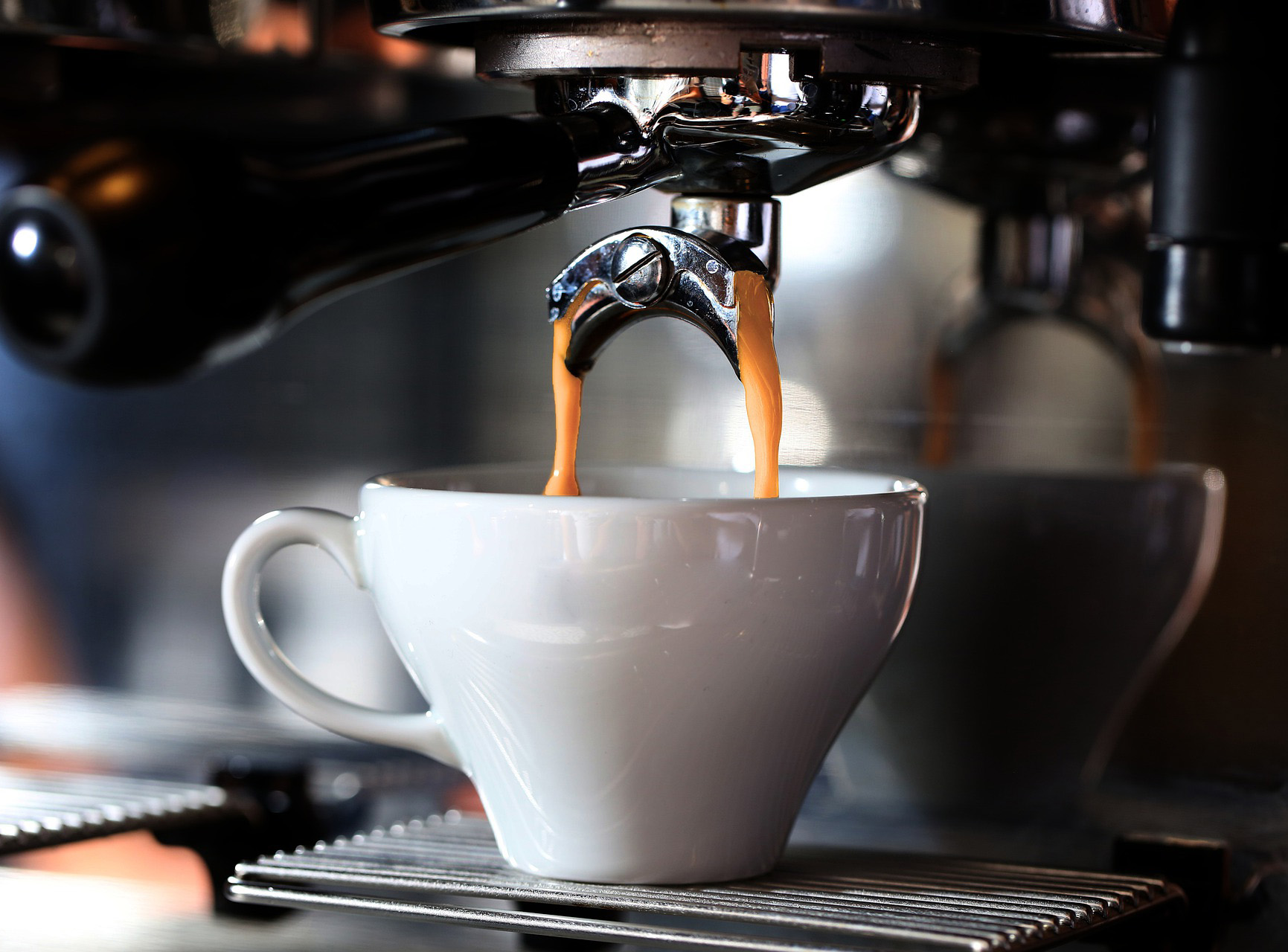 New findings from Norway, the country with the second-highest coffee consumption in the world, suggest that it’s not just how many sugars people need to worry about, but what effect their favourite brew is having on cholesterol – based on their gender.

According to the results of a longitudinal study spanning nearly 50 years, the association between coffee and serum total cholesterol varied depending on brewing method, with significant differences between the sexes for all types of coffee, except those made with a plunger.

There were no obvious explanations for the gender discrepancy.

Lead author Professor Maja-Lisa Løchen, from the Department of Community Medicine at The Arctic University of Norway, said that coffee is the most frequently consumed central stimulant worldwide and because of this, even small health effects can have considerable health consequences.

“Naturally occurring chemicals in coffee (diterpenes, cafestol, and kahweol) raise levels of cholesterol in the blood, and different types of coffee – made from machines, capsules, or mocha pots – are also likely to contain different levels of these chemicals,” Professor Lochen said.

“Interestingly, coffee contains more than a thousand diverse phytochemicals, and the intake of each compound also depends on the variety of coffee species, roasting degree, type of brewing method and serving size.

“Brewing method is influential, but it [was] not clear what impact espresso coffee might have, and in what quantities.”

The researchers therefore wanted to compare espresso coffee with other brewing methods among adults aged 40 and older.

Participants were asked how many daily cups of coffee they drank—none, 1–2 cups; 3–5; and 6 or more—and what brew type they drank—filtered; plunger (cafetière); espresso from coffee machines, pods, mocha pots, etc; and instant.

Blood samples were taken, and height and weight measured. Information was also sought on potentially influential diet and lifestyle factors, including smoking, alcohol intake and physical activity, educational attainment, and whether type 2 diabetes had been diagnosed.