Communicable diseases – keeping ahead of the game 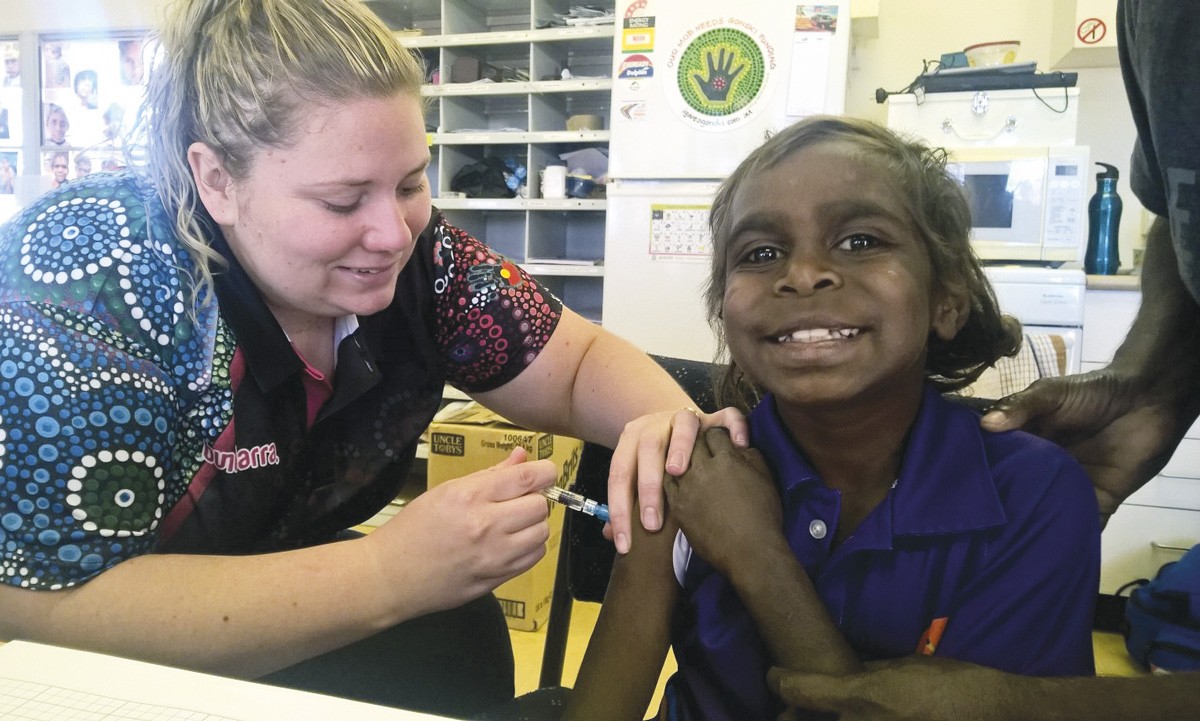 Improvements in standards of living and advances in public health and clinical medicine, have decreased rates of infectious diseases in the community. However, they remain an ever-present threat and we need to maintain existing disease controls and apply new innovative methods to keep ahead of the game.

ED: The CDCD has websites, vaccination programs, and surveillance systems in place and is always looking for innovative ways to make these more effective through primary care.

In 2018, the Department of Health (DoH) received over 47 000 notifications of the 80 reportable communicable diseases and related conditions, double 2008 figures. Chlamydia, influenza, varicella-zoster, campylobacteriosis and gonorrhoea dominate, however, none engender as much anxiety as invasive meningococcal disease (IMD), the 24th most common notified infection.

The rise of meningococcus serogroup W

Since 2013, WA and the rest of Australia has experienced a dramatic rise in IMD due serogroup W meningococcus (MenW) and, to a lesser extent, serogroup Y. MenW became the dominant strain in WA in 2016, surpassing serogroup B disease (MenB) which had held that mantle since 1991.

MenW is a particularly virulent serogroup, with a death rate of 12% (10-year figures; 8% for all other serogroups combined). MenW cases can present atypically – septic arthritis, epiglottitis, pneumonia – making timely diagnoses more difficult. MenW cases occur in all age groups but it has a predilection for the youngest in our community, particularly Aboriginal children. In them, the notification rate in children under-12 months-of-age is 110 times higher and in under-5s is 41 times higher, than in the non-Aboriginal population.

The good news is that we have a safe and effective method of controlling the disease – a conjugate vaccine that covers meningococcal serogroups A, C, W, and Y. Currently in WA, state and federally funded vaccination programs target teenagers aged 15-19 years, all children aged 1 to 4 years, and Aboriginal children aged 6 weeks to 12 months.

Two thirds of WA children aged 1 to 4 years have now been vaccinated and we expect to see a slowing of spread in the community. Invasive meningococcal disease notifications in WA 2009 to 2018, by serogroup. In 2010, response to a high rate of severe febrile reactions in young children to a particular influenza vaccine, Fluvax (BioCSL), resulted in Australian systems that have significantly improved our ability to detect signals of adverse events following immunisation (AEFI). Leading the way is Smartvax, a system developed in WA through a public-private partnership that uses medical practice software and SMS technology to elicit AEFI data from vaccine recipients in real time. Smartvax has become the main data monitoring tool used by AusVaxSafety, a national vaccine safety surveillance initiative, using 272 vaccine providers covering all states and territories (72 in WA). Data for over 1 million vaccination encounters have been gathered, to date.

Another important recent advance in immunisation is realising the benefits in vaccinating pregnant women against influenza and pertussis. A concerted health promotion effort has resulted in immunisation coverage rates in WA for these two diseases in 2018 of 55% and 80%, respectively. While the coverage for influenza vaccine is on par with other settings, the pertussis vaccination coverage is among the highest reported worldwide.

There have been major advances in recent years in the prevention and management of blood-borne viruses, in particular, hepatitis C and HIV. Directly-acting antivirals (DAAs) for hepatitis C have, for the first time, made this disease entirely curable in a high proportion of cases. In addition, treatment regimens are shorter and the side effect profile far less troublesome. Our main challenge is enrolling people with chronic hepatitis C into treatment; from the PBS listing of the DAAs in March 2016-18, only an estimated 22% of those infected with the virus in WA had initiated treatment. GPs are ideally positioned to provide accessible testing, treatment and management of their patients with hepatitis C in the community, and a range of resources and training opportunities have been developed in WA to support them.

In April 2018, highly effective medications to prevent HIV transmission between sero-discordant partners were made available on the PBS. Pre-exposure prophylaxis, or PrEP, will support Australia to meet its target of ending HIV transmission. Already, significant decreases in notifications of HIV have been reported in WA and other jurisdictions. Of concern, however, is the increased risk of other sexually-transmitted infections due to a concomitant decrease in condom use, and this is being closely monitored through a number of state-based trials.