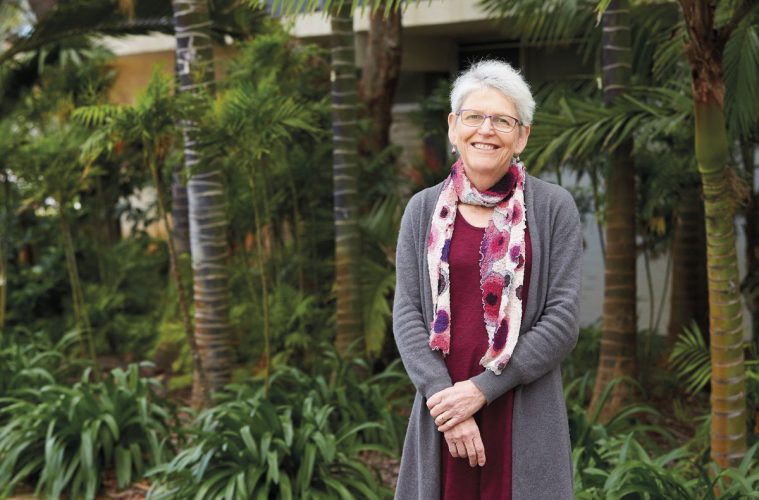 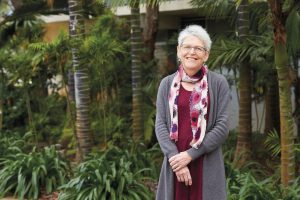 Australia has a long and sad history of mistreatment of Aboriginal and Torres Strait Islander people, hereafter respectfully referred to as Indigenous Australians. This includes past massacres, child protection policies and stolen generations, curfews and exclusion zones, poor rations, unpaid wages and stolen land, and the ongoing legacy of intergenerational trauma.

Historically many Indigenous people were not allowed to use their traditional languages, were forced into bondage, and denied access to health care and education. Even where this was available, it was so often provided in a way that was discriminatory and paternalistic.

Stories that are readily collected from older Aboriginal people go something like: “if you were, or your child was sick, we’d be told to wait on the verandah and then we might be seen at the end of the day if they had time”and “women had to give birth in the morgue because they weren’t allowed into the hospital”. Consider the impact of that.

The collective memory of Indigenous Australians in relation to this treatment is reflected in their poor health status; diminished trust still impacts upon their willingness to access health and education today.

So here we are in 2019 talking about ‘Reconciliation’. We need to understand that the hurt experienced by some Indigenous Australians is so deep they don’t want to reconcile. And those Indigenous Australians who do want to move forward to a better relationship with non-Indigenous people rightly deserve recognition and an apology.  For healing to occur in this space, we must, individually and collectively, recognise and apologise for the wrongs of the past and for those that endure, and develop culturally respectful relationships. We must also encourage others in our work and personal lives to do the same.

What does this mean for health care providers?

In the past two decades, there has been increasing focus on the need to deliver culturally safe care (also called by various other terms). There is little point in arguing about what the best of those terms are; our energies are much better directed to what it means and how we train health care providers to deliver culturally responsible care.

However, the term cultural humility captures the relevant attribute practitioners should cultivate; it is not about reaching a particular level of awareness at a point in time, but signals the requirement for an ongoing openness, receptiveness and responsiveness to the views and experiences of others of another culture.

Much has been written about the failure to provide care that is ‘culturally acceptable’ and the barriers that this creates for Indigenous people in accessing care and adhering to recommended treatments. Indigenous people are too commonly blamed for late presentations when the failures lie with us.

So learning to deliver care in a way that is culturally appropriate is a critical skill, one now acknowledged in both undergraduate and postgraduate training.

But how to teach it, how to practise it, how to assess it and what influence does it have on health attendance and outcomes?

For example, a recently reported randomised trial intervention in general practice, which included guidance to practice staff by cultural mentors, workshops, care system redesign, and organisational partnerships to facilitate Aboriginal community engagement did not result in any improvements in the selected care outcomes.

While ‘failures’ raise many questions, they do not mean there is no point in making efforts to improve cultural safety in our professional practice. They instead suggest that changing practice and systems is difficult, takes time and sustained effort.

Opportunities to work alongside Indigenous Australians who are committed to partnerships and willing to impart understanding of Indigenous knowledge, culture and sensitivities is known to support change in these areas.

This is more than just ‘training’ or professional development, or having an Indigenous person tell you what to do; it is about working together with goodwill and a common vision for improving health outcomes for Indigenous patients.

Journal article titles “gotta be sit down and worked out together” and “at the grassroots it’s about sitting down and talking” provide examples where clinical approaches are built upon trust and respectful two-way relationships.

Embedding these approaches early in practice will help and it is possible that those in established practice will have difficulty with learning, unlearning and relearning as is required to develop cultural empathy and to ensure cultural security.

However, transformative learning can occur by taking students and practitioners out of their comfort zone as a means of increasing their receptivity to understanding appropriate cultural ways of working.

There is emerging evidence of the long-term impact of this on the practice of those exposed. In turn, they can and do become agents of change.

How we measure progress is another fraught area. Similarly, we must question the priority given to randomised controlled trials as the means to produce evidence in a space so deeply dependent upon the relationships built and the trust developed.

Improvements of outcomes that reflect complex social issues require the use of multiple indicators and long-term sustained efforts. Ultimately progress will be seen by reductions in health and other inequities between Indigenous and other Australians.

In the meantime, all practitioners can work towards making themselves and their practice environment more culturally secure. This could start with improving the identification of Indigenous Australians in their clinical practice, taking time to build trust, listening attentively around patient concerns, symptoms and needs, and developing care plans that are realistic for the life circumstances of Indigenous Australians.

There is a wealth of testimony and evidence from research that describes what is needed; it is timely to remember the importance in informing and improving clinical practice.

ED: Prof Sandra Thompson is head of the WA Centre of Rural Health and Dr Rosalie Thackrah is in the School of Population and Global Health, UWA