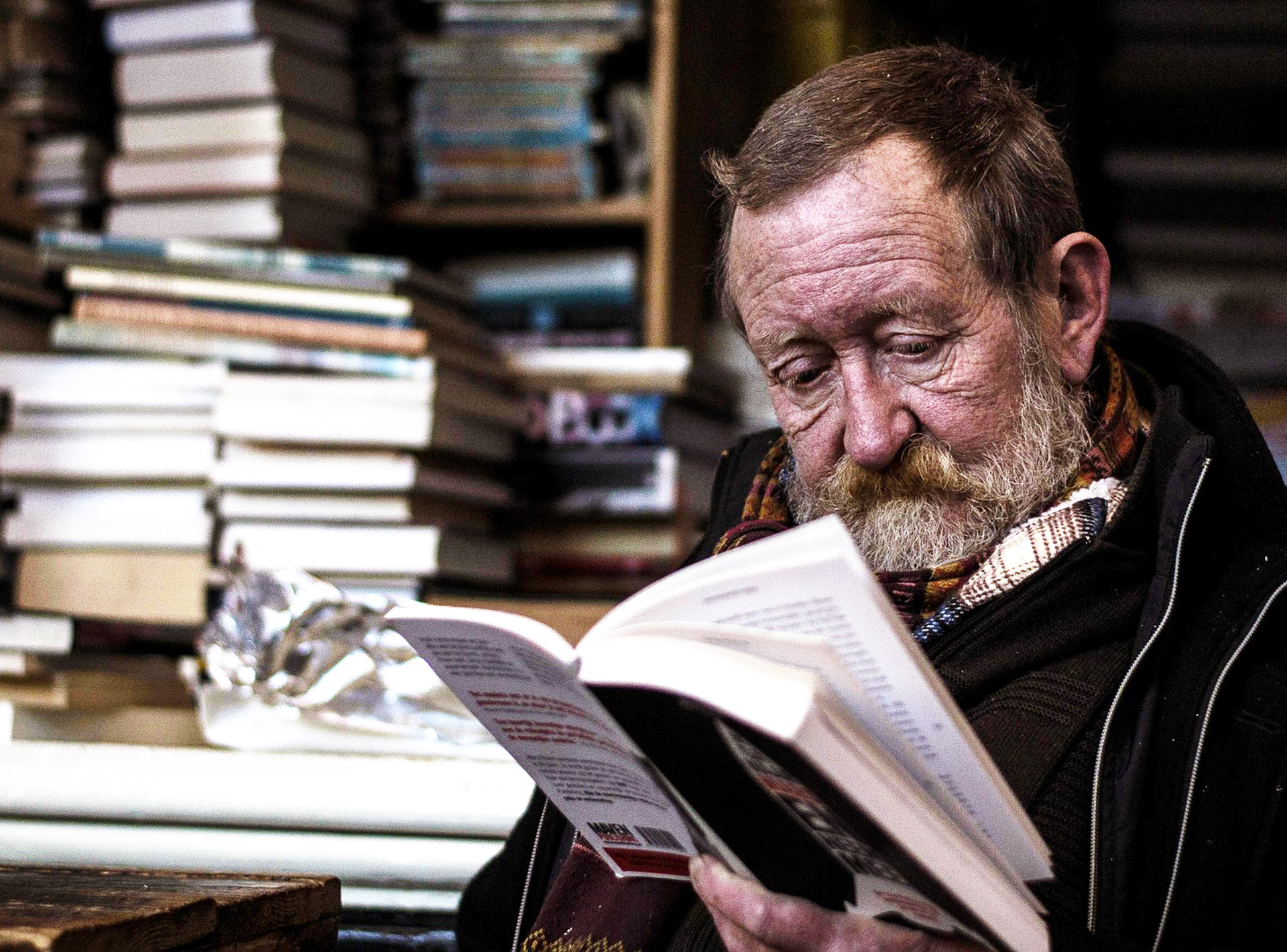 Keeping your brain active with these simple tasks can delay the onset of Alzheimer’s disease by up to five years, a new study found.

Simple activities like reading, writing letters, playing card games or solving puzzles can have a significantly positive result in your mental health, warding off the onset of Alzheimer’s dementia by up to five years, a new study found.

The study, led by Dr Robert S. Wilson, from Rush University Medical Center in Chicago, USA, suggests that there is no age limit for when people can benefit from these mental exercises.

“The good news is that it’s never too late to start doing the kinds of inexpensive, accessible activities we looked at in our study,” Dr Wilson said in a press release. “Our findings suggest it may be beneficial to start doing these things, even in your 80s, to delay the onset of Alzheimer’s dementia,” he added.

About the study
The study, published in the July 14 online issue of the journal Neurology, based their conclusions on a cohort of 1,978 people, with an average age of 80, who did not have dementia at the start of their research.

Participants were tracked over the course of seven years, checking for evidence of dementia through yearly examinations that included cognitive tests. Each year, participants also responded questions about their reading habits or regarding their engagement with mind-stimulating games, like checkers, board games, cards or puzzles.

After seven years, researchers analysed the responses of participants, identifying who engaged on mental activities almost every day, or less often, down to just once per year in some cases.

Out of 457 participants who developed Alzheimer’s dementia, researchers found that, in average, people who engaged on regular mental exercise developed the disease at an average age of 94. In contrast, people with the lowest level of mental activity developed dementia by age 89. The results were independent of other known risk factors, such as education level and sex.

“Our study shows that people who engage in more cognitively stimulating activities may be delaying the age at which they develop dementia,” Dr Wilson said. ” Our research suggests that the link between cognitive activity and the age at which a person developed dementia is mainly driven by the activities you do later in life,” he added.

A potential limitation of the study, the authors say, is that it was based on a population of mostly highly educated people, most from a similar ethnical background. Further research is needed to confirm if these results apply to the general population.