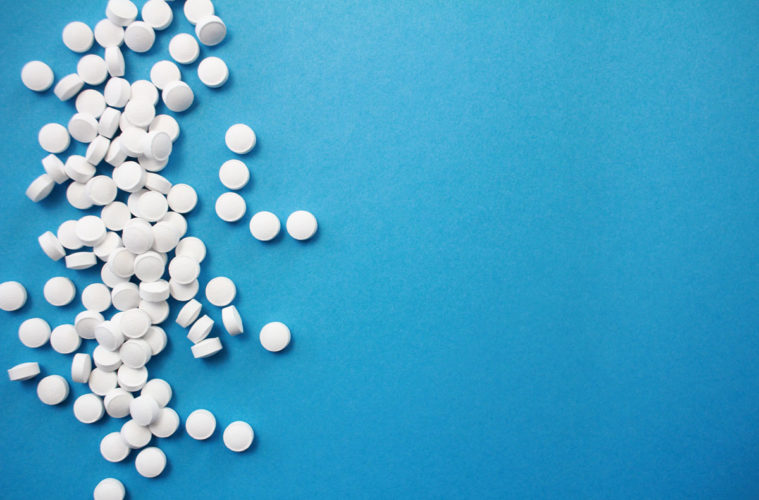 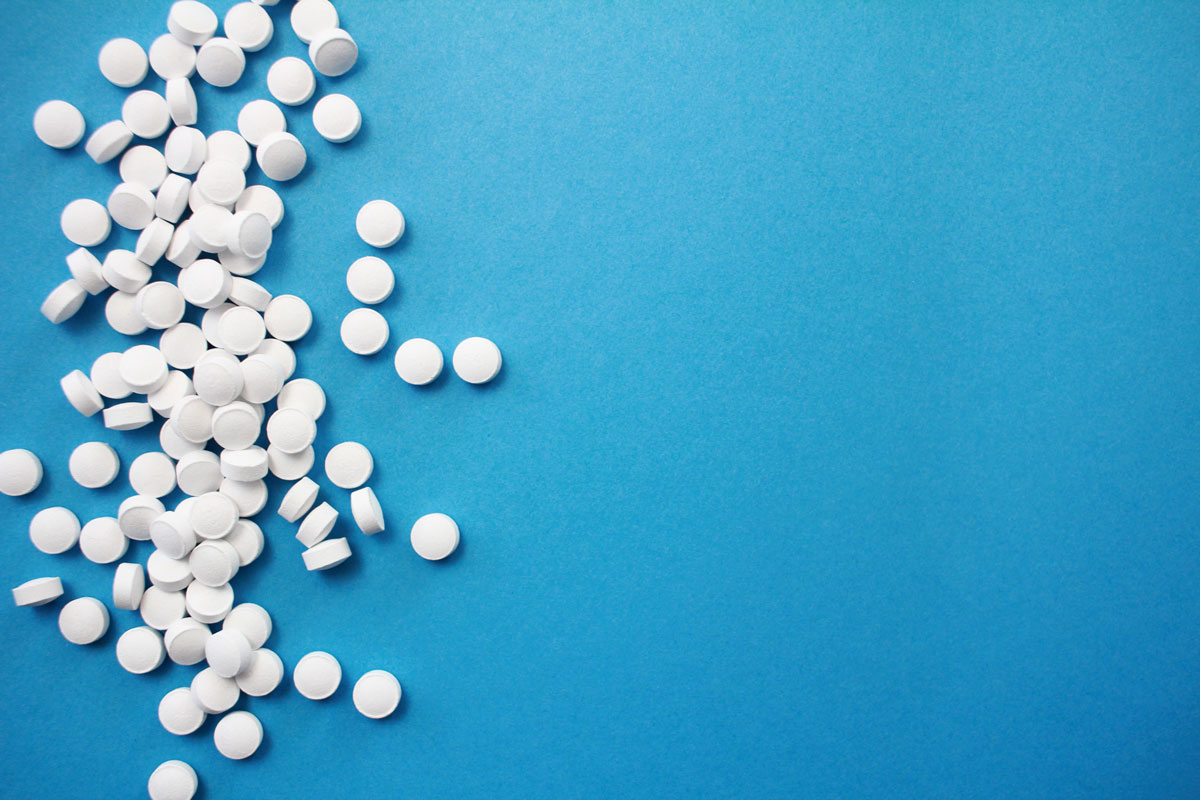 Current Parkinson’s disease drugs improve the motor symptoms without influencing the underlying pathology or the natural history. Serendipitous research identified disease modifying properties for Parkinson’s disease in drugs prescribed for unrelated conditions. This has led to detailed studies of animal models, retrospective analyses of large clinical databases, and some clinical trials, to investigate their future potential. 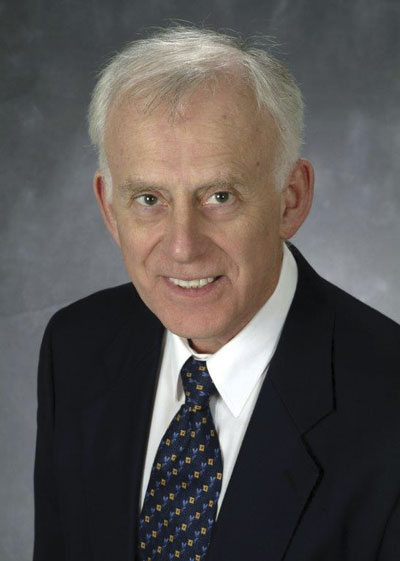 Exenatide and liraglutide are commonly used injections for the treatment of poorly controlled type 2 diabetes. They mimic the action of the gut hormone glucagon-like peptide (GLP-1), released by the small bowel after food, enhancing insulin secretion, reducing liver glucose output, and enhancing satiety.

The natural hormone is short-lived, but the drug analogues have an extended effect. Promoting moderate weight loss, they are sometimes prescribed off-label for non-diabetic patients with obesity.

The treated group demonstrated a marked improvement in a global score for Parkinson’s disease symptoms and signs assessing activities-of-daily-living and motor function, and also improved measures of cognitive function. The comparison group showed moderate declines in both scores. Remarkably, 12 months after the treatment group ceased exenatide, the motor and cognitive advantages persisted.

A conventional double-blind placebo controlled trial with a once weekly exenatide injection was conducted, involving 32 patients with moderate Parkinson’s disease on dopaminergic treatment, with wearing-off effects. They were compared to 30 matched controls given placebo injections.

Significant improvement in movement scores occurred in the treated group, and deterioration in the controls. Note – the scores were recorded with all participants ‘off medication’ for at least eight hours. While on the dopaminergic drugs, there was no significant difference in the scores between the groups. For those on exenatide, some reduction in the dose of levodopa-equivalent drugs was necessary because of emerging dyskinesia.

These medications are generally well tolerated. The side effect profile in diabetics and in Parkinson’s disease were similar. Weight loss of about 2.5kg, early nausea and other minor gastro-intestinal symptoms did not lead to drug cessation. Hypoglycaemia was not recorded.

Terazosin, an oral alpha-1-adrenergic blocker, is used for urinary frequency caused by an enlarged prostate. Two other drugs have similar pharmacology – doxazosin and alfazosin – and these are sometimes prescribed for hypertension. They relax arterial tension and reduce bladder trigone irritability.

Possible benefits of these agents in Parkinson’s disease have just been reported. They enhance ATP-mediated glycolysis and increase dopamine levels in mammalian brain cells, independent of alpha-1-blockade. Animal model studies of Parkinson’s disease showed terazosin slows or prevents neuro-degeneration in mice and rats. A small prospective study of seven patients with Parkinson’s disease taking terazosin and 13 patients on terazosin or doxazosin or alfazosin, compared with 269 not on these drugs, demonstrated a significantly reduced rate of motor disability.

A large database identified 2880 Parkinson’s disease patients on one of the three drugs of interest. They were compared with 15,409 individuals taking Tamulosin (an alpha-1-blocker that does not activate phosphoglucokinase and does not enhance glycolysis). There were many benefits for those on any one of the drugs: reduced hospital or clinic visits (-23%), reduced Parkinson’s disease complications (-24%).

The same database was interrogated to follow 78,444 patients prospectively. Taking these agents lowered the rate of a new diagnosis of Parkinson’s disease (-38%). The findings suggest that terazosin and related drugs, under real world conditions, reduce the signs, symptoms, complications, and incidence of Parkinson’s disease. Since they are used in the geriatric setting, their side effects are clearly tolerable. These include some dizziness, postural hypertension and ankle swelling.

It is remarkable that commonly used drugs for diabetes and prostatism show such compelling pointers to modifying the progression of Parkinson’s disease. Further detailed clinical studies and trials are in progress and their outcomes are awaited with great interest. More research will be directed to studying the role of gut hormones and enhanced intracellular glycolysis in modifying the course of Parkinson’s disease.