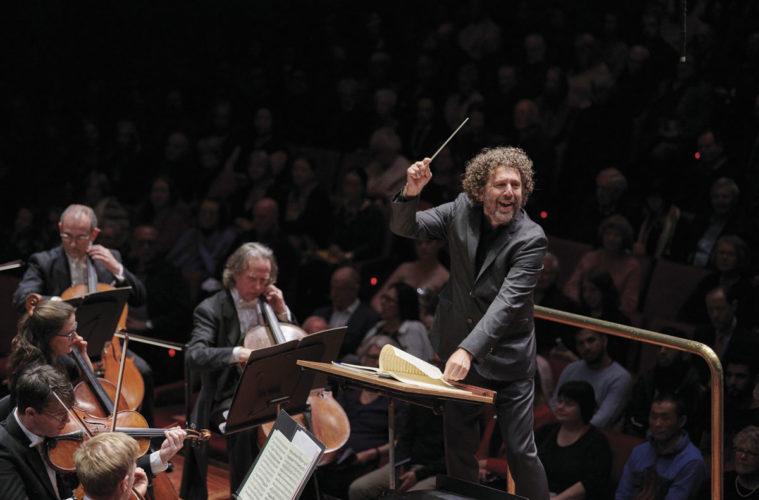 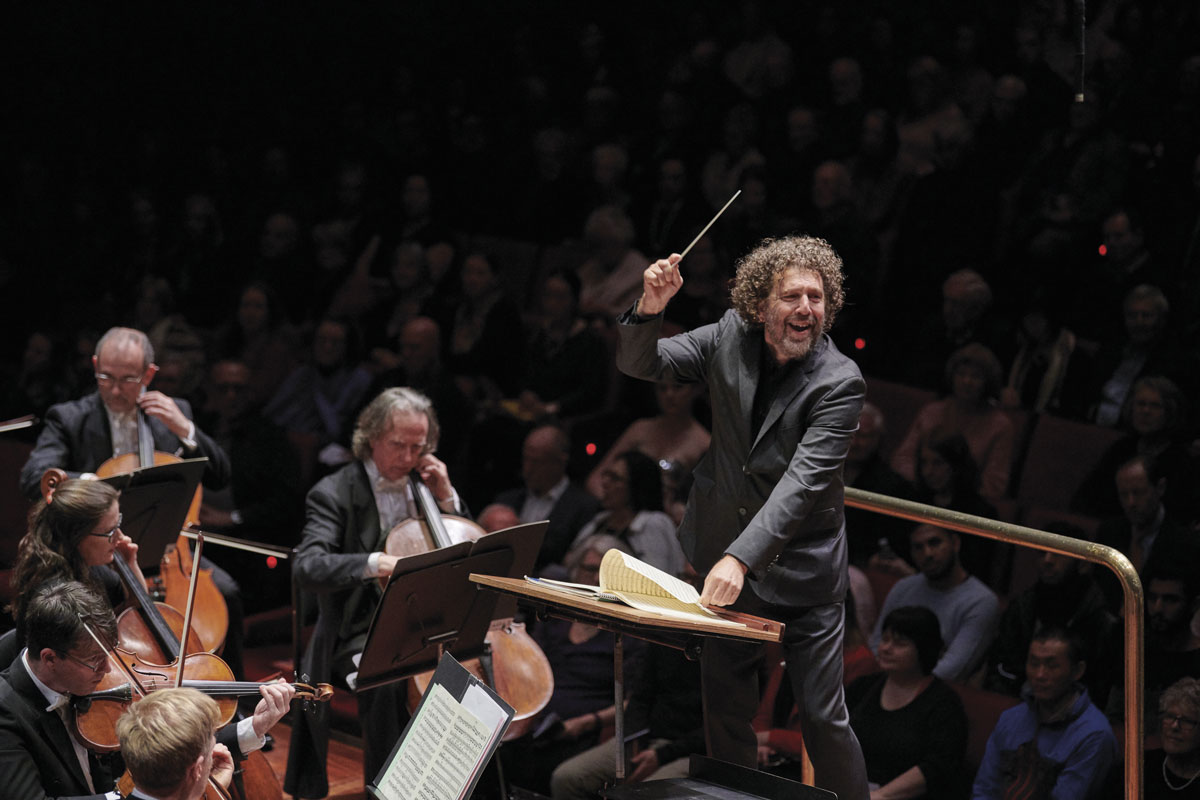 With WASO’s stellar 2019 season moving towards the pointy end of the year, it has just released its 2020 offerings and the future looks good from here.

Principal Conductor Asher Fisch, who is a year into his second tenure with WASO, has continued to reinvigorate and inspire the orchestra as Medical Forum discovered when we spoke with the orchestra’s Executive Manager of Artistic Planning, Evan Kennea.

“Asher is really thrilled with the orchestra and excited to create programs they love to play and that audiences find exciting, and maybe a little different sometimes, to listen to. We are five and a half years in with Asher and the orchestra still absolutely love him and he loves coming to Perth. And long may that continue.”

In 2020 Asher will continue with his Discovery Concerts series, where he presents a keynote discussion exploring the nuances and origins of some of the great works of the repertoire,

This could mean he jumps on a piano stool and play piano with the orchestra as was the case in the first Discovery Concert. The first was held in 2017 and was received with much acclaim.

“The audience loved the way Asher presented the music and discussed it and demonstrated at the piano, then highlighted sections of the orchestra. They took people on a journey of musical understanding. The feedback from the audience was just amazing,” he said.

“Asher is such a great communicator. The way he talks about music and demonstrates various aspects of it. Even musicians in the orchestra, who spend their lives playing orchestral music, find Asha has new revelations for them.”

Concerts in the Discovery Series are not just for lovers of classical music but for those looking to explore the genre.

“Everybody is brought in and it wasn’t only the experts who felt included, it was every audience member in the hall. It’s really exciting and welcoming and engaging”.

The next Discovery Concert is in November with the theme, ‘The Art of Orchestration’, which opens up the magical world of those single-instrument unforgettable motifs given the symphonic makeover.

St Georges Cathedral Master of Music Joseph Nolan will demonstrate what Bach’s Toccata and Fugue sounds like on the organ, then Asher and the crew will put a Stokowski firecracker underneath it. Same too with Mussorgsky’s piano-to-orchestra Pictures at and Exhibition and sublime soprano Siobhan Stagg takes on Strauss.

In 2020, WASO will perform full orchestral concerts on Thursday afternoons called the Afternoon Symphony Series, which is a boon for those keen to see a full program without having to head out on a Friday or Saturday night.

Another initiative is Naked Classics which isn’t has daring as it sounds – patrons will be invited to bring their drinks into the concert hall and enjoy a more relaxed social vibe, with conductors and presenters engaging with the audience and explaining the works they are performing.

The target audience for Naked Classics is a younger set, those who have finished work and want to experience the concert hall and the orchestra in a more relaxed setting.

“It’s an audience that isn’t fully ready to plunge into the deep end of a big symphonic concept, but would love to be involved,” Evan said. The orchestra is hoping by losing the bow tie, the world will be opened up to a whole new audience.

“Once people are inside the hall and they hear the orchestra in full flight with a great conductor like Asher, it’s a sonically powerful experience. People are often surprised by the emotional impact of the music as well. I think people have an idea of classical music that it is sort of light, fluffy. When in reality it can kind of grab you by the scruff of the neck,” Evan said.

One of the highlights of the new season is the Beethoven festival, celebrating the composers 250th anniversary. WASO with dazzling pianist Behzod Abduraimov will present all five of Beethoven’s piano concertos with Symphony No. 5 for good measure over three nights in November.

Not to be missed.