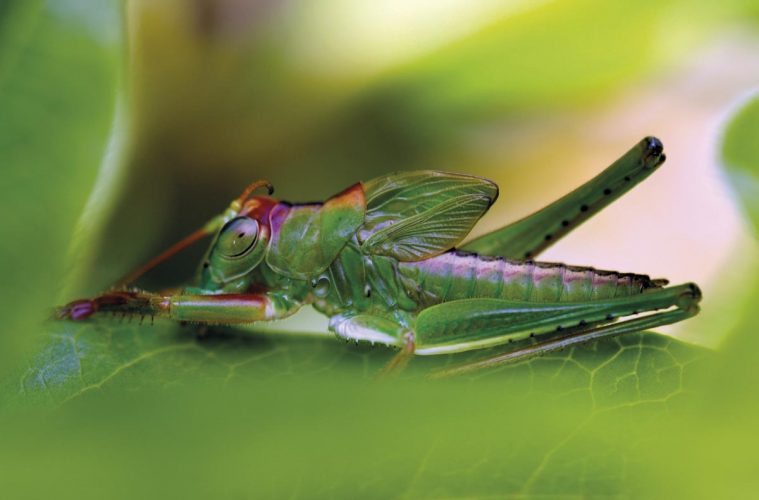 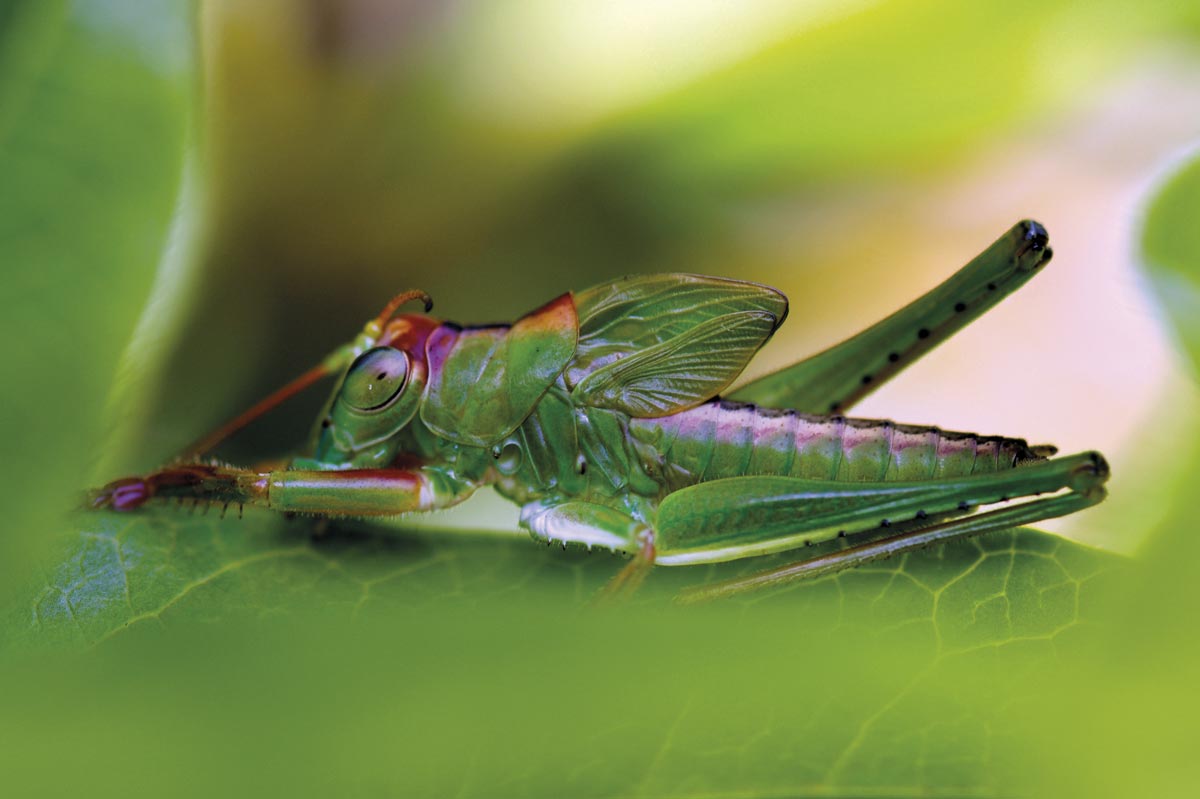 It took the diverse insect life of Bunbury, a bio-diversity ‘hot spot’, to spark an interest in macro-photography for Dr Sunayana (Su) RamMohan. Her stunning images have appeared in magazines and she recently had a guest-spot on ABC TV’s Gardening Show. 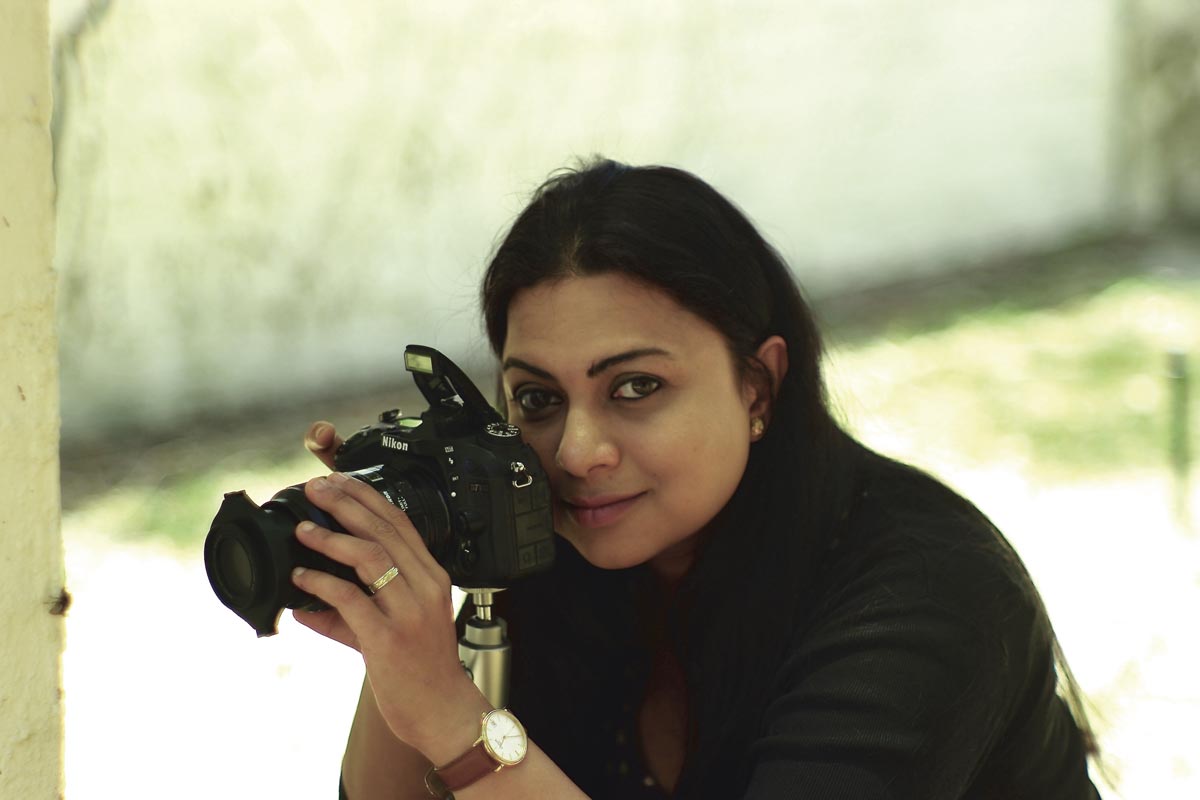 “It was a wonderful experience and the TV crew really made me feel very comfortable. There was a lot of work going on behind the scenes and many months of answering questions but it came together really well.”

Su isn’t comfortable with drawing any comparisons between Sir David Attenborough and herself but freely admits the world-renowned naturalist figures strongly in her passion for the natural world.

“He’s a legend, that’s for sure. And he’s done so much for conservation and increasing our awareness of environmental issues. When I was preparing for the Gardening Show I’d think about what I was going to say and then replay it in my mind using David Attenborough’s voice.” 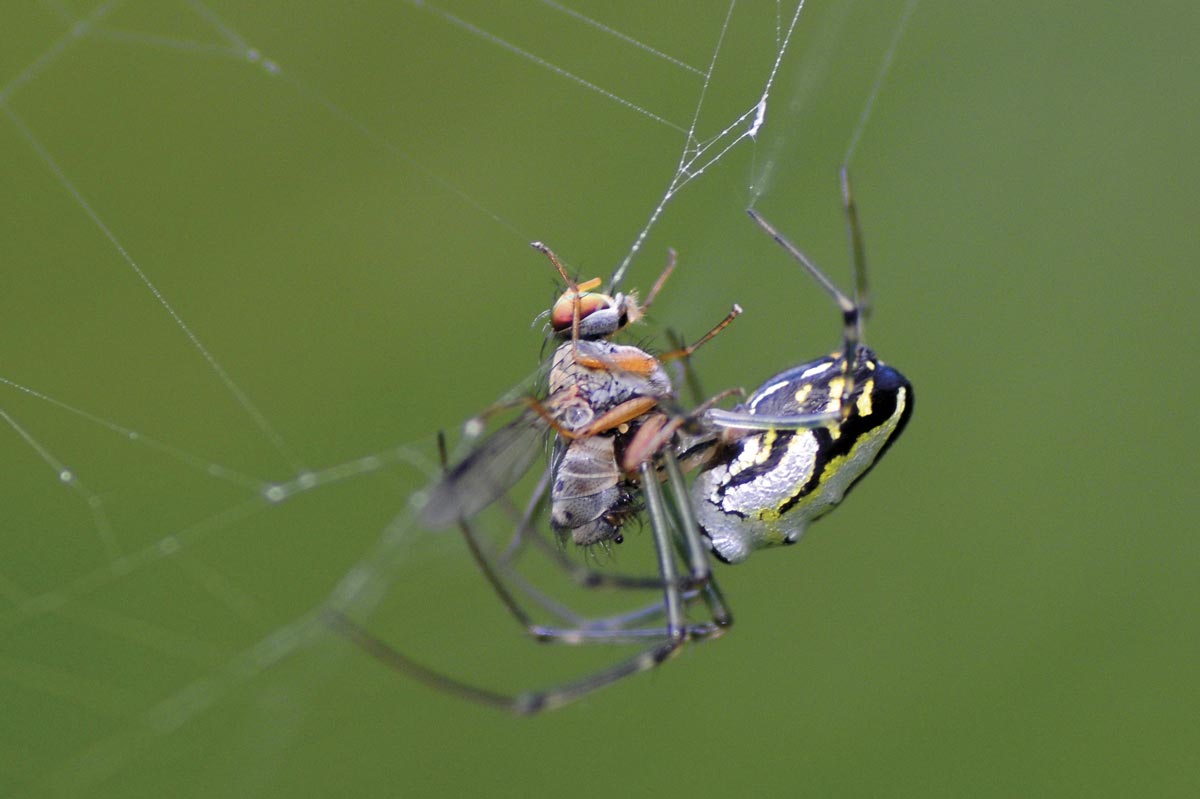 “When I first came to Bunbury, I didn’t know a great deal about insects but when I picked up a camera they were one of the first things I noticed. It really opened my eyes that there are so many fascinating things going on right under our noses. Most people are completely blind to it but once you start noticing them you’ll never stop!”

“Of course, not everyone is fond of everything in the insect world. There’s that innate fear of the unknown, the feeling that spiders are our enemies but it’s important to realise that most of them aren’t harmful at all. Once you have even a little bit of knowledge about these tiny creatures you become a lot more open-minded.” 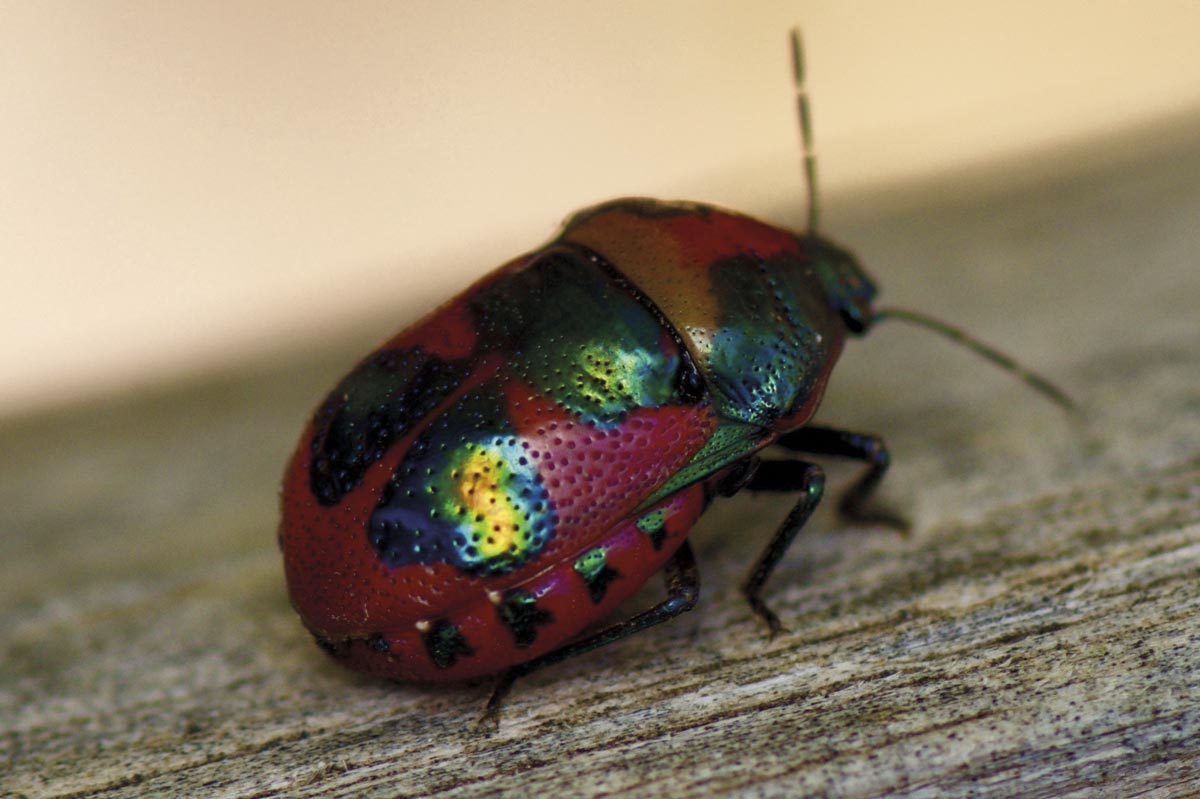 “I have to admit that I didn’t feel much warmth towards cockroaches when I first started taking photos in 2013. In fact, I was quite scared of them because of the associations with poor hygiene and disease. But the native Australian cockroaches that live in our gardens are so beautiful, they’re a lovely golden colour and feed on nectar in the flowers.”

“The Mardi Gras cockroach made me a big fan of the entire species.” 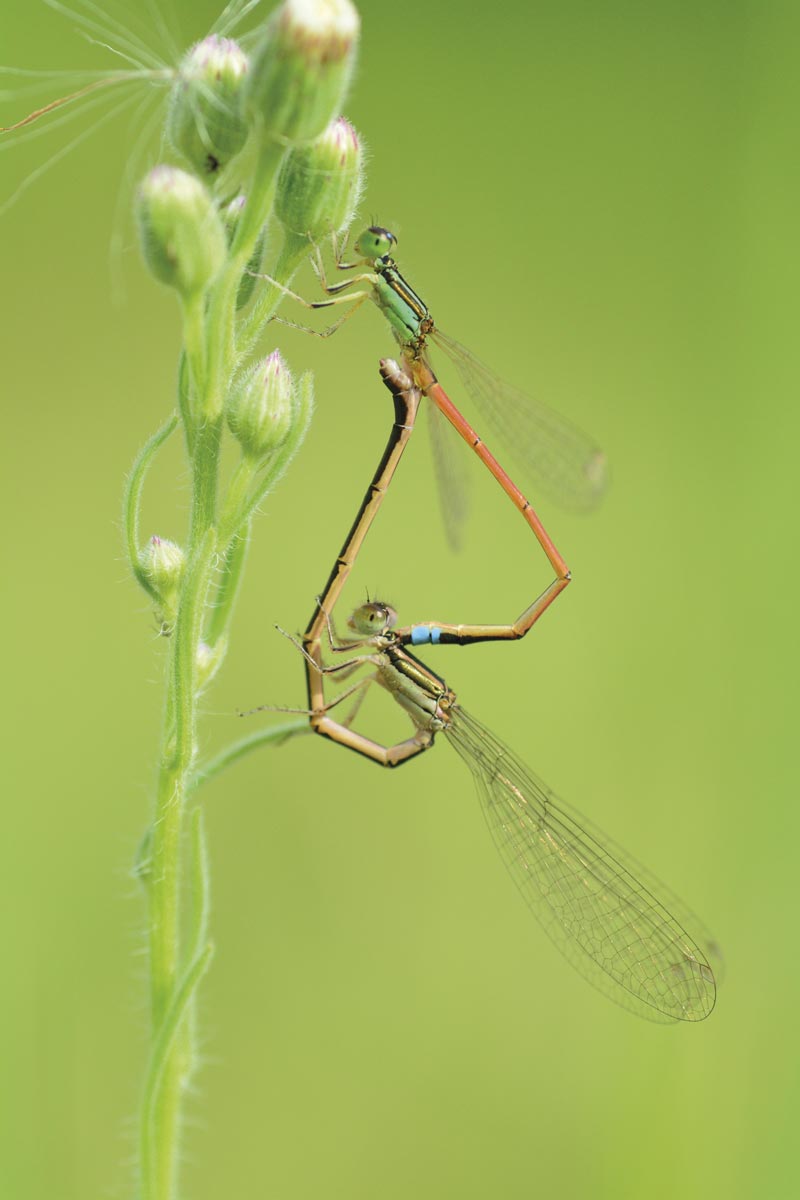 Su describes a couple of her favourite images.

“One is a photo I took of two mating Dance Flies. They’re a bit like a dragon-fly but much smaller and look like tiny sewing needles. They’re always moving and look very delicate but they’re actually quite robust. They make a heart-shape when they mate in mid-air and I may never get to take a photo like that one again.”

“The other one, of a tiny Gnat that only lives for an hour, looks almost as if I’d taken it in black-and-white. It captures the ephemeral nature of life, how everything fades away so quickly and it’s a salutary reminder that none of us are here for all that long.”

As any professional person with the competing demands of family and career well knows, it’s not always easy slicing the hours in a day into easily manageable portions. And for Su, who trained as a GP, and her husband Ravi, an intensive care consultant at Bunbury Regional Hospital, there’s an added layer of complexity.

“We have a 10-year-old son, Vivek, with serious health issues. He has a rare chromosomal disorder, has been in and out of hospitals ever since he was born and is non-verbal. I needed to take a lot of time off to care for him so I have only worked part-time. Vivek’s really interested in the insects and the photography, which is wonderful.”

“When he’s at school it gives me my own time, that’s when I go out and take my photographs.” “As a family we travel a lot and Ravi loves photography, too. We’re very happy here in Bunbury, it’s a nice place to live.”

There’s a technical side to Su’s passion and she’s happy to share it with any other medicos who may be interested.

“I use a Nikon D7100 with a 105mm Macro lens and a Speed Light. A friend of mine built me a light-box that diffuses the harshness of the flash. I’m really happy with the equipment I’m using. The fun really starts when I put the photos on my Instagram page and I usually do that about twice a week.” 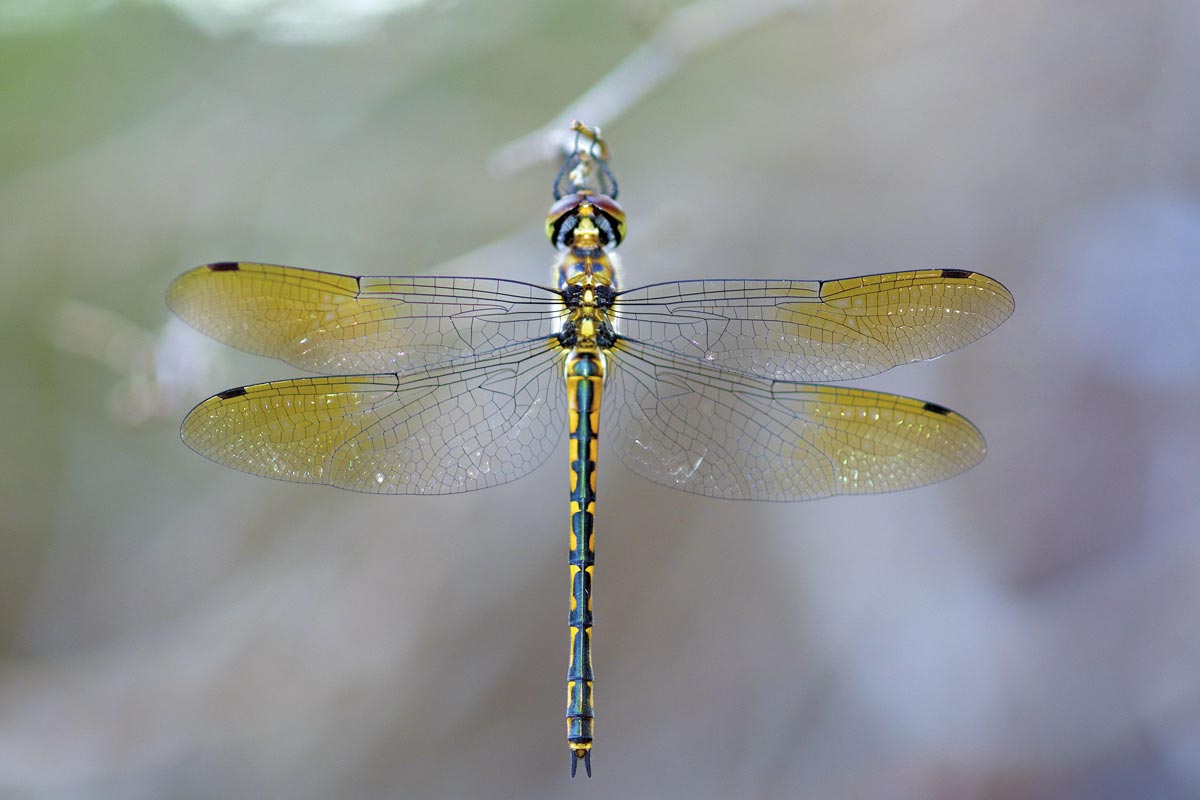 “The blog, ‘Insect Diary’ is a little more laborious because it takes a fair while to write things up.”

“I have a disclaimer on my website stating that ‘all images belong to me’ and I do get quite a few approaches from people asking to use them, everyone from magazine editors to entomologists. I even had one from a Creationist website, which I refused.” 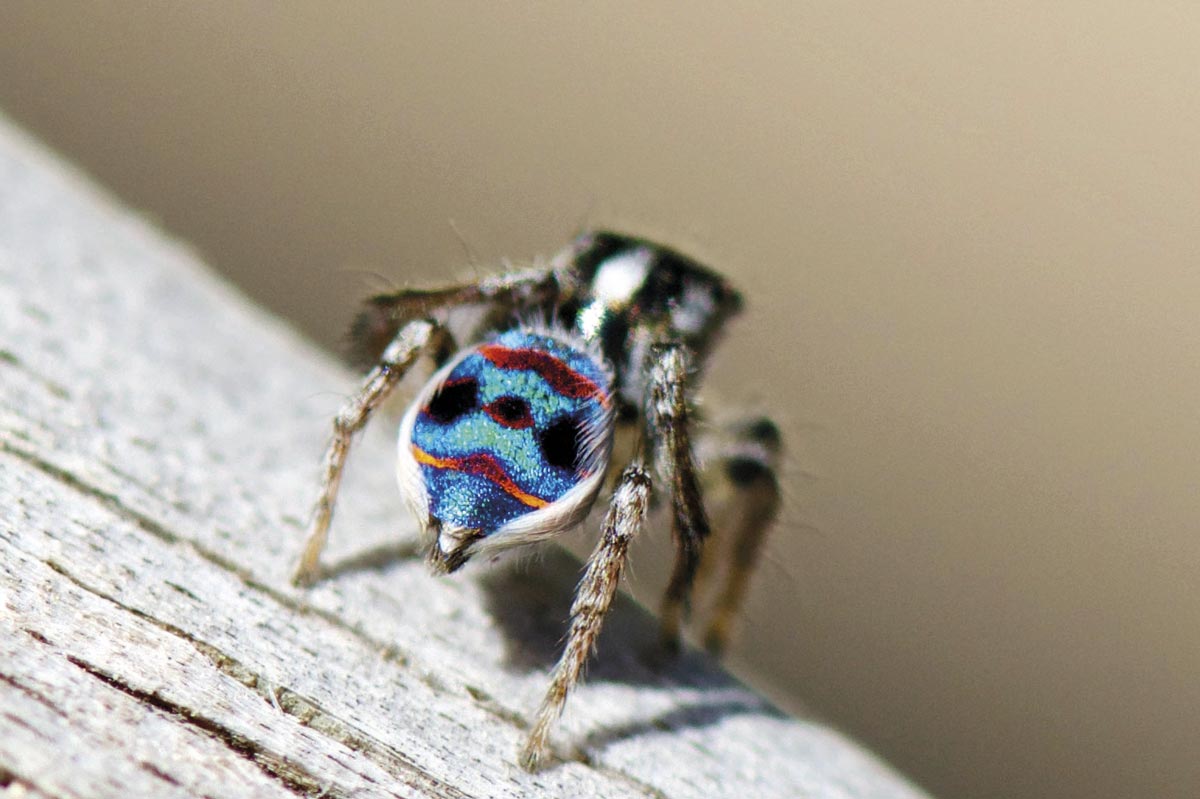 “Science and evolution is a huge part of what I’m all about, obviously.”

There’s a value-added component when it comes to Su’s future plans.

“I’d like to do a photographic book, a sort of field guide on what to look for and the likely locations. There may even be some opportunities to write a few research papers on insects in the Bunbury area.”