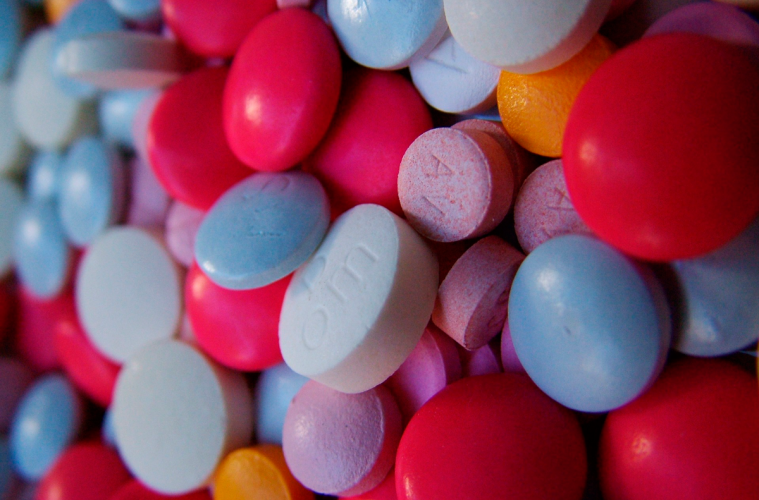 Drugs to Avoid in Heart Failure 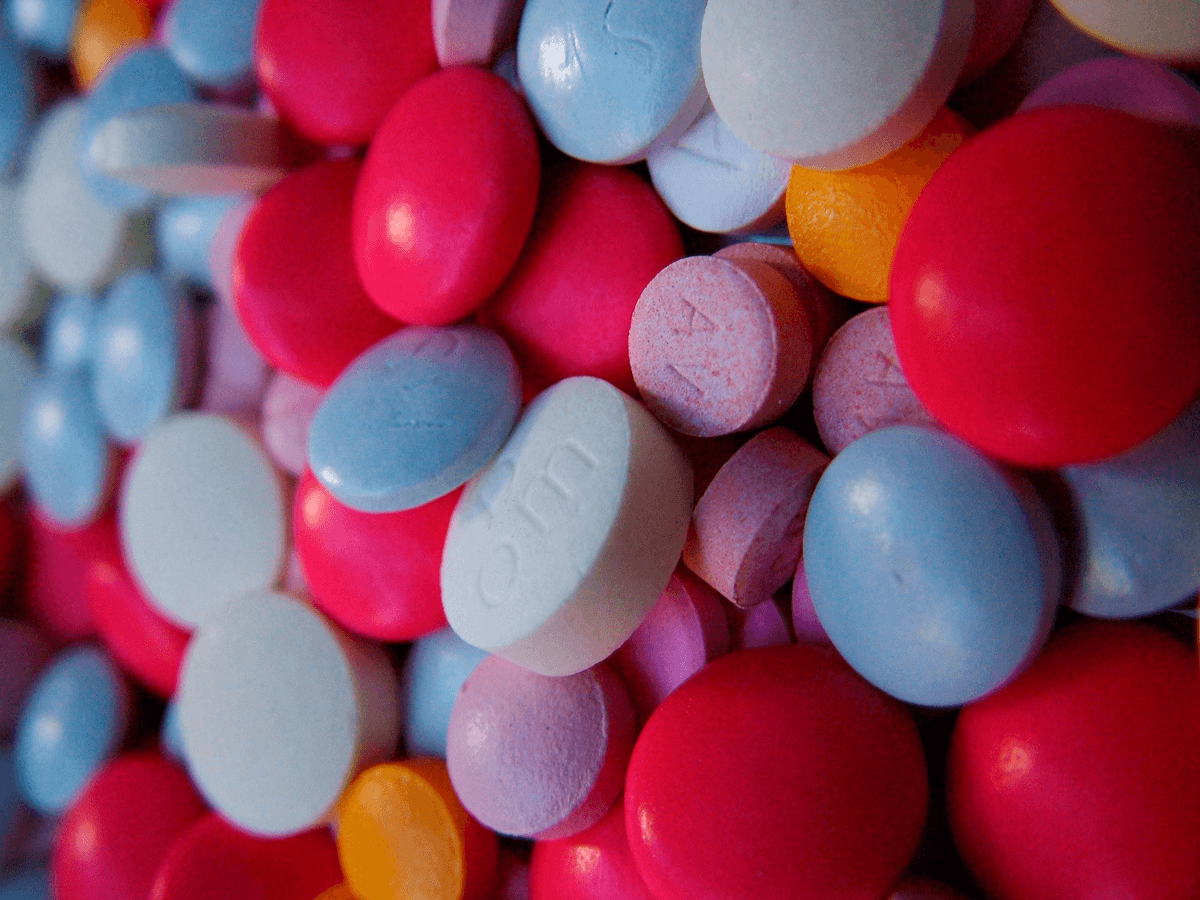 ED: 75% of hospital readmission’s are due to medication errors. In older people, I wonder how many are these drugs and HF.

One challenges of looking after heart failure (HF) patients is managing their pharmacotherapy: at least 40% have five or more chronic conditions. This leads to the average HF patient taking 6.8 medications per day, not including over the counter and complimentary medicines. Getting drugs right on guideline-mandated therapy is one thing but we have to avoid getting them wrong too, avoiding any that cause unacceptable side effects in patients.

These drugs for avoidance in general practice, is not meant to be all inclusive. 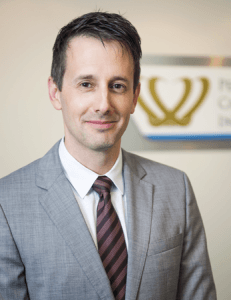 These are obvious. Prostaglandin inhibition leads to sodium and water retention and blunted response to diuretics. Observational studies support a risk of HF precipitation or exacerbation.

Verapamil and Cardizem have the strongest negatively inotropic effects and are contraindicated. Dihydropyridones such as nifedipine and (less so) amlodipine have also been linked to worsening heart failure.

This one is somewhat counter intuitive, as this drug reduces sympathetic outflow. However, a trial in HF patients showed that Moxonidine increased mortality.

Metformin is safe in stable HF patients with preserved renal function (eGFR >60ml/min) but should be avoided in unstable or hospitalized patients with HF. The concern is over lactic acidosis.

These cause sodium and water retention, generally increasing the risk of worsening HF and hospitalisation. They are best avoided in HF patients, particularly with any symptomatic HF (NYHA II or above)

Saxagliptin, in particular, in a large trial was associated with an excess of HF hospitalisation. Meta-analysis of all randomized trials of these types of agents has shown an increase in risk of HF. A trial of alogliptin showed a non-significant increase in hospital admission rates for HF but the previous meta-analysis suggests a possible class effect. The exact mechanism is unknown.

In patients with peripheral vascular disease increases walking distance but inhibits phosphodiesterase type 3 and is believed to increase fatal arrhythmia risk. It remains contraindicated in HF.

Evidence of a worsening of heart failure is limited to small trials and is not homogenous. However, there is a proposed mechanism of receptor responsiveness with regular use and HF deterioration. Australian HF guidelines recommend minimising exposure to these, and favouring antimuscarinic agents.

Prolonged, excessive use of phenylephrine and pseudo ephedrine should be avoided as these drugs act on adrenergic receptors to exert their vasoconstrictive effect.

Etanercept seemed to have no negative impact on HF patients. Infliximab had higher rates of HF hospitalisation or death in NYHA class III or IV patients. These drugs are contraindicated in moderate to severe HF and are used cautiously in milder cases.

Used to decrease the platelet count in myeloproliferative disorders, this drug inhibits phosphodiesterase similarly to milrinone and can cause a high output HF syndrome.

A popular choice in my public outpatient clinic, drugs such as dextroamphetamine and methamphetamine are linked with reports of sudden death, myocardial infarct etc.

This can cause a peripheral oedema effect, probably via a similar mechanism to nifedipine.

Causes myocarditis, perhaps through an IgE mediated hypersensitivity; incidence about 1% over 10 years.

Frequently used despite guidelines suggesting they not be, and have no role in HF management. Ephedra like compounds (Ma-haung) should be avoided because of their stimulant effects. CAMs can interact negatively with mainstream drugs. A useful table of interactions is below.