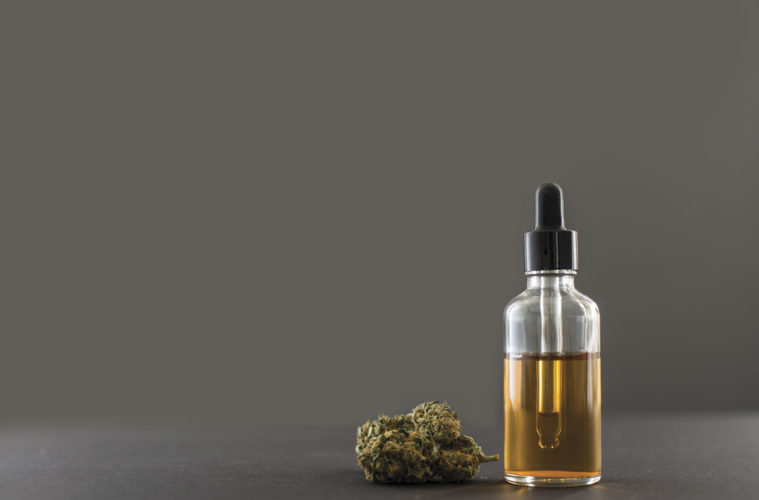 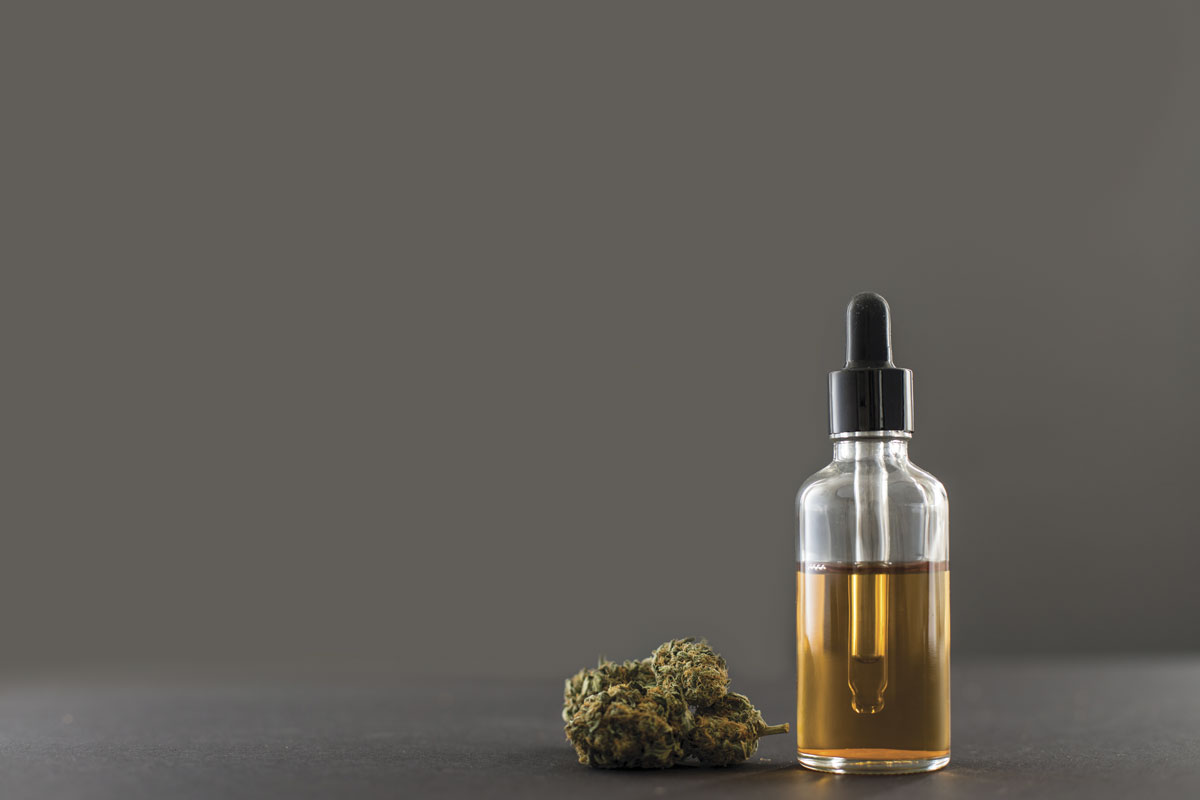 The Health Minister Roger Cook’s medicinal cannabis announcement on the TV panel show Flashpoint took a few people by surprise, his fellow panellists for a start, including the AMA WA President Dr Andrew Miller and the Police Commissioner Chris Dawson. Just how surprised may be open to conjecture and a small dose of scepticism.

The broad thrust was that Minister was going to scrap the need for GPs to get specialist approval to prescribe, and he would be directing the department to eliminate the extra State approvals process that has previously been applied.

We contacted the Health Department to get clarification.

Prescribing restrictions will apply for children under the age of 16 and people with a known drug dependency. They will not be able to access the drug without specialist approval.

The concerns expressed by both Dr Miller and Commissioner Dawson are just as valid now as they were before Flashpoint. More convincing clinical evidence is needed for precision prescribing and public confusion of what is legal and illegal, despite the cannabis producer’s dismissiveness, is real.

Now this confusion could well be wilful, but if someone is self-prescribing street-sourced cannabis for an illness (perceived or otherwise), in their mind it’s medicinal. The weight of anecdote makes this a certainty. What weighs heavily on some of these people’s minds is not the medical efficacy but the legality, for others, it matters not a jot.

So, clearly, laws and regulations do need to be changed – where appropriate – as does the retail cost of the TGA-approved products. While a small vial of TGA-approved cannabis oil sits at the $200-$300-mark, GPs’ prescription pads may not get much of a workout because no one with a chronic pain condition will be able to afford it.

Public demand for medicinal cannabis on one hand and policy obfuscation on the other has left the gate wide open for tricky and challenging times ahead, and doctors are caught in the headlights without the usual clinical supports of education or evidence to help them through.

That’s where both levels of government need to spend some of the extra money they will make in revenue. The rest needs to go in a public education campaign on medicinal cannabis, that lays out the areas of known efficacy and the dangers of thinking it’s completely harmless.

It’s a drug like any other – it can do good and if, abused, it can do harm. It needs to be treated with some caution and respect … and not as a popularity tool.