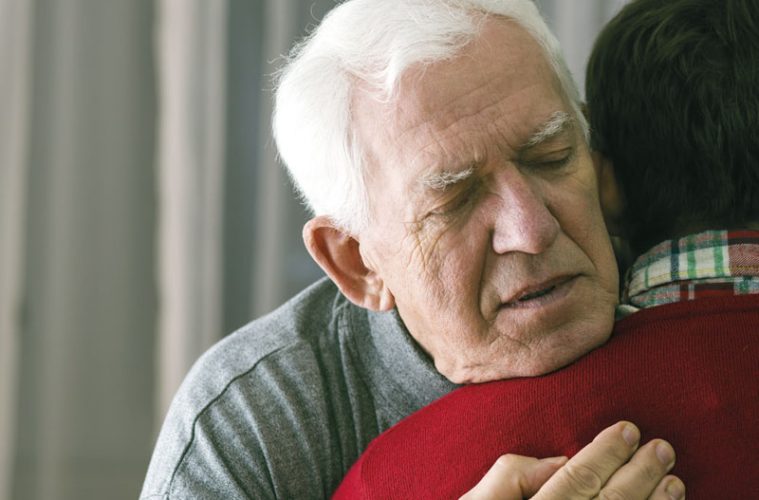 The issue of euthanasia is never far from the surface of the public’s consciousness, but it has rarely been so much exposed as in recent times.

The WA Parliament’s inquiry into end-of-life choices is currently being conducted on a backdrop of passed Victorian legislation to allow doctor-assisted death for terminally ill patients and the more socially provocative narrative generated by two West Australians: Long-time euthanasia advocate and terminally ill Clive Deverall’s suicide in May last year (on the day of the state election) and the non-terminal 104-year-old E/Prof David Goodall’s planned death in a clinic in Switzerland in May this year. 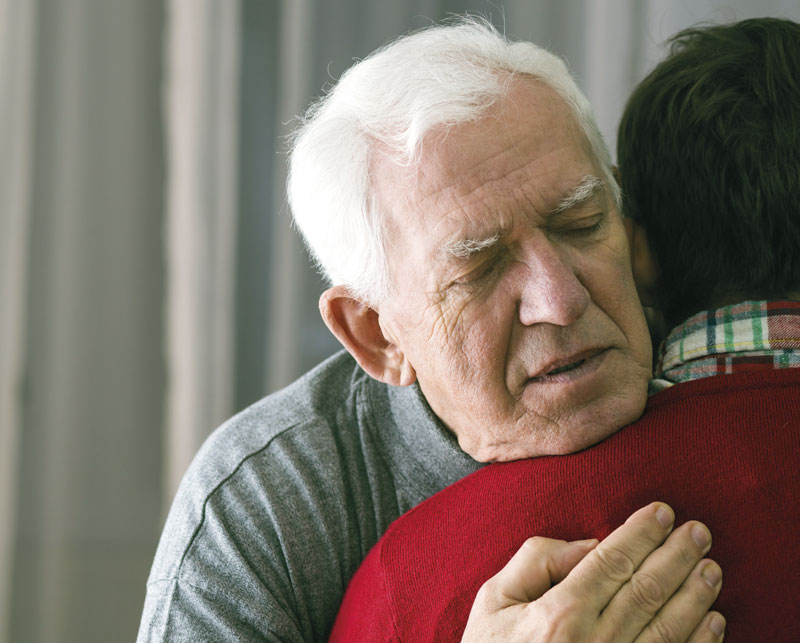 The inquiry has heard many thousands of pages of evidence and personal testament. From transcripts Medical Forum has seen, the eight committee members of various personal views are genuinely seeking a path through the labyrinth of opposing opinions passionately felt.

A number of individual doctors and organisations representing health professionals and consumers from all facets of the care industry have prepared submissions and many have appeared in person before the committee.

Here we pick out the major talking points from the AMA WA’s personal appearance and below is the case from Doctors for Assisted Dying Choice (WA) prepared by Dr Peter Beahan.

The committee’s final report is expected to be tabled in Parliament on August 23 this year.

President Dr Omar Khorshid and Dr Katharine Noonan fronted the inquiry on February 28. The federal organisation has made it clear that it is opposed to voluntary assisted dying. When quizzed how it came to that position, Dr Khorshid said a survey of members (where 5000 responded) and discussion within the ethics committee help form policy. He said, “50% of doctors are effectively opposed but that ranges from a little bit opposed to very opposed, and less than that number are for, and there are some that do not know.”

However, Dr Khorsid offered in his introduction his belief that “there is a need, both within the medical profession and in the community, for an open and frank discussion around death and dying, including palliative care, end-of-life choices, approaches to futile treatment and bereavement.”

He was adamant, though, that medical ethics and the law have created a clear line between ethical and unethical conduct, between legal and illegal conduct. In this light, the “medical profession’s general reluctance to be involved in the deliberate ending of a patient’s life, even when it seems to be the right thing to do and in the interest of the patient, and when there is significant public support for that sort of change” was understandable.

He acknowledged that many doctors agreed there were “circumstances where voluntary euthanasia or assisted suicide is both ethical and in the interest of the patient. However, many other doctors were concerned about the implications of crossing that line.”

The committee quizzed Dr Khorshid on the quality and access to palliative care. He conceded access was affected by geography and to some extent a public/private divide, “which sometimes makes it complicated as to how patients can access care and how care is communicated between the different sectors.”

Improving communication was a recurring theme.

The committee chair Ms Amber-Jade Sanderson cited a 2015 survey in which it was identified that 1-2% of patients had experienced unmanageable symptoms around end-of-life.

Dr Khorshid did not have data but said end-of-life could be a “fantastic experience for a family. It can be awful. That is the reality. We do our best with the tools that we have to alleviate suffering.” He added there could be better teaching and integration of palliative care principles into all the medical specialties.

The doctrine of ‘Double Effect’ – where pain-relieving medication hastened death – was a common occurrence he said and fitted into the Medical Board’s code of conduct. He said the doctor was protected in these circumstances.

“Whilst this has been a topic of contention in the past, we are not aware of any doctors who have been prosecuted in WA for that in good faith. So we do not believe there is a problem with the laws as they stand, and we believe that doctors are able to provide adequate pain relief and symptom relief to patients at that phase of life under current rules.”

“In our view, a discussion around voluntary assisted dying or assisted suicide…is not really about that group of patients who are dying in their last day or couple of days of life…in our view terminal sedation is completely different to somebody who is not in imminent danger of dying who requests assistance with dying…We would not consider terminal sedation to be voluntary assisted dying; it is relieving symptoms at the very, very end of life.”

There is still a long road to travel. Dr Khorshid told the committee that the AMA’s policies are reviewed regularly as will this position statement as the situation becomes clearer here and nationally.

“But I hope we can make it a positive discussion rather than have members sniping at each other…If we handle it poorly it can be an extremely divisive discussion… if everybody acts in food faith and we are able to come together as a community, properly informed, and make good decisions, what is there for anybody to complain about?”