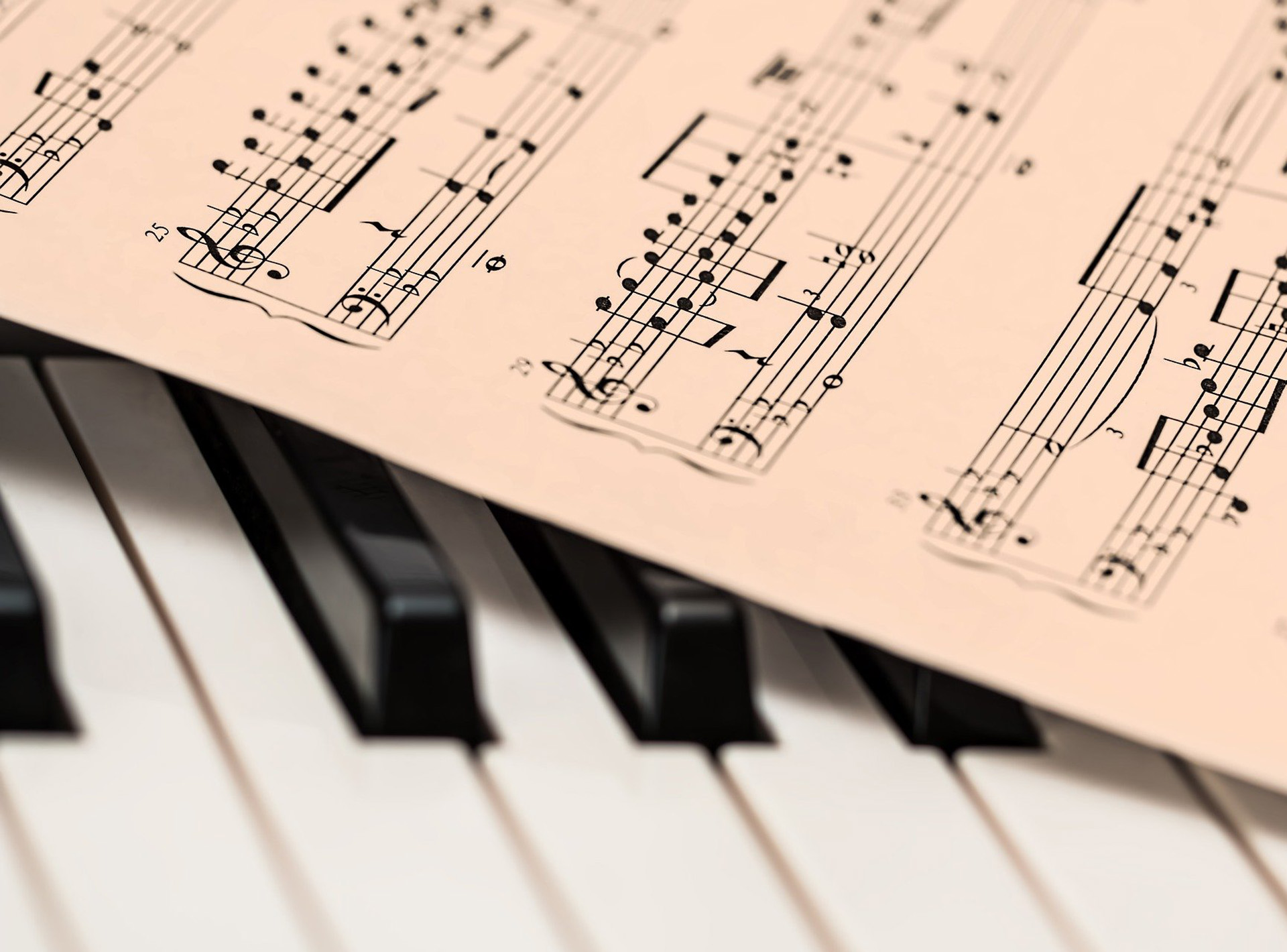 A new study shows that patients who listen to Mozart experience significant reduction of symptoms related to their chronic brain condition.

Music by Mozart seems to have an anti-epileptic effect on the brain and may be serve as a treatment to reduce or even prevent epileptic seizures. This is the key premise behind a new research study presented today at the 7th Congress of the European Academy of Neurology. The online presentation will be available on the 19th of June, see this website for details.

Dubbed the ‘Mozart effect’, researchers think the secret behind their findings are due to the acoustic properties of the Mozart’s music.

In one of the experiments conducted, researchers found that patients who listened to Mozart’s Sonata for Two Pianos K448 experienced a 32% reduction in epileptiform discharges or EDs. EDs are a special type of electrical brain waves typical of epilepsy. They are known to cause seizures or bursts of electrical activity in the brain, temporarily affecting its function.

The study was led by Prof Ivan Rektor, from the Epilepsy Centre at the Hospital St Anne and CEITEC Masaryk University, Brno, Czech Republic

About the findings
To assess the effect of Mozart’s music on epilepsy, researchers compared the effects of listening to Mozart’s Sonata for Two Pianos K448 with Haydn’s Symphony No 94, on patients suffering from epilepsy. The effects of each of these two music pieces were measured using intracerebral electrodes implanted in the brains of epilepsy patients prior to surgery.

The study also found that men and women responded differently to these two pieces of classical music. While Haydn’s music led to suppressed epileptiform discharges in women, men experienced a significant increase. The authors argue that the acoustic properties of the music, such as rhythm, dynamics and tone were likely involved in the different outcomes between men and women.

“We believe the physical ‘acoustic’ features of the Mozart music affect brain oscillations – or brain waves – which is responsible for reducing EDs,” the authors wrote.

Researchers also argue that the ‘Mozart effect’ may be related to the emotional effect of the music, and to the release of dopamine, a neurotransmitter involved with the brain’s reward system, which is known to be released when listening to music.

“We found that the reduction in EDs was larger in the lateral temporal lobe, which the part of the brain which participates in translating acoustic signals, rather than in the mesiotemporal limbic region, which plays an important role in the emotional response to music,” the authors wrote.

“The effects of listening to music on epilepsy cannot be explained by the effect of dopamine released by the reward system”, Prof Rektor said. “Our patients were not music connoisseurs and said they were emotionally indifferent to the two pieces of music. There was, therefore, no reason to believe that K448 evoked more pleasure than No. 94,” he added.

The findings may help researchers develop individualized music therapies to prevent and control epileptic seizures. However, more research is needed to better characterize the ‘Mozart effect” on epilepsy.

“Based on our research, we suggest studying the use of musical pieces with well-defined acoustic properties as a non-invasive method to reduce epileptic activity in patients with epilepsy,” Prof Rektor concluded.