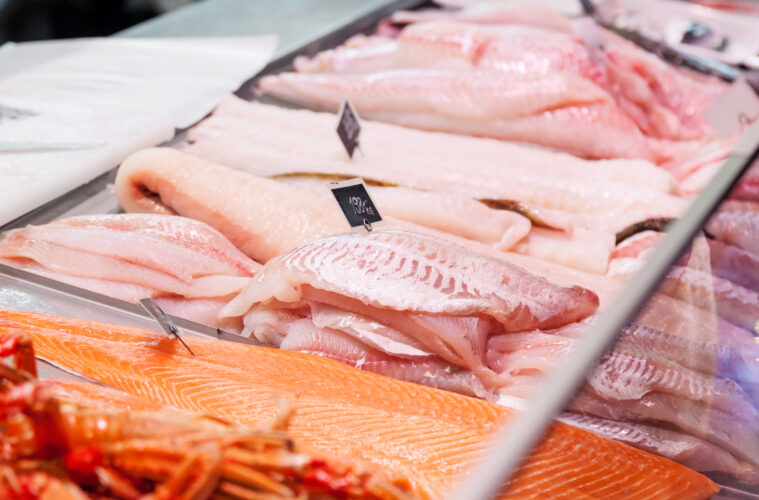 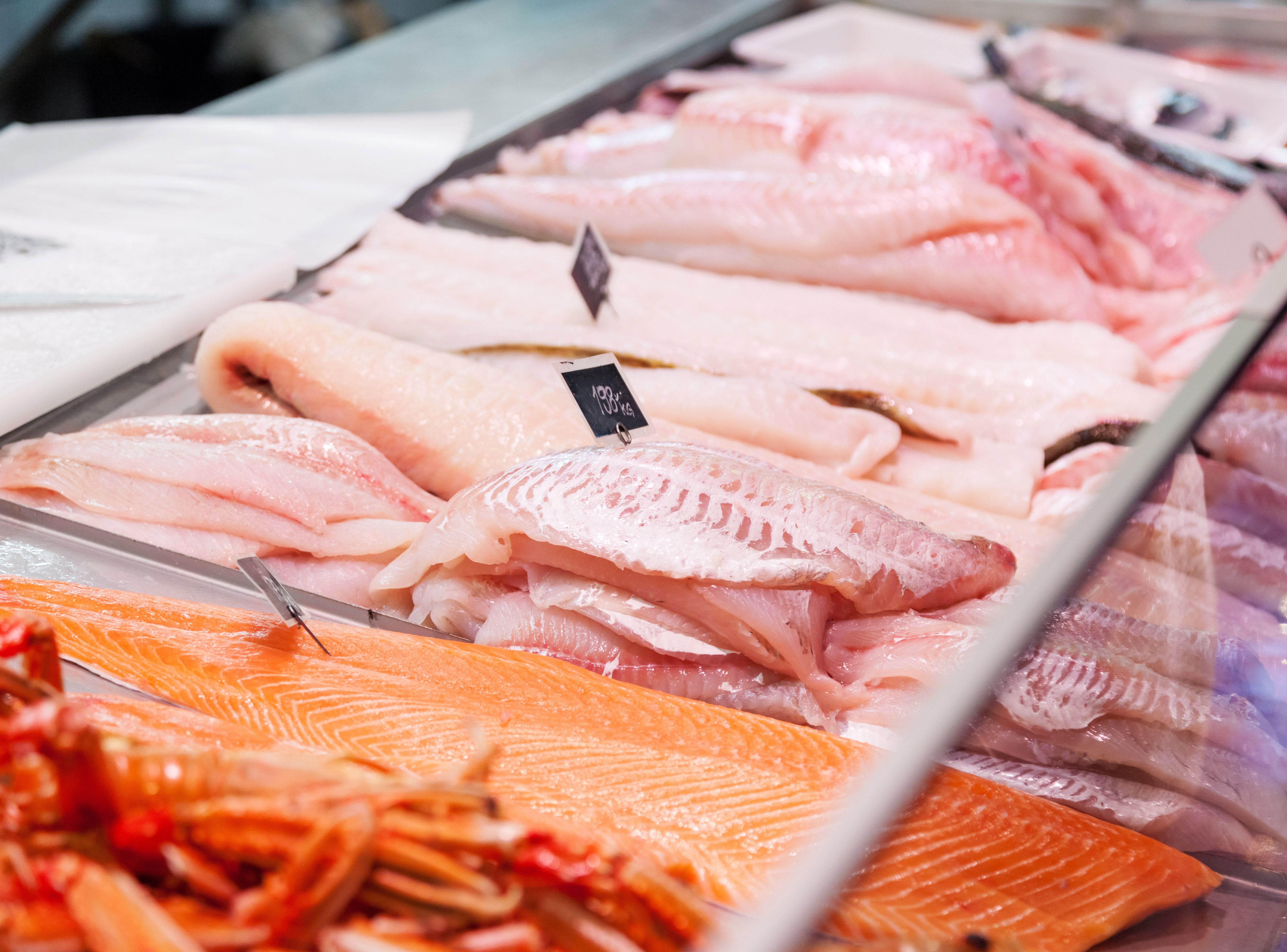 With numerous studies showing the clear health benefits of eating fish, especially for omega-3 fatty oils and a wide range of minerals, it comes as shock that new research has suggested that eating more fish may be linked to a greater risk of malignant melanoma.

The results of the study, published on the 9th of June in Cancer Causes & Control, found that people who ate an amount of fish equivalent to about half a can of tuna a day had a risk of melanoma that was one fifth higher than people who ate the equivalent amount of tuna in a month.

The team, from Brown University, also found a link to greater risk of melanoma in people who ate more non-fried fish and tuna – but not in those who ate more fried fish – yet were unable to show that eating fish in any way causes melanoma.

Lead author Eunyoung Cho said that their findings have identified an association that requires further investigation, suggesting that contaminants such as mercury in fish might explain the link.

“We speculate that our findings could possibly be attributed to contaminants in fish, such as polychlorinated biphenyls, dioxins, arsenic, and mercury,” Ms Cho said.

“However, we note that our study did not investigate the concentrations of these contaminants in participants’ bodies and so further research is needed to confirm this relationship.”

Melanoma risk factors such as mole count, hair colour, history of severe sunburn and sun-related behaviours were also excluded from the analysis.

The authors investigated data from 491,367 adults, who had participated in the NIH-AARP Diet and Health Study between 1995 and 1996, accounting for sociodemographic factors, as well as participants’ BMI, physical activity levels, smoking history, daily intake of alcohol, caffeine and calories, family history of cancer, and the average UV radiation levels in their local area.