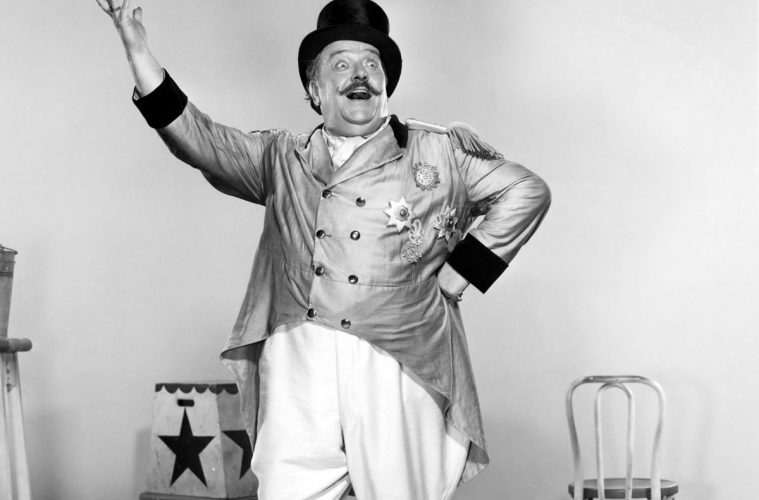 For the Record, It Stinks

There must be something in the water that makes us pretty terrible at rolling out large-scale IT projects. Think NBN, My Health Record, and any number of hospital IT projects.

How can we build bright, shiny hospitals with robots whizzing around as if they own the space-station, and still fax an imaging request to the department 50m down the corridor?

Why do our hospitals still have patient records in manila folders?

Why are our hospitals still working with 20-year-old software that is so incompatible it would fail to score a date on Love Island?

So how does one begin to contemplate the debacle that is the Personally Controlled Electronic Health Record (remember that doozy?) which morphed into My Health Record yet still unable to rid itself of the smell of rotting fish.

Billions of dollars has been spent on the project, and yet its progress on the evolutionary scale makes the New Zealand tuatara, the slowest evolving animal we know of (check it out, it’s a lot more interesting than the MHR), look positively racy.

The MHR stumbles and bumbles from one crisis to another. The latest being the scandal of data sharing with law enforcement agencies without a by-your-leave from the record owners or their health care professionals. Wasn’t privacy and data sharing the very thing that brought the PCEHR to its knees three years ago?

When you stuff up once spectacularly, there’s no law (or oversight, it would seem) preventing you from stuffing up again in equally dazzling fashion.

If you’re thinking this is a little harsh, think of the money that has been siphoned from GPs, mental health, preventative health to fund this mess we have to have, because there is little doubt that our health system is in desperate need of a high-functioning electronic health record that talks effectively with all layers of health care.

Doctors have been criticised for taking an over-cautious approach to IT, and the MHR in particular. But they can hardly be blamed. Not a month goes by when another alarming revelation is made that puts medicos on the back foot on ethical and legal grounds.

Building a system that has the confidence of the medical profession is a big job but it’s not an impossible one when approached with common sense and a genuine commitment to a national health record – with the emphasis on health.

The MHR is not a defacto Australia Card (a la Bob Hawke), or a Big Brother attempt to keep tabs on, and control of, the citizenry. It must never be allowed to become such a creature, no matter how much pressure the security agencies put on the government. Let them stick to spying on people on social media.

The electronic health record is needed to help people get appropriate and efficacious treatment quicker and easier, and with the appropriate health professionals. It is needed to save our overwrought hospital system from becoming the most expensive primary care system on the planet; hopefully, to give our famished primary care system a nourishing meal so they can continue being saviour of all for more than $37 a consult.

So, the two questions we have to ask: who is in the ringmaster of this circus, and when will they start cracking the whip?