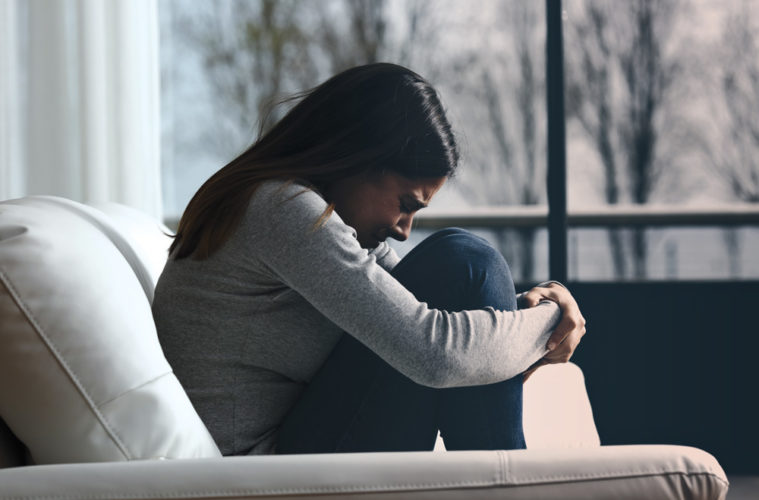 From pain comes a shared truth

Perth writer Josephine Taylor’s first foray into historical fiction is a painful one – delving into a chronic gynaecological condition that is experienced by millions of women but still rarely discussed. 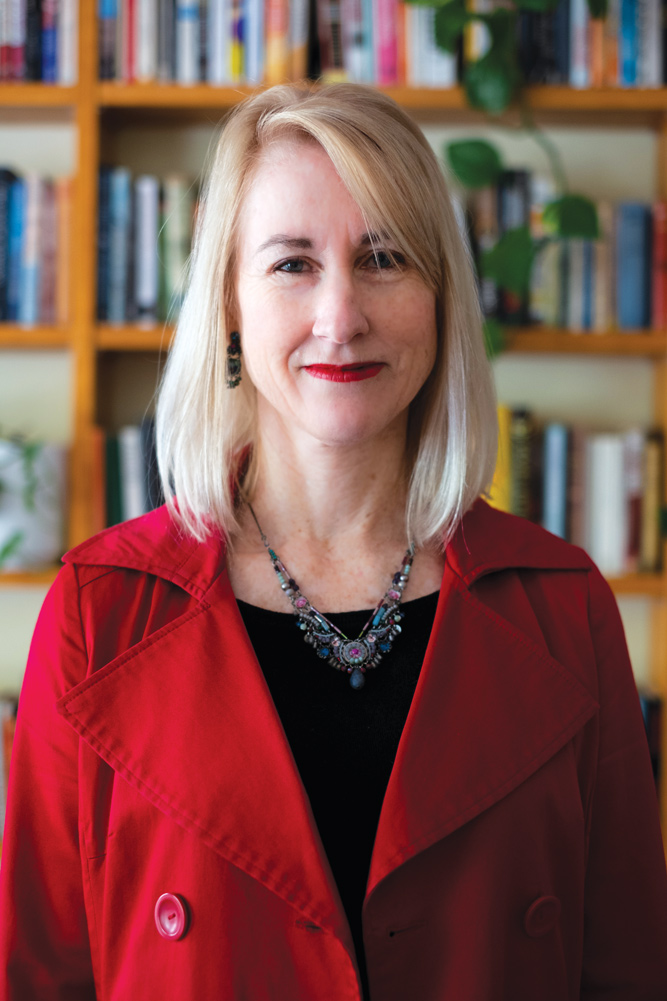 Eye of a Rook starts in London in the 1860s with a young man, Arthur, struggling to help his wife, Emily, who is suddenly struck down by a pain for which she can find no words and is forced to endure treatments to cure her ‘hysteria’.

Meanwhile, in contemporary Perth, writer Alice and her older husband Duncan find their marriage threatened as Alice investigates the history of hysteria, female sexuality and the treatment of the female body – her own and those of women more than a century before.

Taylor, a freelance editor and adjunct senior lecturer in writing at Edith Cowan University, uses a hybrid style of writing, combining the fictional stories of the two couples with her own real-life backstory of triumphing over chronic vulvodynia.

The condition is thought to affect about 15 per cent of women at some time in their life, and its abrupt arrival in 2000 when she was aged 39 ended Taylor’s career as a psychotherapist. She was in so much pain that even sitting in a chair became impossible.

After being bedridden for more than two years, Taylor turned to writing to manage her condition, and her research and writing on vulvodynia made its way into her PhD memoir, which was awarded the ECU Faculty Research Medal in 2011, and the Magdalena Prize in Feminist Research in 2012. 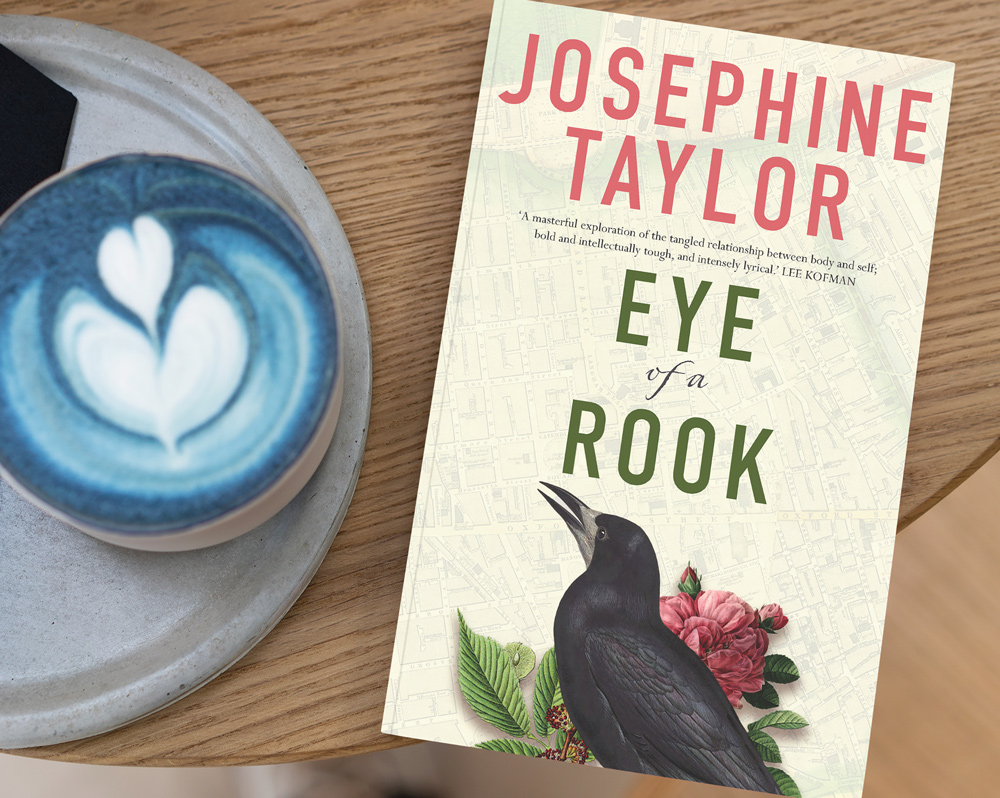 “When I had to give up my practice it was because I was in constant agony – people don’t appreciate how severe the pain can be,” she explains.

“It was at the level when you can’t really think clearly and I was literally just lying in the loungeroom and watching TV. I couldn’t even read.”

In a parallel of her own experience, Eye of a Rook asks the question, what do you do when you have unremitting pelvic pain? Finding a new normal is the answer, Taylor argues, not by ‘fixing’ it but by developing strategies to live with it.

“But what Alice experiences regarding vulvodynia is very close to my experience in that it started with a urinary tract infection, which didn’t go away, and I was advised to use different creams which made it worse.

“For me, it was all the time and everywhere, it was constant generalised pain and every time it was treated the wrong way it would embed even more.”

That is the compelling reason why she wrote the novel because she believes it happens to a lot of women, and they end up with an embedded condition when it did not have to be that way.

“The kind of pain Alice feels, like the searing and knife-like pain, is the kind of pain I had, and she found out gradually that it was a sort of pudendal neuralgia – to do with the pudendal nerve – but it’s also a brain problem, a central sensitisation,” Taylor says.

“It’s a double whammy. You have centrally mediated pain, which people just don’t understand, and then you have the fact that it’s the genitals and there’s all the hysteria and Freud stuff.”

Freud argued hysteria was a psychiatric condition caused by emotional excitability or anxiety, or the unconscious simulation of organic disorders.

“Between 10-25 per cent of all women will experience vulvodynia at some time in their life, so it’s millions and millions of women,” Taylor says.

“But even now, women reading the book are saying they’ve never heard about it, but that’s because you either have it, and you don’t usually talk about it, or you don’t have it, so you don’t know about it.

“At the mild end, a young woman might have discomfort when she inserts a tampon, and sex might be a bit of painful, but she can put up with it, and they’re likely not to say anything.

“Some men can be a brutal when it comes to women with this pain but what I’ve found is that many men are very open about genital pain, they seem genuinely interested, and many, including my husband, are incredibly supportive and don’t doubt what women are experiencing.”

Taylor says her condition is more manageable now, and she has learnt what to do and what not
to do.

“For me, medical intervention isn’t great. Like Alice in the book, I had a pudendal nerve block and it was a disaster,” she says.

“But I’ve found that medication is good, and I look after myself on a daily basis. I do particular stretching exercises every morning, and walk and do yoga, and avoid sitting, so I work standing.

“If I balance all the parts of my life well, it’s manageable, although there are some things I find difficult to do, like travel. But I’m pretty happy with my life.”

Taylor believes there are gaps in the medical profession’s management of the condition, but it has improved in the last decade and there is a lot more knowledge at the GP level.

“When I first experienced it, nobody seemed to know, and every GP I saw had no idea. Doctors need to be given the opportunity to learn more about it, especially if they’re faced with someone in front of them in agony.

“We still have a long way to go because women come on Facebook and say ‘they don’t know what the heck’s wrong with me’ or ‘I was told it’s all in my head’ so we still get that reaction surprisingly frequently.

“The woman is made to feel that the onus is on her, that there’s a problem with her, rather than it being on the limits of medical knowledge.

“I’ve come across some fabulous GPs, but some extra training in this area would be fantastic.”

She has particularly welcomed feedback from readers who enjoyed the book but also found it a powerful source of information.

“I’m glad it works on both levels, as I wanted to write a good book and a good narrative, but also wanted to affect some kind of change, so if it works on that double level then I’ve achieved what I set out to do.”

ED: Eye of a Rook is published by Fremantle Press.