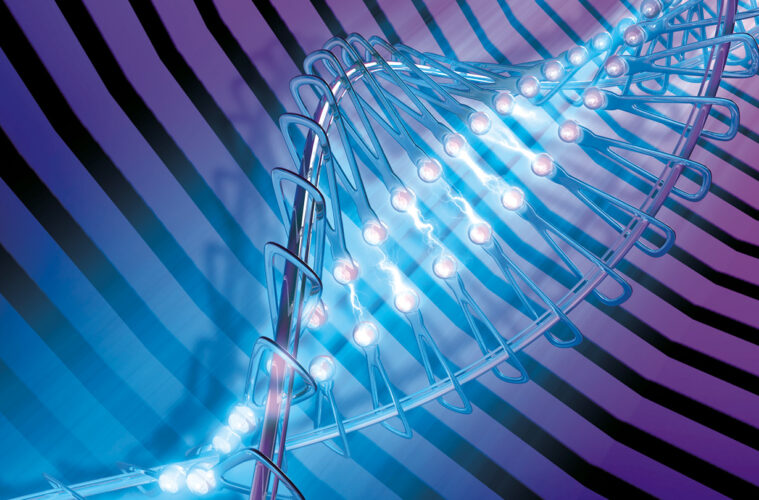 Genomics: the future of reproductive medicine 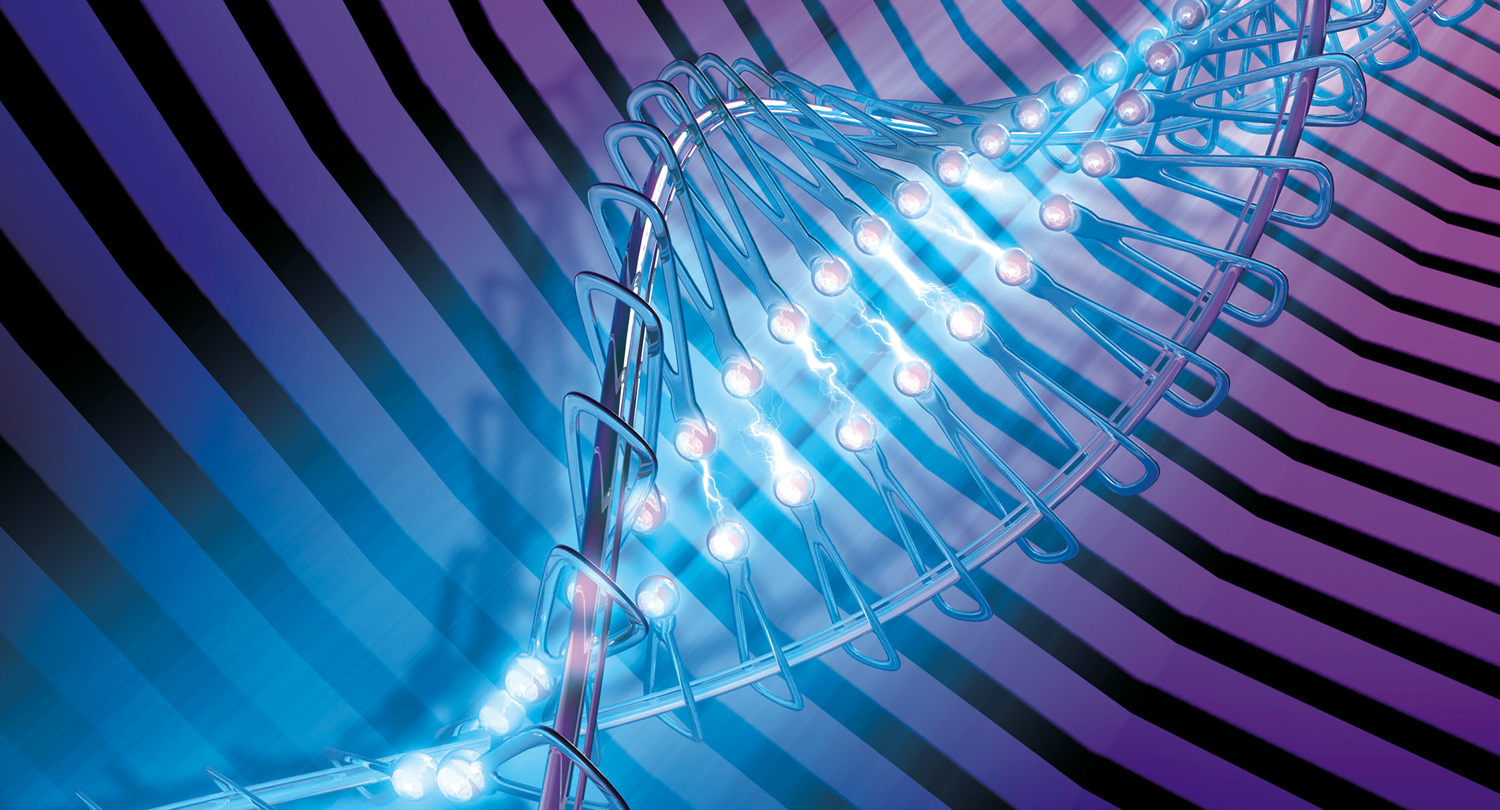 The Human Genome Project (completed 2003) has given us the ability to read the complete genetic blueprint for a human being. Genomic medicine has rapidly advanced and been applied to many aspects of care including reproductive medicine. 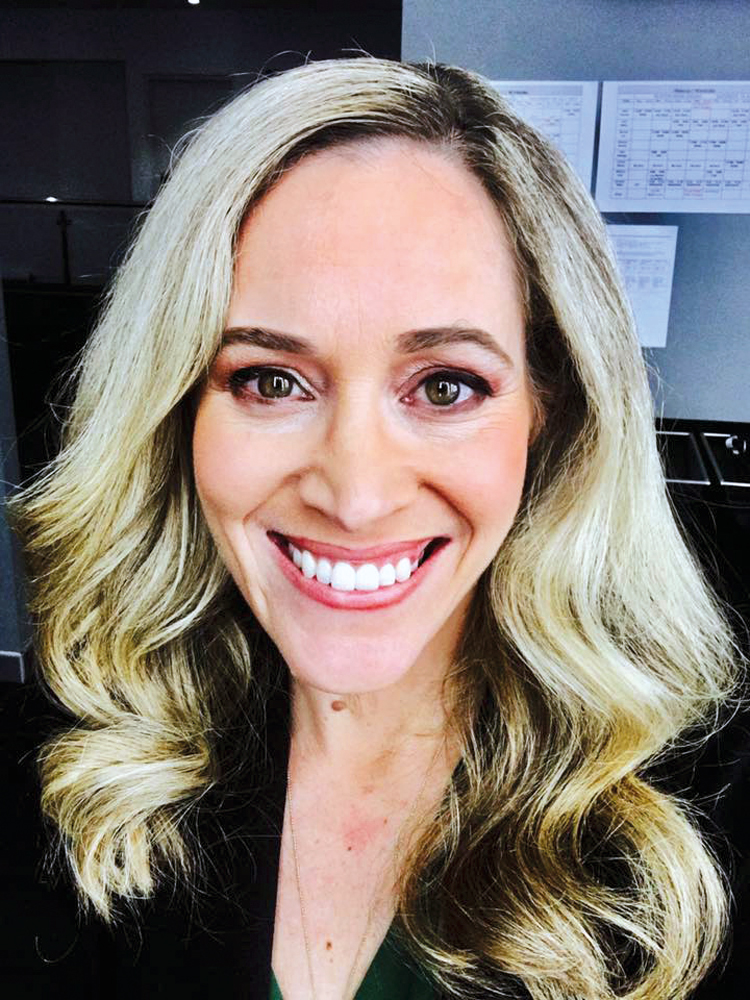 For over a decade the safety and efficacy of Preimplantation Genetic Testing (PGT) of embryos has been researched and debated. This encompasses testing for monogenic/single-gene abnormalities (PGT-M), for chromosomal structural rearrangements such as translocations (PGT-SR) and for aneuploidy of embryos (PGT-A). These are now well accepted techniques in ART.

Advancements in testing and reduced cost has led to the evolution of applications of genomics to preconception screening and ultimately embryo profiling for future disease that perhaps warrant further review.

Preconception carrier screening refers to the process of identifying individuals/couples seeking pregnancy who would be at risk of transmitting autosomal recessive (AR) or X-linked genetic disorders to their offspring (e.g., cystic fibrosis). Carrier individuals are not aware of their status unless screened.

The ideal time to assess carrier status is before conception so that all options can be considered (preimplantation genetic testing of embryos created using IVF, egg/sperm donation, amniocentesis, preparation for managing a child born with a condition). Reproductive couples where both are carriers for a specific gene mutation have a 25% chance of a child being born with the condition associated with the gene mutation.

Historically, carrier screening for select disorders has been offered to specific ethnic groups (e.g., Ashkenazi Jewish populations) due to the high frequency of carriage of gene mutations. However, studies using patient-reported ethnicity and whole genome sequencing have determined there is much greater variation in true ethnicity and therefore presumed carrier status frequency.

Expanded carrier screening (ECS) offered universally to all patients/couples planning a family is the suggested option.

ECS proponents cite the ethical principles of justice and reproductive autonomy, and international evidence suggests that it will reduce public health burden. Being offered by commercial laboratories before Medicare funding may preclude many from access. Other potential harms have been proposed such as the impact of introducing ECS in donor programs and the potential discrimination that may be construed by those living with medical conditions resulting from gene mutations.

Which gene mutations should be included in ECS panels offered to patients?

There is remarkable variability among the commercial laboratories and even within the same lab there are multiple panels of gene mutations on offer. Along with ethnicity-based screening, RANZCOG endorses universal screening for cystic fibrosis, spinomuscular atrophy (SMA) and Fragile X. Beyond this, there are no consistent society guidelines.

Most agree on excluding from panels those genes that have adult onset or those with large phenotypic variability making prognosis difficult to predict. Currently it lies with the referring clinician, often the GP, to provide both pre- and post-test counselling on ECS and some would argue on the suitability of this.

MacKenzie’s Mission (research at Harry Perkins) will hopefully go some way to answering these questions.

Polygenic Risk Scores (PRSs) were developed using genome-wide genetic data and imputation methods to identify an individual’s risk of disease. There is growing research into the application of PRSs to adult health to identify and manage those at heightened risk for common late-onset diseases (e.g., coronary artery disease, breast cancer).

Polygenic embryo screening (PES) applies PRSs to IVF embryos and there is much debate over its appearance in clinical practice despite relatively little empirical research. Due to the ‘eurocentricity’ of the genome-wide association studies from which PRSs are generated, these scores are less accurate in individuals of non-European ancestry.

Additionally, studies by companies marketing PES have been done using sibling pairs discordant for selected disorders, not comparing multiple related individuals with unknown patterns of disease which is more akin to the IVF scenario. PES is being marketed as a screening tool for multiple common polygenic diseases simultaneously.

Whereas PGT-M or PGT-A enables parents a clear ‘implant vs discard’ dichotomous decision, PES users will have to balance risk of multiple conditions when deciding to use an embryo (e.g., one embryo 30% risk T2DM but minimal risk Alzheimer’s disease, another 3% T2DM risk but 20% risk of Alzheimer’s disease by 75 years).

Many questions need answering – who should provide the pre- and post-test counselling on this screening tool, what are the ethical implications for individuals and societies, what conditions should be included and how does this impact on public health?

Unfortunately, it is even more of an evidence free area and as PES is already on offer in the clinical space, it is incumbent on key stakeholders to urgently address guidance and governance of PES.