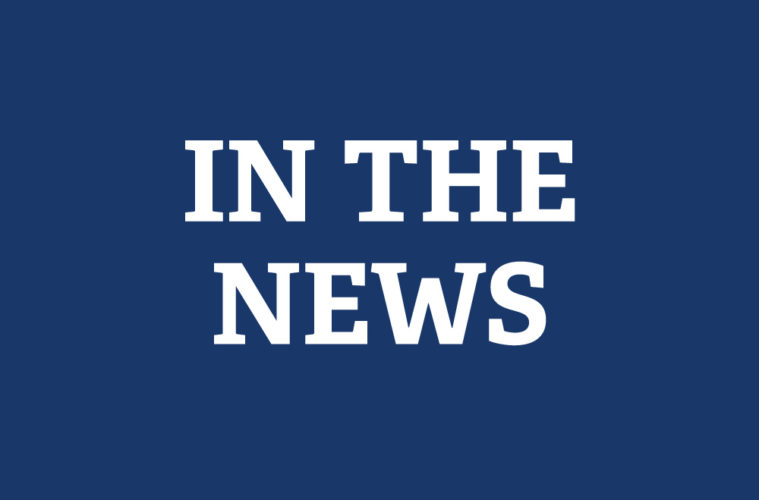 A team of researchers, including Professor Andrew Whitehouse from Telethon Kids Institute and the University of WA, has challenged the growing popular belief that the gut microbiome drives autism.

Findings from the collaborative Autism CRC study, led by Mater Research and the University of Queensland, could put the brakes on the experimental use of microbiome-based interventions such as faecal microbiota transplants and probiotics, which some people believe may treat or minimise autistic behaviours.

The researchers found changes in the gut microbiome of people on the autism spectrum appeared to be due to fussy eating, which is more common among autistic children due to sensory sensitivities or restricted and repetitive interests.

The findings were published in the scientific journal Cell last month.

“While it’s a popular idea that the microbiome affects behaviour, our findings flip that causality on its head,” Ms Yap said.

Professor Whitehouse, who is Autism CRC’s research strategy director, said the findings provided clarity to an area that has been shrouded in mystery and controversy.

“Families are desperately seeking new ways to support their child’s development and wellbeing, and sometimes that strong desire can lead them to diet or biological therapies that have no basis in scientific evidence,” he said.

“The findings of this study provide clear evidence that we need to help support families at mealtimes rather than trying fad diets. This is a hugely important finding.”

Senior investigator Dr Jake Gratten said that out of more than 600 bacterial species identified in the gut-microbiomes of study participants, only one was associated with a diagnosis of ASD.

“There’s been a lot of hype around the gut microbiome in autism in recent years, driven by reports that autistic children have high rates of gut problems, but that hype has outstripped the evidence,” he said.

“We are already seeing early clinical trials involving faecal microbiota transplants from non-autistic donors to autistic people, despite not actually having evidence that the microbiome drives autism. Our results suggest that these studies are premature.”