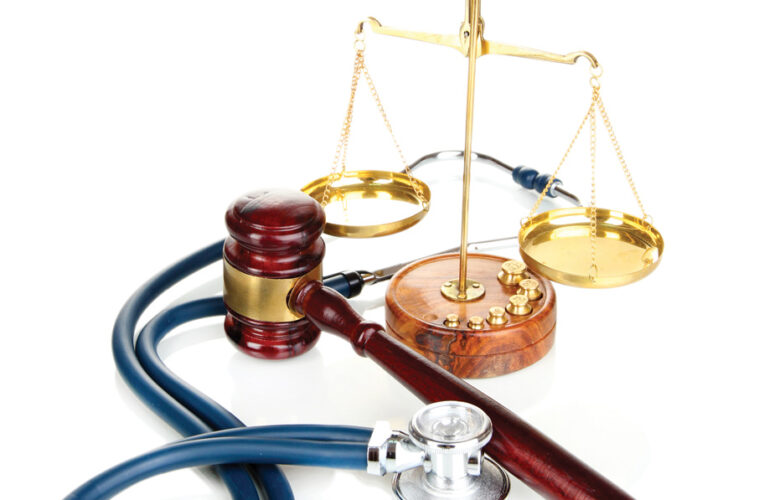 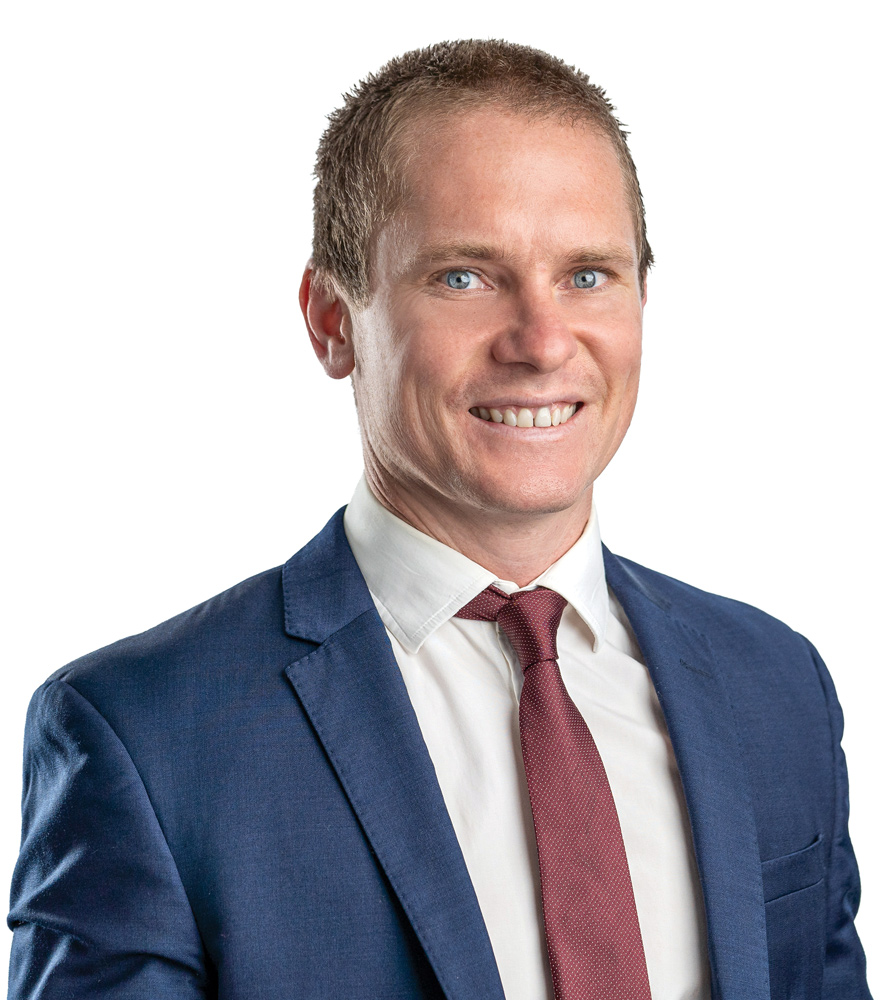 Individual and organisational response to risk is intriguing. We only have to look as far as the response to the COVID-19 pandemic to gain an understanding of how entities (or jurisdictions) adjust (mandate) behaviour differently in the face of risk.

The public is divided on the proportionality of these responses. Some people consider the measures necessary, while others consider them excessive. The reasons adopted for such measures can be perplexing and obscure.

In the health regulation space, response to ‘risk’ by national health boards can be just as baffling.

With the addition of the ‘public interest’ limb in the Health Practitioner Regulation National Law in August 2018 – which allows a board to take immediate action against a practitioner when it is ‘otherwise in the public interest’ – there appears to have been an increase in the most restrictive immediate action being taken, or at least proposed, against practitioners, albeit not necessarily relying on the new limb.

Immediate action is a decision taken quickly, based on limited evidence, and generally consists of either suspension or imposition of conditions on a practitioner’s registration. Ultimately, the underlying allegations may not be proved.

Prior to the addition of the new limb, the board could only (in addition to other rarely used circumstances) take immediate action in circumstances where it considered that a practitioner posed a serious risk to persons and it was necessary to take the action to protect public health or safety.

The regularity with which boards put out proposals to suspend has become monotonous and predictable. Worse though, it has also become so destructive to the professional and personal lives of practitioners – reputationally and financially – while at the same time doing little to afford the public the necessary protection it ‘requires’.

Immediate action suspension restricts the practitioner from any practice and continues to have effect until it is revoked by the board. In our experience, some practitioners have been suspended for periods of six, 12 or even up to 18 months under the immediate action provisions of the National Law before any disciplinary proceedings are commenced against them.

Further periods of suspension (or cancellation) are inevitably waiting for them at the conclusion of the disciplinary proceedings.

The main gripe from these practitioners is the time taken from when immediate action is imposed to when the investigations are completed, often exacerbated by the regular turnover of AHPRA staff sapping its resources to expedite matters.

When the time comes for a penalty in the disciplinary matters, board representatives argue that an immediate action suspension already served should not count for the purpose of any penalty agreed at the disciplinary stage.

Why not? When is enough, enough? How many times ought a practitioner be punished?

You cannot help but think there is an element of double jeopardy going on here.

One of the critical things to remember about immediate action is that findings are not being made about the veracity of allegations and an appropriate disciplinary sanction imposed.

These are interim measures designed to ensure the public is protected in the short term. By their very nature, they must be as least restrictive and do as little damage to the practitioner as is consistent with the maintenance of public safety.

Such considerations do not need to be applied in disciplinary proceedings and nor should they be, given their different mandate.

While suspension is the obvious example of excessive action, one of the less recognised examples of the board taking disproportionate action against practitioners is when it imposes “gender-based restrictions” which prevent the practitioner from having contact with female patients, in lieu of a proposed suspension.

Conditions regarding such restrictions are governed by an AHPRA-drafted protocol, adopted by the board as the gold (only) standard when imposing such conditions.

Let’s consider a real example of when such action was taken.

A registered health practitioner contacted a female patient via social media. The relevant board is informed and proposes immediate action by suspending the practitioner’s registration, despite no similar previous conduct or concerns regarding clinical care. A once-off where a practitioner has failed to maintain professional boundaries which, undoubtedly (and appropriately) will probably be the subject of a referral to a tribunal for professional misconduct and an appropriate penalty imposed.

But a suspension from practice? The only inference to be drawn from that decision is that the practitioner is such a ‘serious risk’ to all patients, irrespective of their age or gender, that he cannot be trusted to undertake any form of medical practice in the meanwhile. Respectfully, that is an outrageous leap of logic.

Indeed, it would potentially be impracticable for the practitioner to continue to work under gender-based restrictions. When submissions are invariably made that the protocol is too restrictive, the same response is given – “that’s what the protocol says”.

As well as protecting public safety, the boards ought to consider the identified risks that a practitioner poses and the practicalities of any immediate action restrictions to be imposed. If immediate action is imposed in any form, regular reviews should be undertaken to determine whether a risk still exists. In many cases, the risk will decrease with the passage of time.

Practitioner suicide (and threats) have resulted from situations where practitioners are at the mercy of ill-fitted draconian restrictions and protracted investigations.

Striking and maintaining an appropriate balance is hard for the boards. However, they are obliged to do so in accordance with the guiding principles of the legislation under which they exist.

Proportionality must play a considered role and the professional reputation of practitioners must be given value before and during the exercise.