At a recent Clinical Labs Colposcopy Case Review meeting, four of the 15 cases discussed had significant glandular (endocervical) abnormalities including adenocarcinoma in situ (AIS) and one patient with invasive adenocarcinoma of the cervix. 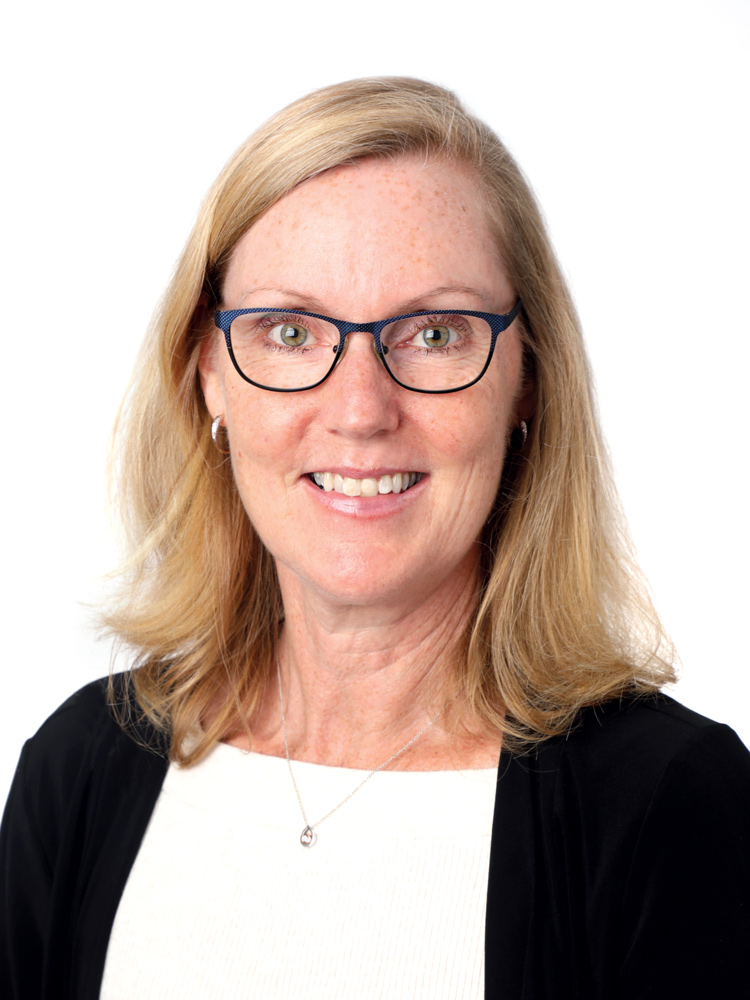 Dr Jenny Grew
Clinical Director of Anatomical Pathology
Dr Jenny Grew began pathology training at Christchurch Hospital (NZ), gaining fellowship of the Royal College of Pathologists in 2001. In 2007 she moved to Queensland as head pathologist at QML Pathology. In 2017, Jenny moved to WA and joined Australian Clinical Labs WA as Clinical Director of Anatomical Pathology. She is a keen educator, providing sessions for general practitioners on a range of pathology topics. She is a champion of multi-disciplinary patient care in private pathology and has founded and helped lead several clinico-pathology review meetings in a variety of settings, including private gastroenterology, colposcopy, breast cancer, general surgery, radiology and oncology.

KC is a 30-year-old woman on the oral contraceptive pill presented with intermenstrual and post-coital bleeding. The referral cervical screen test was HPV 16 positive and the cytology was negative. At colposcopy, KC had a type 1 transformation zone, and the impression was of a high-grade squamous lesion. Repeat cytology at colposcopy was negative and a colposcopic biopsy provided a scant sample of mucus and benign endocervical epithelium.

The  tumour extended to the deep endocervical and nine o’clock margins. The patient’s case is to be referred for discussion at the KEMH Gynaecological Oncology Tumour teleconference (TCON) for management planning, which surgically is expected to be a radical ovary-sparing hysterectomy.

Screening for Glandular Abnormalities of the Cervix

Just as with squamous cancers of the cervix, the majority of endocervical adenocarcinomas are related to oncogenic HPV types 16 and 18.

Most cervical cancers are squamous whilst about 25% are adenocarcinoma. After an initial decrease, the cervical screening program in Australia had little impact on reducing the incidence of adenocarcinoma.

Reasons for this include the difficulty seeing and sampling glandular lesions, and interpretation issues in cytology samples. Since endocervical adenocarcinoma is an HPV-related cancer, primary HPV screening enables earlier detection and is more effective than cytology in preventing this cancer.

Cancer Council data suggests that Australia is set to become the first country in the world to eliminate cervical cancer, provided vaccination and screening coverage are maintained at their current levels.

The challenge remains to extend these successes to populations still vulnerable to HPV-related diseases, including indigenous communities and low- and middle-income countries.

If you are a clinician performing colposcopy and would like to be involved, please contact Amanda Reynolds on 0428 921 023 or amanda.reynolds@clinicallabs.com.au