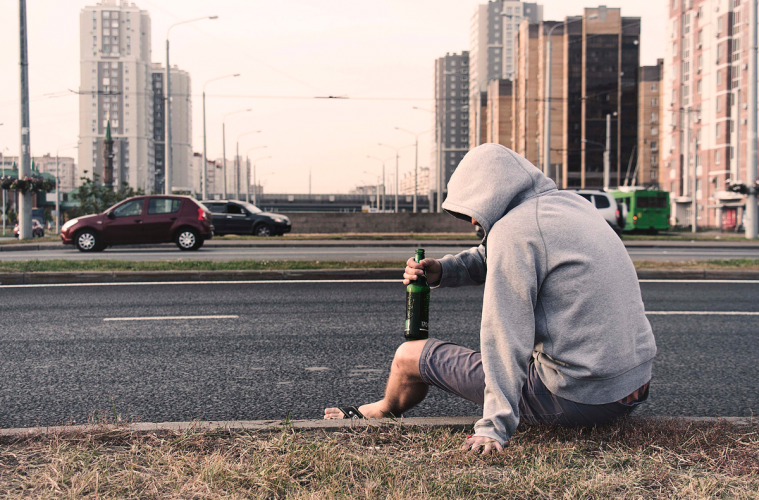 In September 2016, the WA Mental Health Commission released Discussion Papers relating to the proposed provision of compulsory alcohol and other drug treatment in WA Courts. It recommended waiting on results from trials in NSW. The concept of addiction and its treatment has always generated controversy.

The resultant craving impairs control of substance use or behaviour, leading to compulsive use or activity that continues despite the affected person’s knowledge of the damage it is doing to health, social, relationship or occupational life. Previously valued activities and important role obligations are neglected and substance use or addictive behaviour becomes the dominant factor.

Earlier approaches required internal ‘motivation’ before an individual was accepted for treatment. Later, experience made it clear that most individuals entered treatment in response to external pressures. The partner’s ultimatum: ‘You either stop drinking, or I’ll leave and take the children.’ And the employer’s final warning: ‘I can’t keep you on if you keep missing Mondays’. With Motivational Interviewing, motivation became the outcome of skilled intervention.

Some instances of enforced “treatment” have been around for many years. For example, NSW first passed laws constraining “inebriates” in 1900, and the updated Act of 1912 was in force until the passage of the present Act in 2007. In general, however, the concept of depriving a person of liberty to forcibly intervene in their addiction was met with concern.

It has become obvious that substance use and addictive behaviour disorders were having a major impact on health. Recent WHO study of global mortality and morbidity records 3 million deaths worldwide due to alcohol, most of these occurring early in life: for the 20-39 year-old group alcohol is related to 13.5% of all deaths.

This linked with the improved understanding of the neurobiological nature of addiction and its impairment of a person’s autonomy, has led to renewed interest in involuntary treatment. The international literature on this remains equivocal; comparison of multiple studies is difficult due to the heterogeneity of treatment approaches, which range from simple detention as was practiced under the NSW Inebriates Act 1912, to well supported multidisciplinary assessment and intervention such as is now offered in the NSW Involuntary Drug and Alcohol Treatment (IDAT) Units.

An audit of the first 135 people admitted to the Orange, NSW, IDAT Unit was able to report the status of 134 six months after discharge. Of those, 30% were still abstinent while a further 25% had resumed some substance use but at a reduced level and demonstrated an improved quality of life.

People with alcohol or drug related brain injury so severe it precluded independent living constituted 14%. About 10% were dead, reflecting the high prevalence of severe physical disease in the cohort admitted (mostly cirrhosis and alcoholic cardiomyopathy). The remainder had relapsed to the previous level of substance use.

Sue, a 39 year-old, was admitted to IDAT five years ago with alcohol addiction complicating a severe anxiety disorder. She arrived severely sedated due to medications prescribed for her anxiety. On arrival she screamed and engaged in head banging as a protest at being “locked up” and as well, when her multiple medications were sequentially removed. Despite her distress as medications were rationalised and at enforced abstinence from alcohol, she began to respond to CBT for her anxiety. She was discharged home on much reduced medications and functioning appropriately. She had been completely dependent on her mother who was also caring for her Parkinsonian father. Five years later, she remains abstinent from alcohol, now looks after her mother who has become frail, works full time and has recently become engaged to be married. She keeps in touch with staff and attributes IDAT with “giving me my life back.”