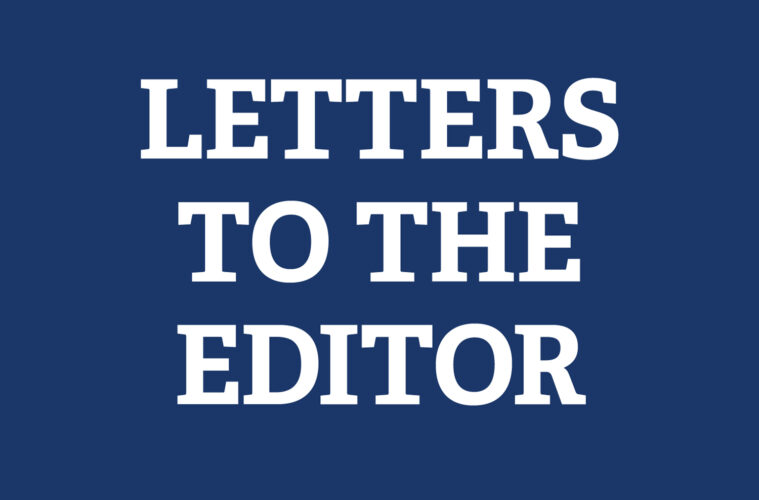 Christopher Chi, newly minted graduate of the first cohort of graduates from the Curtin Medical School, has written a charming article about his development from raw student to raw intern.

On the adjacent page of Medical Forum (February p29), Curtin Vice-Chancellor Professor Hayne is reported as saying that this inaugural medical cohort, “has been trained to address the needs of under-serviced areas of the health care of Western Australians.”

Her comments take me back to 1956 when I stood outside the Bank of New South Wales in Hay St rattling a tin to collect donations to set up the first medical school in WA.

Our three themes were: Grow Your Own Doctor, Worth not Wealth (referring to the cost of having to live in the Eastern States to study medicine) and Solve forever the shortage of doctors in the country.

In time, Dr Chi may add a knowledge of medical history – the good, the bad and the indifferent – to his definition of what makes a good medical student and doctor. To know where your profession came from, how we got to where we are today and what more can be and needs to be done.

Dr Chi agreed to be the founding secretary of the Curtin Medical Students Association, so he has organising skills. He could, or encourage others from this pioneer cohort, to record and write their story. Who did what and why? Who specialised in disorders of the well-to-do and who tried to meet the needs of the poor and underserviced?

It would make for a fascinating article in the 2062 New Year edition of Medical Forum.

I am deeply disappointed at the poor quality of journalism that went into the recent e-newsletter article “Doctors lose patience over hard border” (January 28, 2022).

It’s no better than what I would expect of ‘Karen from Facebook’.

So, the phrase ‘according to more than 5000 doctors from across WA’ cannot possibly be true.

EDITOR’S NOTE: We received considerable feedback about the e-newsletter story reporting on a petition signed by doctors calling for WA’s hard border to be lifted.

The petition was started By ICU doctor Luke Torre and promoted as “we the undersigned doctors” but because there was no vetting, people other than doctors also signed the petition before Dr Torre closed it down, with more than 6000 signatories.

I’m pretty pleased with the hard border as we are 2,500km away from an ICU.

Most of our patients are double-vaccinated, however, the higher-risk patients who only qualified for AstraZeneca have only just become eligible for the booster and there are large numbers of immune compromised and chronic disease patients here.

Also, antivirals for the majority of moderate COVID have yet to arrive in the region, so we would have experienced a disproportionate level of death in the Kimberley.

The RFDS is already fully booked for critical patient transfers.

I think the doctors who are unhappy with the hard border have no understanding of the logistics for patient above the 26th parallel in WA accessing timely critical care.