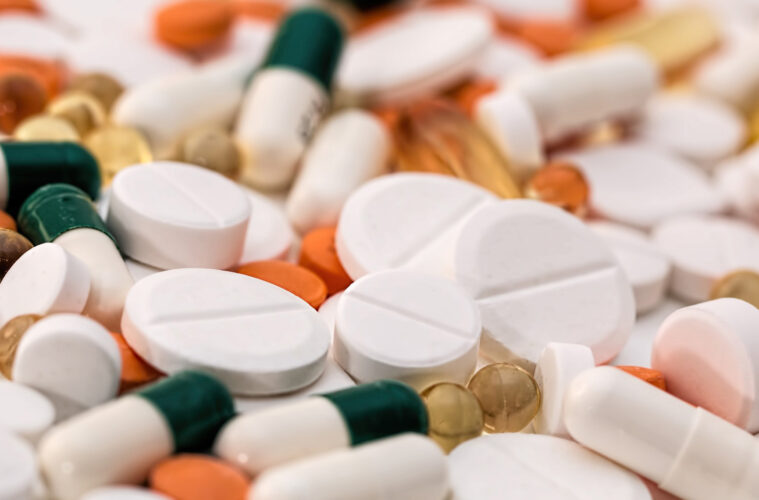 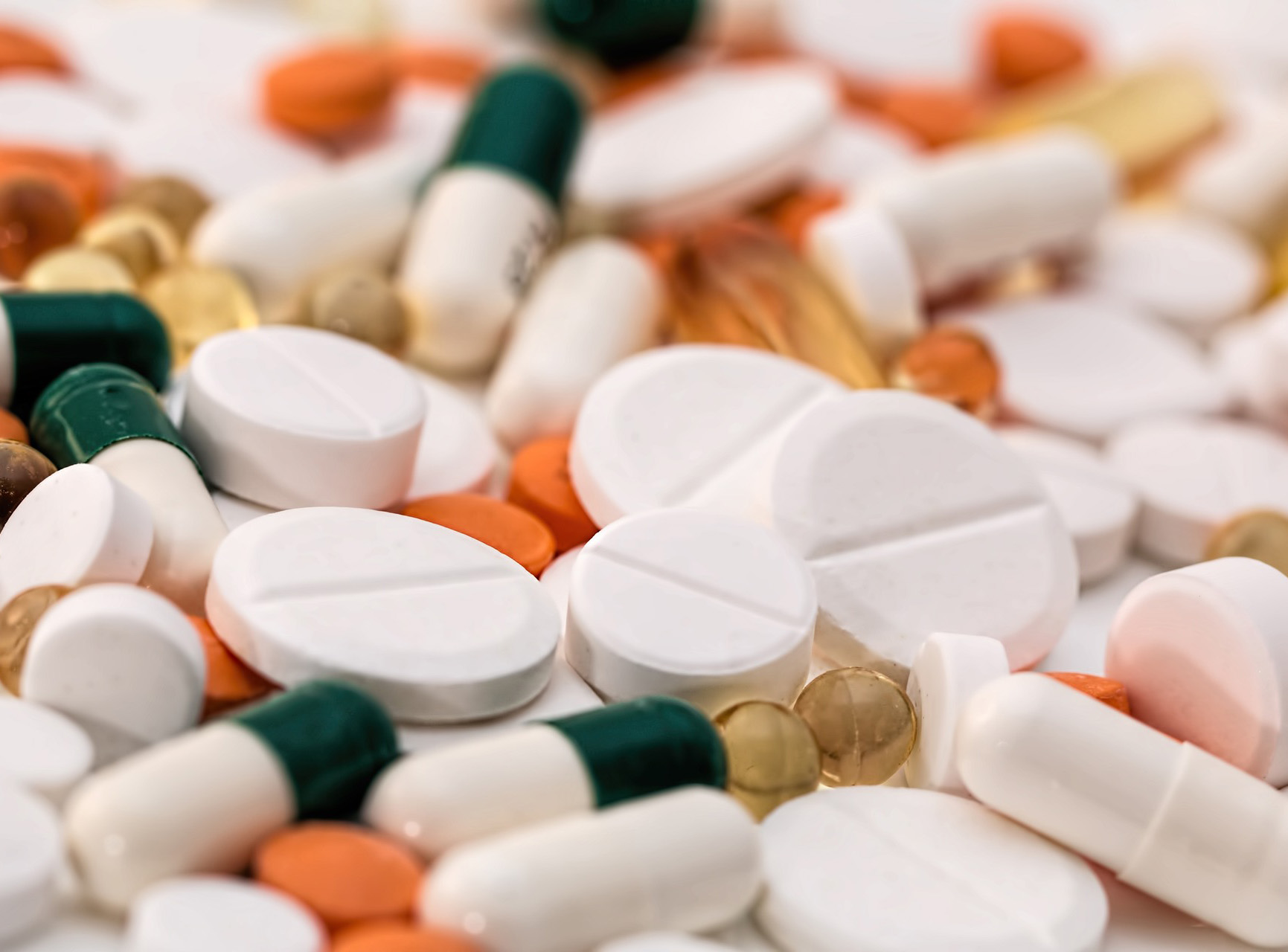 A medicine commonly prescribed to treat reflux, heart burn and ulcers may reduce the effectiveness of lung cancer immunotherapy drugs.

The study, published in the British Journal of Cancer, asked whether proton pump inhibitor drugs affected the treatment of patients with non-small-cell lung cancer.

According to lead author Dr Ash Hopkins, from the Flinders Health and Medical Research Institute in Adelaide, South Australia, PPIs are commonly prescribed for these patients, due to conditions associated with their cancer.

“Stomach issues and reflux are common in cancer patients, so the use of antacids and PPIs is common. Approximately 30 percent of cancer patients use them, and usually for extended periods of time,” Dr Hopkins said.

“Of concern is that the medication is often overused, or used inappropriately, as it is seen to cause little harm, however our research could indicate a need to change this approach,” he added.

About the study
In the study, patients were treated with either chemotherapy alone or a combination of chemotherapy and atezolizumab, an immune checkpoint inhibitor drug. This drug is designed to boost the immune system and improve its ability to kill cancer cells.

A key finding was that patients treated with the combination therapy had worse survival than those treated with chemotherapy alone. These results suggest that PPIs may be exerting a negative effect on the immune therapy treatment.

“Immune checkpoint inhibitor (ICI) drugs help the immune system by switching on T-cells, allowing them to kill or control cancerous tumours, but the gut microbiota also plays an important role in regulating our body and its immune function,” Dr Hopkins said.

“When this gut microbiota is impacted it can stop the ability of ICIs to activate the immune system, meaning the drugs simply won’t work as well to fight off the cancer,” he added.

Further studies are needed to confirm the role of PPIs on lung cancer immunotherapy, but the authors suggest that oncologist should re-consider the indiscriminate use of PPIs for their patients.

“With increasing evidence this impact is seen across different cancer types, as well as the growing use of PPIs around the world, there is an urgent need to conclusively determine how PPIs are affecting cancer treatment, but the signs are certainly there,” Dr Hopkins said.