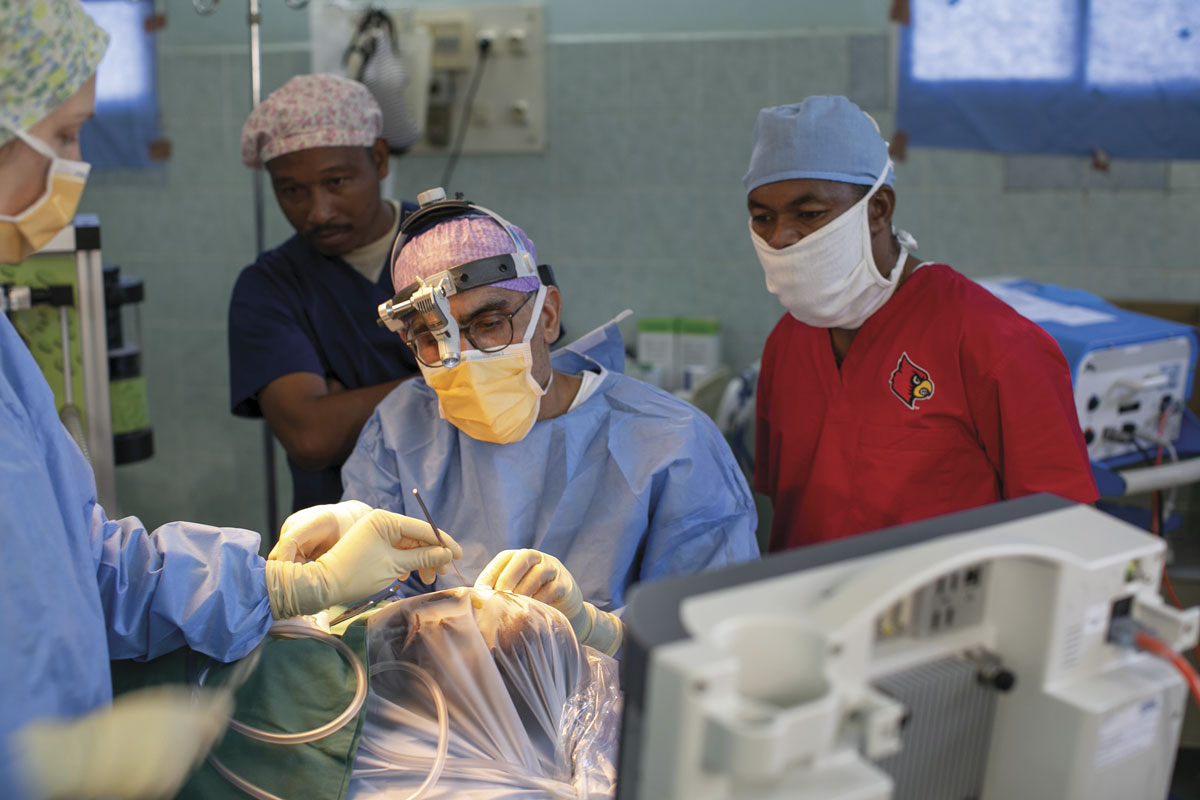 A number of WA doctors take time from their private practice to offer their services to some of the poorest people. We talk to three doctors who have taken the roads less travelled to give a helping hand.

Overseas service is nothing new but always rewarding for ENT specialist Dr Latif Kadhim. While the Iraqi-born doctor was training in Canada in 2007, he went on a medical mission to Thailand and was captivated by the idea of using his skills and knowledge to help some of the poorest citizens of the world.

Next it was a two-week stint on the Africa Mercy ship, a fully equipped floating hospital that has plies the waters along the African coast. No surprise then that Latif, who works at Fiona Stanley Hospital alongside his private practice in Perth and Bunbury, found himself in June this year leading the first ENT mission on behalf of Australian Doctors for Africa (ADFA) to Madagascar.

Latif told Medical Forum that he was drawn to Africa because it is so critically underserved for medical services.

“Madagascar is a perfect example. It is a country of nearly 26 million, which is similar to Australia. It has only 14 ENT surgeons in the whole country and most of them are in the capital city, Antananarivo,” he said.

“The disease and unmet need are unbelievable. I could spare four weeks a year form my private practice. It’s not going to affect anyone here but would make a big difference there.” “I heard about ADFA from a urology colleague in Bunbury, so I approached Dr Graham Forward (ADFA’s founding director and CEO) with the idea of an ENT mission. Graham and I did a scoping visit there in October last year and the first trip, 12 days of clinics and surgery, with the ENT team took place in June.”

The team held 179 clinical consultations (66 of them children) and performed 18 surgical operations (13 on children), with follow-up twice daily ward rounds. Nine people were fitted with donated hearing aids, including the very first hearing aid fitted in the Tulear region in the island’s south west.

The team also provided mentoring and training for local surgeons, audiology students and anaesthetic technicians, including a half day seminar in the capital. 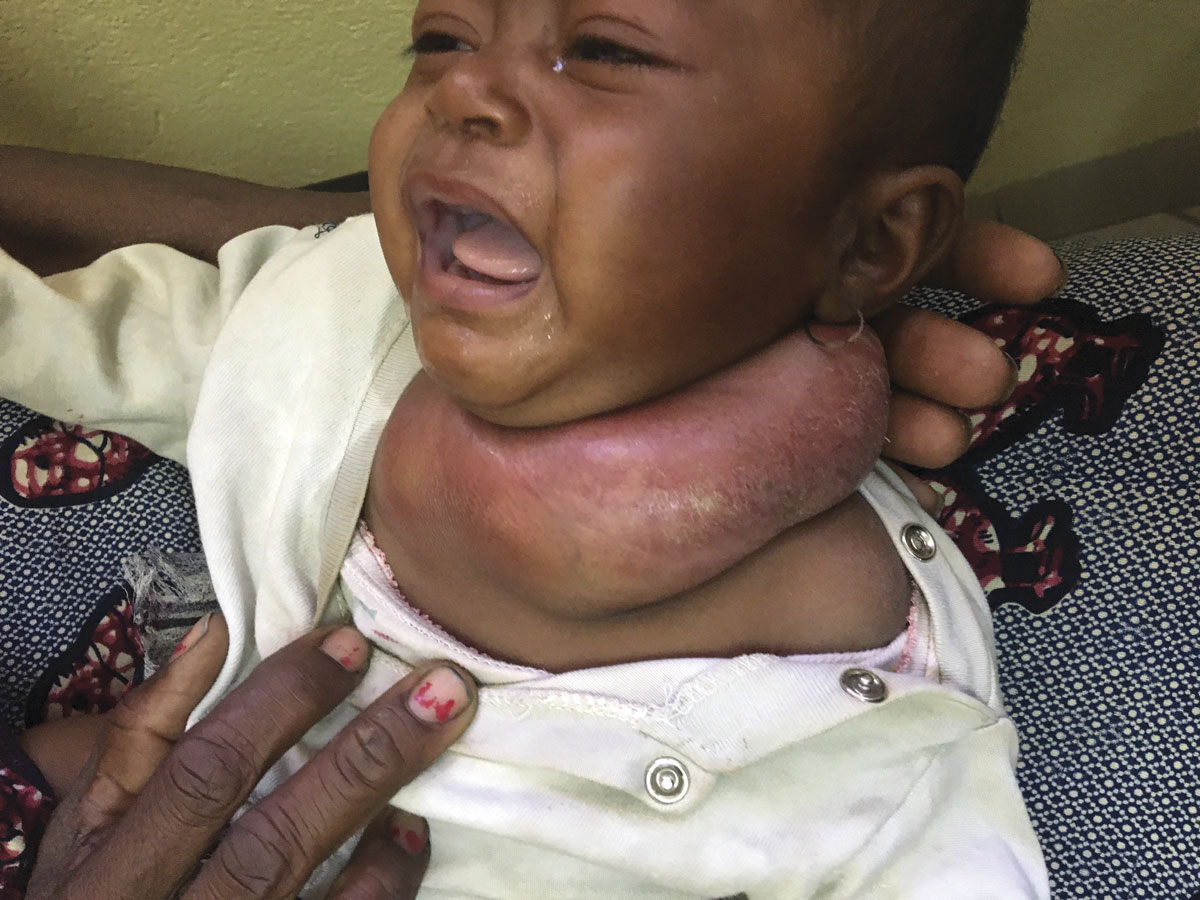 ADFA programs in Madagascar were also supported by Australian Government through the Australian NGO Cooperation Program.

Latif is excited to put his endoscopic surgery skills to use on future trips.

“The technique uses an endoscope rather than a microscope, which is bulky and expensive. I think it’s a perfect technique for Africa because it’s less expensive and it’s mobile. It is something that would really benefit the local doctors,” he said.

“We arranged a seminar on the last day of the trip and endoscopic surgery was included. The audiologist and anaesthetist also presented. Next time we hope to have a hands-on workshop because the local doctors are keen for knowledge.”

Latif said a number of his WA colleagues had expressed an interested in participating on other trips. “They are reassured when I tell them the type of support and equipment that is available for ENT surgery there and they are also drawn by the number of people they can help.”

“We have a successful model that makes the very best of everyone’s time and the available resources. We tested and distributed 18 hearing aids during the trip. There’s nothing quite like the smile on someone’s face when they hear for the first time.”

Patients can travel miles and for days to attend a clinic and often the entire family would end up staying at the hospital.

“We advertised the clinics over the radio and people came and expected to be seen and managed in one go. There was one memorable case of a 12-month-old baby with a neck abscess. It took time to get surgery organised. The parents waited patiently at the hospital for several days because they didn’t want to leave before the treatment was completed because there were no services outside of the hospital.”

The next ADFA ENT mission is being planned for April 2020, all going well.