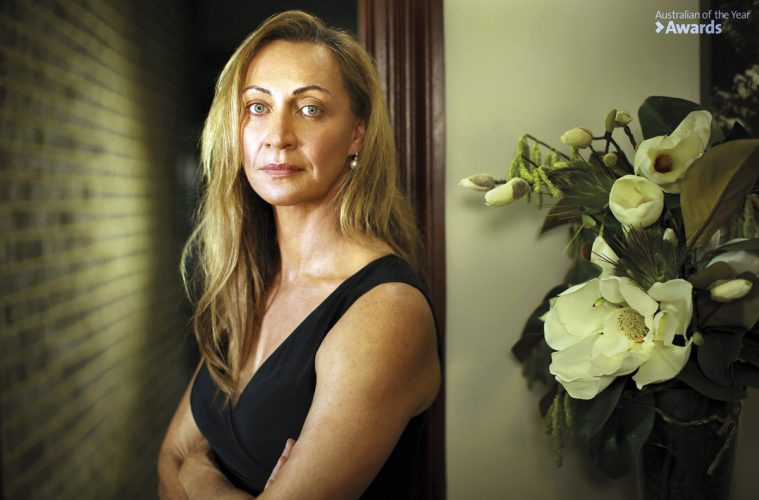 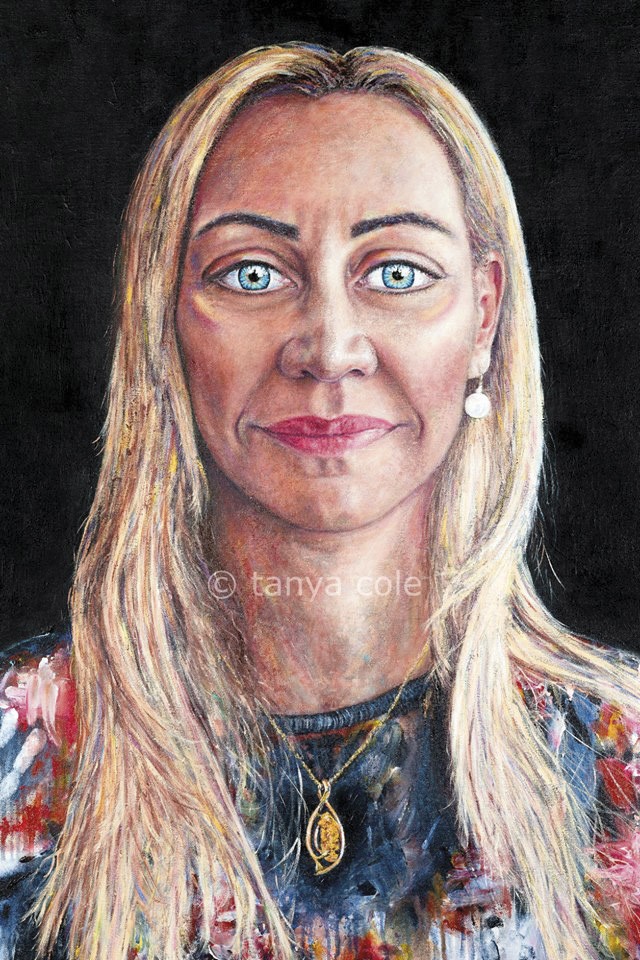 WA artist Tanya Cole’s portrait of Dr Tracy Westerman for the 2018 Archibald Prize.The 2018 WA Australian of the Year, Dr Tracy Westerman, is committed to reducing the incidence of mental illness within indigenous communities. Tracy is well aware of her unique opportunity to broaden the cultural competencies of clinicians working with Aboriginal people.

The 2018 WA Australian of the Year, Dr Tracy Westerman, is committed to reducing the incidence of mental illness within indigenous communities. Tracy is well aware of her unique opportunity to broaden the cultural competencies of clinicians working with Aboriginal people.

“I grew up in the Pilbara and saw some of the social problems first-hand from a very young age. Entrenched disadvantage obviously still exists and until quite recently there have been relatively few people dedicated to unlocking the underlying reasons behind escalating rates of depression and suicide.”

“And sadly it’s now an issue affecting the entire country because Australia has one of the highest child suicide rates in the world.”

The Australian of the Year award has given Tracy a bigger platform to tell her story, and it’s an inspiring one.

“I knew from very early on that I wanted to study psychology but it was obviously quite difficult to find any peers in the Pilbara. And it was certainly a big step from the School of the Air to university in Perth. Everything, from catching a bus to walking into a library, was a culture shock.”

“As an Aboriginal person I felt pretty much invisible.”

“I came down to Perth in 1988 straight from school and after finishing three years of tertiary study I never wanted to see another university in my life. I really did think that if this was what Psychology was all about then I’d got it all wrong!”

“I started to doubt my own ability and wondered if I could do this job at all.”

“Then I got a job out in the Western Desert region, places such as Warburton, Warakurna and Blackstone. It was challenging and confronting but it gave me back my confidence and I realised that I could make a difference to the lives of my own people. It was pretty confronting, though. Petrol sniffing and solvent abuse had reached epidemic proportions in places such as Warburton and the plastic bags they used were hanging from trees and fences as far as the eye could see.”

“It was a good training ground for me.”

Tracy carried that momentum into courses she runs for clinicians under the auspices of Indigenous Psychological Services (IPS) on culturally-appropriate psychological services.

“Right from the outset of my studies at university I was struck by the fact that indigenous people were all but invisible in basic text-books. And that made me wonder how any trained psychologist could possibly engage with an Aboriginal person in a meaningful way?”

“You can’t even begin to help a patient unless you have some understanding of their world and how they perceive it. It seemed to me that many of the key ideas and concepts within the profession hadn’t been tested within an Aboriginal cohort at all.”

“A lot of my research, particularly in the area of mental illness, focused on unpacking those misconceptions and coming up with a better model.”

Tracy is a firm believer in early intervention and the value of hard-data stemming from transparent measurability.

“One of the most crucial strategies is to screen for the likelihood of risk at a very early age. And that meant clearly identifying just what the risk factors were before trying to implement any prevention strategies. If the latter aren’t tailored and targeted effectively then the entire process will be a waste of time.”

“It’s no surprise that anxiety and depression linked with alcohol and drug use are significant risk factors and when I went to Canada and New Zealand the same issues were readily apparent.”

“It’s important to get more people on the treatment side of the equation and ensure that programs are properly funded. And this is certainly the case with Closing the Gap here in Australia.”

“There has to be some form of ‘measurability’, too. It’s absolutely imperative that everyone can see just what these intervention programs are doing, or if they’re doing anything at all.”

Suicide prevention strategies developed by Tracy have been implemented within First People’s communities in Canada, which begs the question – have they been taken up here in Australia? 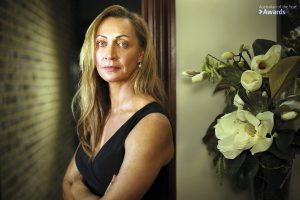 “It was clear that in both Canada and Australia there had been a focus on the wrong risk factors so there’d been no real reduction of pretty significant problems. I helped design unique programs that stepped outside the boundaries of mainstream psychology and mobilised them within indigenous communities.”

“These were intervention programs that made sense.”

“In terms of take-up here at home there’s been real progress within the training sphere.”

“I’ve been doing workshops for 20 years to give clinicians a comprehensive, culturally-appropriate checklist and the tools to implement effective strategies. I’ve also developed a Cultural Competency Test to identify some of the constructs relating to Aboriginal people.”

“At times, for want of a better word, it’s outright racism.”

“In the workshops we go through five different stages of analysis, unpack some of the misconceptions and apply a scientific approach to these blind-spots. It disarms a lot of people because it places them in situations that are really challenging.”

One misconception that Tracy would like to challenge is the idea that all indigenous communities are the same.

“It’s important to highlight that a lot of Aboriginal communities are doing extremely well and that these troublingly high rates of suicide occur in relatively few places. In many ways the latter are carrying the burden for the entire Aboriginal population.”

“Historically, we have not focused on understanding what it is that buffers risk and creates resilience in these individuals and communities. Focusing on risk alone is only half the story and importantly, does not allow us to address prevention very well”

“For example, in Canada they have suicides in their Indigenous population that are also among the world highest. However, they took a good look at the data and found that 90% of suicides occur in just 10% of indigenous communities. This enabled a number of possibilities.”

“Primarily, it made the problem a bit more solvable – by identifying suicide hot spots this should then result in the mobilisation of intervention, prevention and treatment programs into those areas.”

“In WA, for example, we know in the Kimberley, suicide is of broad and serious concern with one of the highest rates of child suicide in the world. Why then do we not have as much capacity as possible on the treatment and intervention side of the equation going into that region?”

Tracy is keen to accentuate the positive, and finishes on that note.

“I’m an eternal optimist and I guess my story is about breaking down all barriers! I’ve exceeded most of my expectations already. It’s important that young professionals carry this momentum on and my award as WA Australian of the Year gives me so many opportunities to help that process along.”