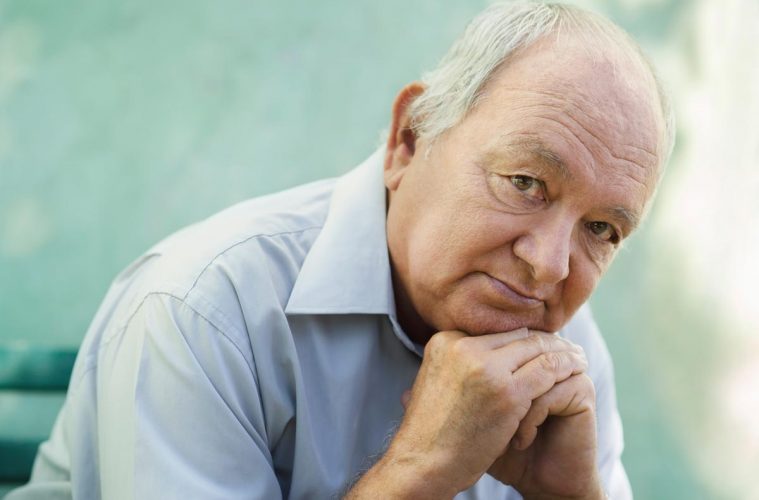 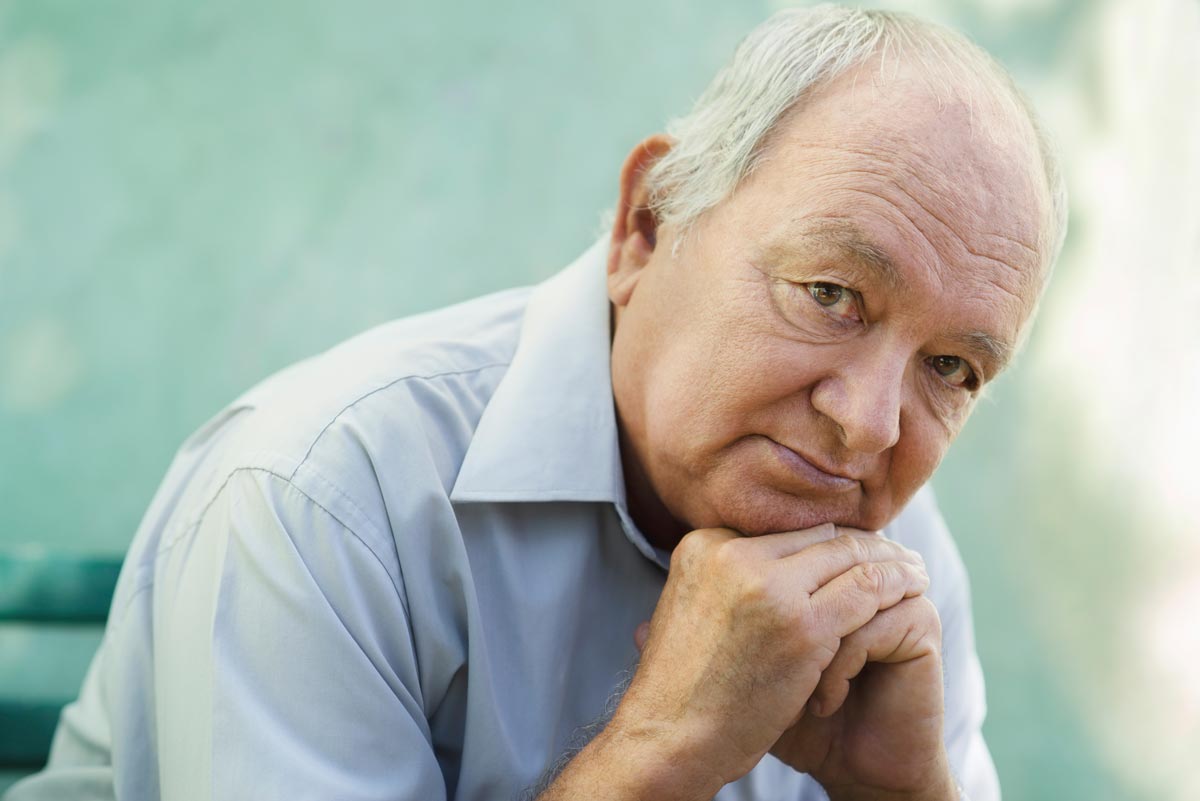 ED: Suicide is an ever-present fact of the human condition. So what progress are we making? 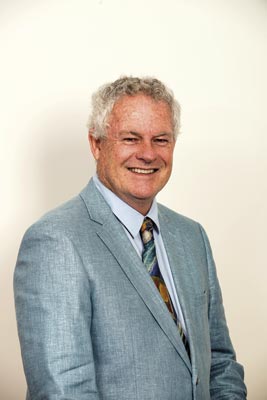 “Suicide is an event of human nature, which, whatever may be said and done with respect to it, demands the sympathy of every man, and in every epoch must be discussed anew”. – Johan Wolfgang Von Goethe

Humans have attempted to explain it in the currency of each era, invoking gods, magic, sin, valour, philosophy, saving face, anomie and more recently, mental illness.

Different groups have variably been more prone to suicide. Women in eras and cultures where they had little power or voice suicided more than men. For the past 100 years in the developed world male suicide rates have significantly exceeded those of women.

Most suicides occur in men aged between 20 and 55 although the highest age specific rates occur in the young and the elderly. It is the leading cause of death in males under age 44 and the second leading cause in ages 45-54.

Suicide is also higher in some specific groups, such as indigenous Australians and returned veterans. More returned soldiers from conflicts after Vietnam have perished from suicide than from direct conflict wounds; last year 85 Australian veterans took their own life.

Why do men suicide?

Partly the answer lies in higher use of drugs and alcohol, partly in higher direct trauma roles, (e.g. defence force, fire fighters and prison service; women are more represented in police and ambulance services) but part of the answer lies in the lethalness of an obsolete notion of maleness that hasn’t evolved with society’s changing nature.

Depression, a common precursor to suicide, is equally prevalent in men and women, and both sexes preferred method is hanging; yet men suicide more.

What can be done?

Society should invest in the treatment of trauma, drug and alcohol abuse, emerging risks such as cyber bullying and mental health treatment and access.

However, we need new ways of experiencing and understanding maleness. This requires fraternity, leadership (where are the male movement equivalents of Gloria Steinem) and progression of the men’s movement beyond the first wave of Robert Bly and Steve Biddulph.