Medevac: a Clear Case for Doctors 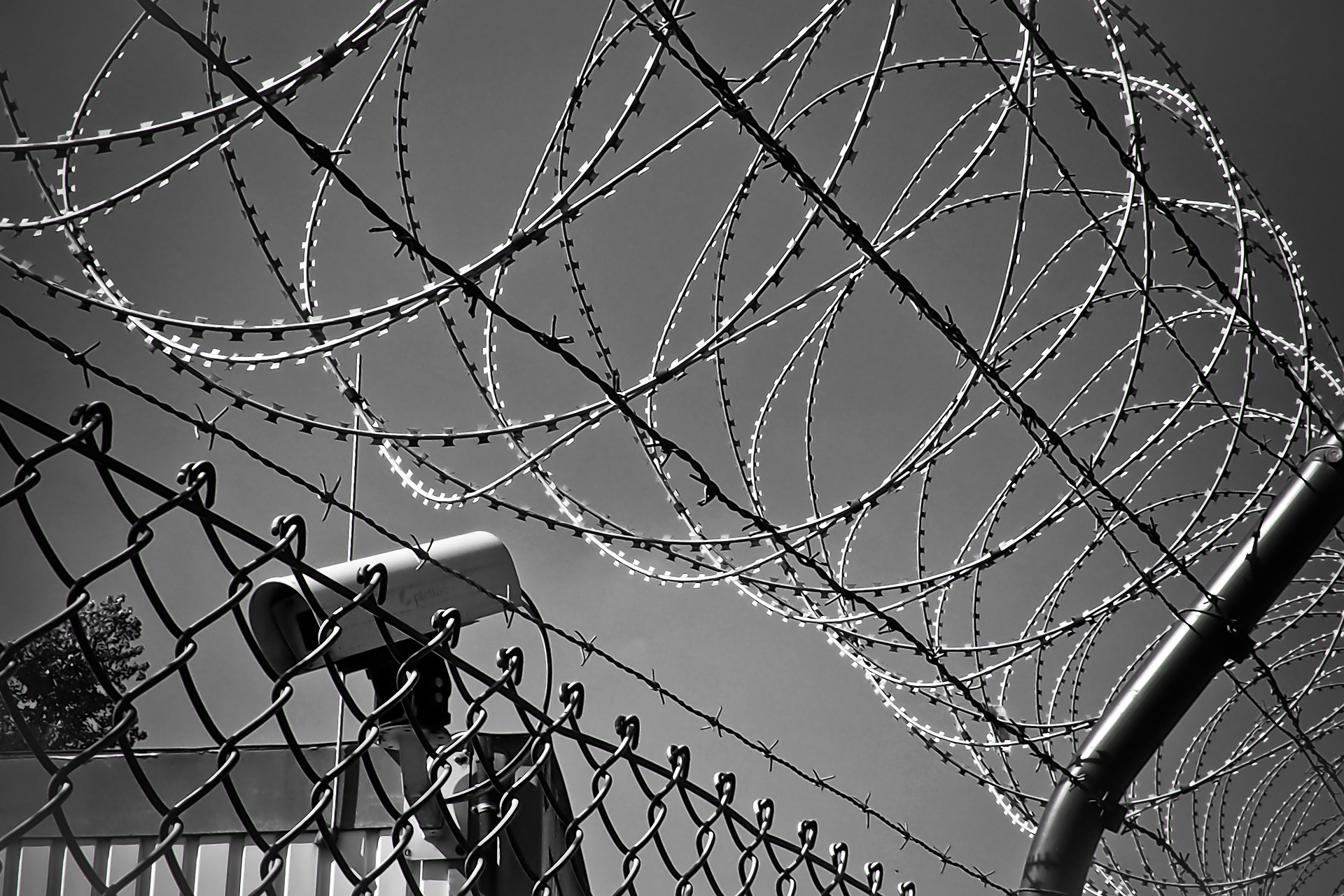 The Medevac Bill goes to the heart of a doctor’s pledge and should be preserved to save lives, says Dr Barri Phatarfod. 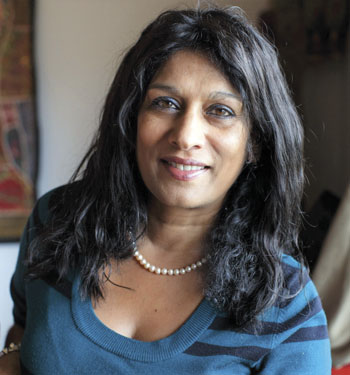 Doctors may be unclear as to where they stand on the issue of refugee treatment and offshore detention. With seemingly compelling arguments on both sides, it can be tempting to just trust the government to decide policies, however distasteful they appear.

The Medevac Bill forces us to confront this.

This Bill permits doctors to decide if a person requires transfer to Australia for urgent medical treatment unavailable on Manus Island or Nauru – the type of decision Australian doctors make every day. It also provides clear timeframes to transfer critically ill people while maintaining multiple opportunities for Ministerial refusal. It does not allow doctors to decide visa categories, challenge refugee determinations, or advise permanent resettlement.

The doctors who made these recommendations were contracted by the Immigration Department itself to provide advice. Yet successful medical transfers to Australia have overwhelmingly been as a result of costly court cases.

Of the 500 cases we have reviewed, the majority involve inappropriate delays to adequate medical care. One man waited three weeks after an MVA before he had a CT scan confirming multiple visceral rupture. A woman has had PV bleeding daily for two years after a gang rape in Nauru, and another man had a depressed skull fracture from a machete attack, both waiting dangerously long times for any investigations.

And of course, Hamid Khazaei, whose agonising death in 2014 was found by the Coroner to be avoidable if the doctors’ urgent and increasingly desperate recommendations had not been overruled.

In the face of such an eminently sensible proposal, it is hard to understand the opposition to it, especially from the four government MPs who are themselves medical practitioners.

For some time now, asylum seekers in Australia have been deemed to be outside our health system, so their medical needs fall within the remit of the Immigration portfolio, rather than Health. In doing so, Australia has effectively negated the humanity of these individuals – those with epilepsy, blindness, pregnancy – and defined them solely by their visa category.

Doctors, including successive AMA and College heads, who object are told to ‘stick to medicine’. The government narrative is that doctors are straying out of their lane and into the political arena.

So, what does it mean to ‘stick to medicine’? The Australian doctors’ Medical Code of Conduct outlines this for us. Like counterpart Codes globally, ours comes directly from the World Medical Association, the international physician body formed in 1947 to address the grotesque human rights violations perpetrated by medical practitioners. These Codes enshrine that a physician’s primary duty is to the patient, irrespective of the politics of the day.

When you ascribe to this code, you don’t get to pick to which category you will apply it. So, it is absurd that refugees could fall outside the reach of this Code. It’s not because they’re not citizens, as we would never deny care to a tourist, or another temporary visa holder. It is solely because the department has decreed their mode of arrival as ‘illegal’.

But what is this, if not politics intruding into medicine – the very scenario our Code was designed to prohibit?

The UN states that seeking asylum by boat is lawful under the refugee convention, so even the rationale is fallacious. So, too, is the suggestion that they may have traversed several countries before arriving in Australia, as none are signatories to the Refugee Convention. But these are not the arguments doctors should be making. We should treat these individuals appropriately because our oath requires us to, and our own personal view of immigration, boat arrivals or people’s life decisions is irrelevant.

There are many groups in Australia who suffer systemic unmet health needs due to appalling neglect, political apathy and lack of funds. These same politicians have spent some $9.5 billion to make life as traumatic as possible for refugees; steadily dehumanising them to the point where the Australian public could accept that denying them urgent medical care is an acceptable response to people fleeing persecution.

Over the decades since the WMA was ratified, various groups have been marginalised worldwide, and it can often be hard to cut through the rhetoric.

However, there is one overriding and constant truth that doctors know because we all signed up to it: patient care must always come before political ideology.

ED: Dr Barri Phatarfod is a GP and founder of Doctors for Refugees – https://www.doctors4refugees.org/