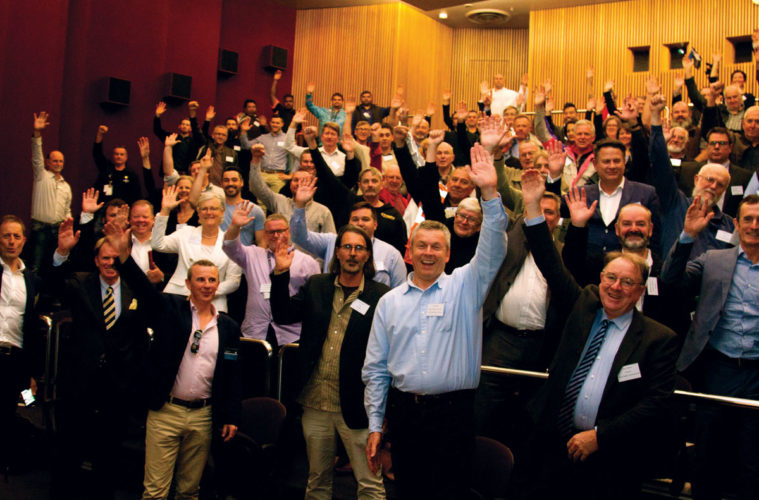 Men really are a thing! 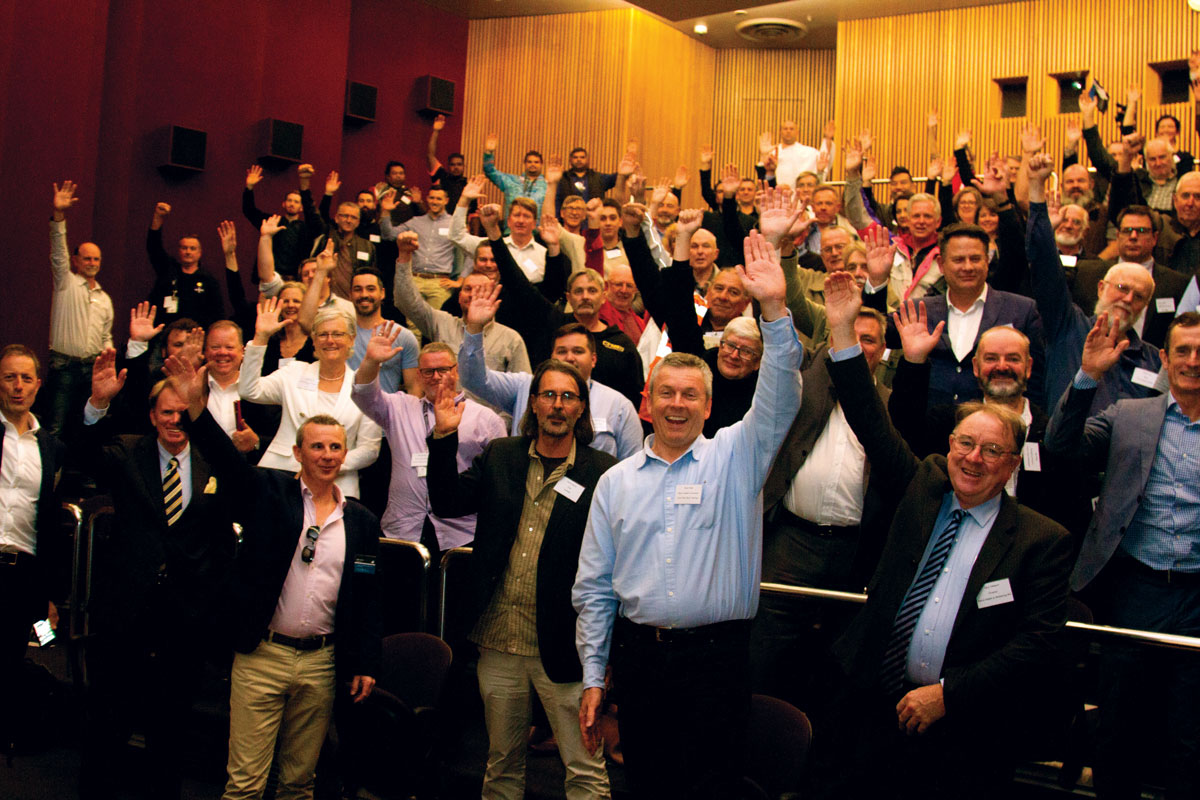 It seems the rest of us are slowly waking to a reality that many medical professionals have long known. Men and women are different, in myriad ways.

Support for female-specific programs of health education and treatment have been maturing for years and rendered genuine and timely, positive results. It’s taking longer for it to dawn that males, too, are a thing – a huge cohort with their own specific needs and subsets. 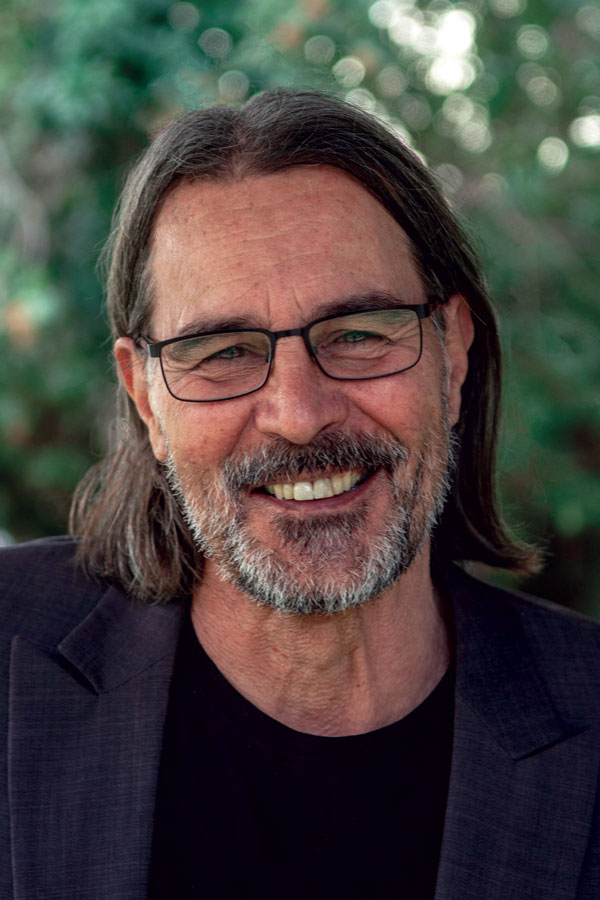 What will it look like as we strive for men taking more responsibility for their own health, and health and wellbeing approaches that meet men and boys where they are at?

The first National Women’s Health Policy was launched in 1989. There were many years of evidence building, lobbying, and valuable independent progress before that. The first National Male Health Policy didn’t arrive until 2010. A Western Australian Men’s Health and Wellbeing Policy was launched by the state government in June 2019. There are good reasons why it all happened in that order.

Past research and government policy often ignored gender differences. Older research sometimes didn’t even include females in test populations. So some banging on the table by women (and male supporters) has brought welcome and much-needed change.

Meanwhile, across Australia, the health and wellbeing statistics for males are poor and getting more alarming. Shockingly, the leading cause of death in 15 to 44-year-old Australian males is now suicide. Compared to females, males have shorter life expectancy, higher burden of disease, and the majority of injuries, workplace fatalities, road trauma, homelessness, jail population, children’s behaviour problems, and learning difficulties at schools happen to men and boys.

So new policies and a focus on ‘men as a thing’ can only be welcomed, but, so far, the development of strategic and funding frameworks that could deliver substantial change is sorely limited.

Some essential funding has flowed to longitudinal studies and other research, as well as some significant practical programs. However, it is all far from being proportional to the real need, and the genuine human and economic costs of not addressing these issues.

The reasons for this are complex.

Part of it might be that at this point in time governments, funding bodies, powers-that-be, and indeed many men themselves see males through the lens of the three Ps – the perpetrators, the patriarchy, the problem.

Some readers will have their hackles up at that and that will not necessarily be along gendered lines. While that land-mine is in the field, it is a serious obstacle to change.

So too is the perennial reluctance of governments to find funds for emerging matters, even when a cost/benefit analysis is clearly going to render up a no-brainer.

Another obstacle is the reality that many good programs on offer are underutilised by men and boys. That is probably rooted in stoicism, and the ‘I must not appear weak’ legacies of the past. Importantly, these may now be being reinforced by negative messages young men and boys appear to be taking on from the media.

Men’s Health and Wellbeing WA (MHWWA) has been in existence (albeit under a few names) for 20 years, with varying foci. Today we sit poised as the peak body for the men’s and boy’s health and wellbeing sector in WA, and are recognised by other peaks, including the WA Council of Social Services, Men’s Sheds WA, WA Youth Affairs Council and The Health Consumers Council. The focus for us now is to step effectively into that role.

We are looking to:

MHWWA currently receives no government funding and relies on its member base and donations to deliver on this promise. An effective peak in this sector is vital to a reasonable rate of progress on these vital issues and we would welcome doctor support.