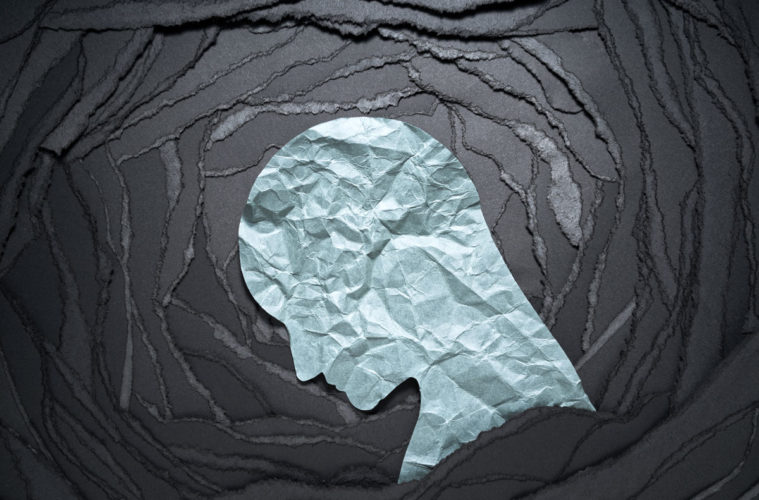 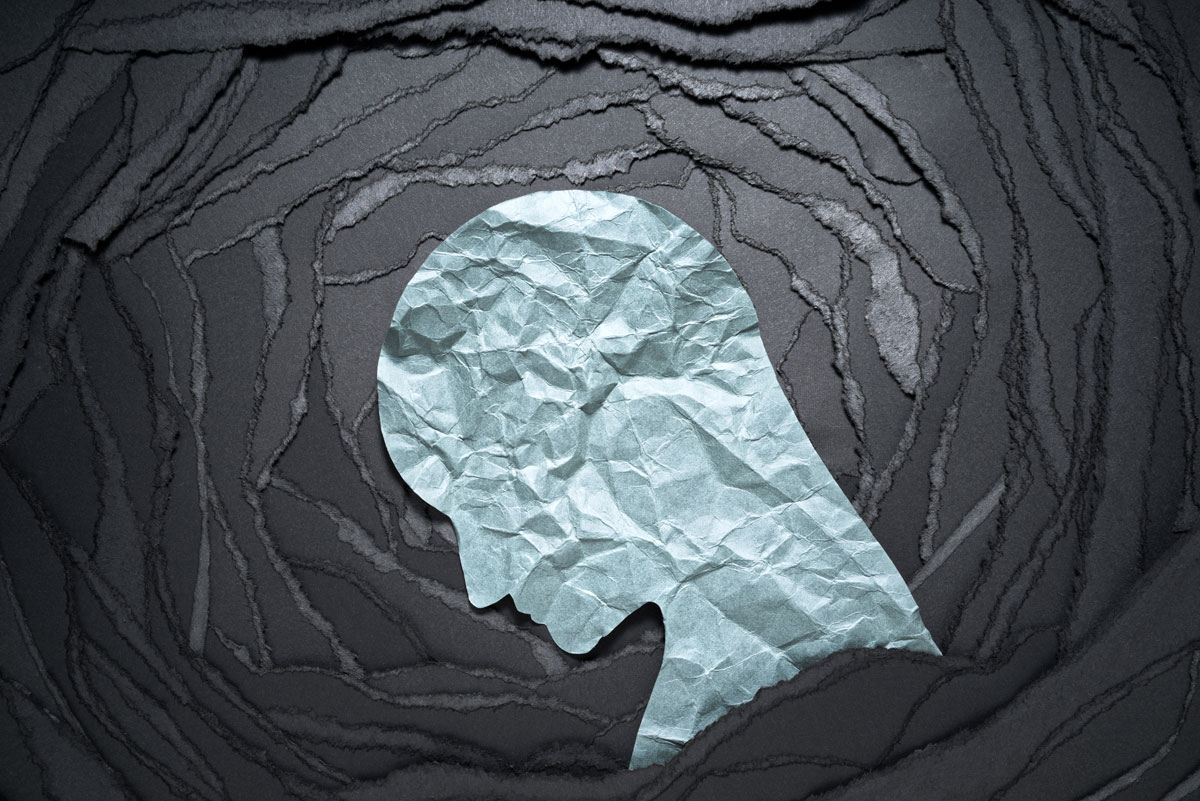 The collective effort in Australia to flatten the curve has been admirable yet there are concerns the response to the looming mental health fallout does not have the same impetus.

While the Morrison government has released the Mental Health and Wellbeing Pandemic Response Plan along with $48.1 million in funding for mental health, how and when it will be implemented, and how effective it will be, are uncertain. The most troubling aspects of the COVID-19 pandemic were, and still are in many ways, the unknowns surrounding the disease, such as the basic reproduction number, the case fatality rate and, most importantly, effective treatment strategies.

There is more certainty in what is known from a mental health perspective because, although COVID-19 may be nascent, recessions are not and previous economic downturns can inform what is to come, such as increased suicide rates associated with increased unemployment.

Australia may have withstood the 2007-08 global financial crisis, but we are almost certainly entering a recession, with hundreds of thousands of Australians already unemployed due to COVID-19 and millions more in insecure or government-subsidised employment. 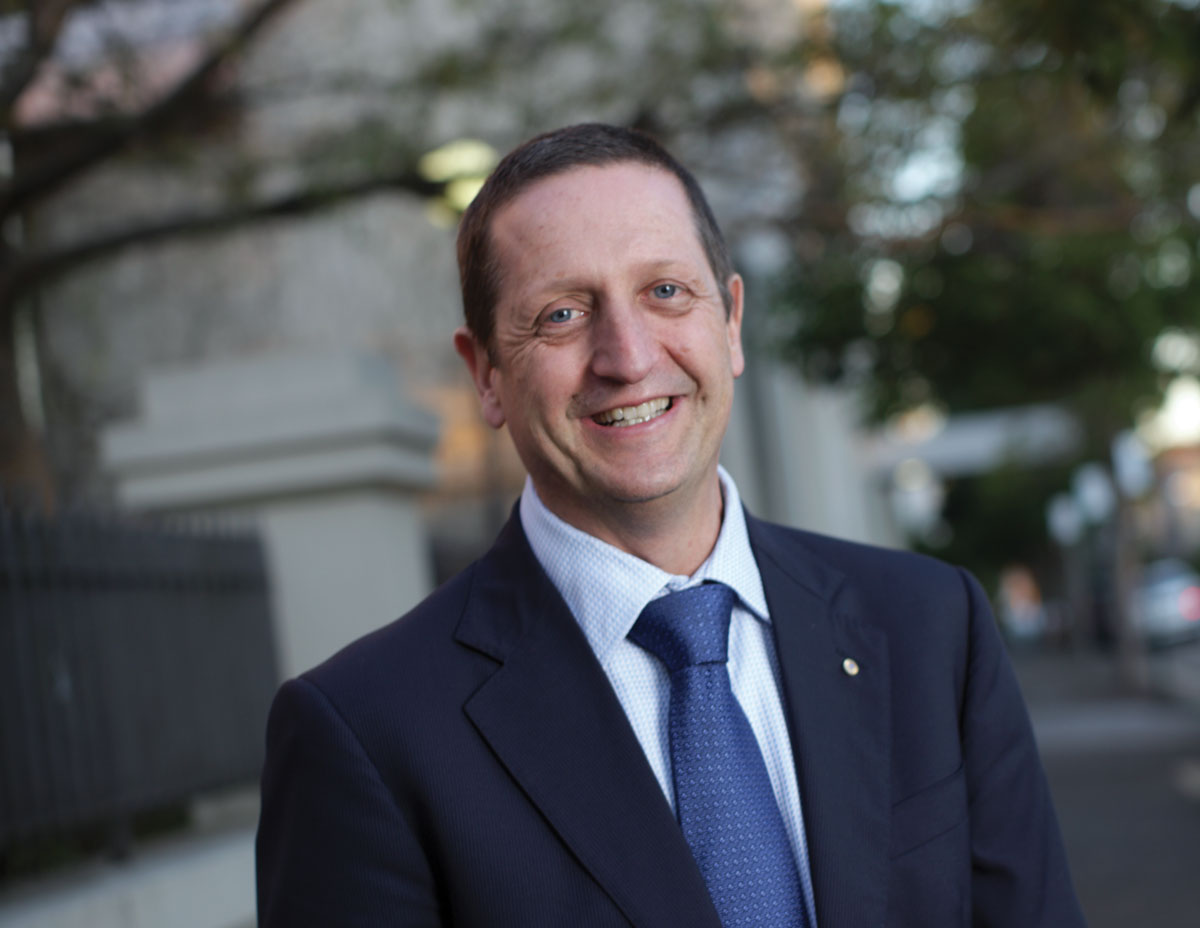 Professor Ian Hickie, Co-Director of Health and Policy at The University of Sydney’s Brain and Mind Centre

According to Professor Ian Hickie, Co-Director of Health and Policy at The University of Sydney’s Brain and Mind Centre, this could lead to a situation where the mental health care system will be overwhelmed, in much the same way it was feared the acute sector might buckle with COVID-19.

“We’ve been very lucky in Australia to have avoided the larger health effects of the virus, but the economic and social impact will be as profound in Australia as anywhere,” he said.

The Brain and Mind Centre released scenario modelling based on factors such as unemployment projections, community connectedness and specialised mental health services in the North Coast of NSW – a region that has higher pre-existing rates of suicide, youth unemployment and lower educational achievement compared with the rest of Australia.

The modelling suggested a 25-50% increase in suicides due to the economic fallout from COVID-19 pandemic if no action was taken.

As far as the Mental Health and Wellbeing Pandemic Response Plan is concerned, Prof Hickie, who was the inaugural commissioner of the national Mental Health Commission, is far from impressed, telling Medical Forum the plan lacks the specificity and urgency required to adequately address the post-pandemic mental health fallout. Instead, it emphasises the imperative of the states, territories and federal government to sign up to a unified approach, which he said was important, but nothing new.

“We’ve had 25 years of national mental health strategies focusing on getting everyone to sign up with very little specificity about the necessary action. That was bad enough when things were business as usual, yet the forecast employment statistics will result in a 25% increase in suicide rates, which will be most marked in areas that are already most at risk.”

Prof Hickie spoke of the dissonance in the pandemic response and the post-virus consequences:

“The lack of urgency around mental health and suicide prevention compared to the virus response is obvious. We saw immediate responses to protect physical health, and as [Chief Medical Officer] Professor Murphy correctly points out, tens of thousands of lives were saved.

“In mental health, there’s even some reluctance to discuss suicide rate [projections], even though we had a national campaign called You Can Talk (#youcantalk) last year. People are now saying, ‘we’re not sure that we should talk too much about this in case we encourage the situation, or, become hopeless about the situation’.

“It is inaction that will lead to hopelessness, it’s the lack of purposeful activity that leads to hopelessness. In the words of the Health Minister, Greg Hunt, ‘plan for the worst, deliver the best.’ I think that’s exactly the situation with regard to the mental health of suicide prevention,” Prof Hickie said.”

Minister Hunt also spoke of ‘the deep anxiety about people’s economic future, which Prof Hickie said was at the heart of the matter. Over the next 12 to 18 months this anxiety would manifest in a significant increase in mental health issues, along with alcohol and drug use and suicidal behaviour.

“It’ll be the straw that breaks the camel’s back for many people. Those who have previously been vulnerable, those who have already had financial and personal difficulties, are more likely to have significant mental health problems and suicidal behaviour, often mixed with drug and alcohol behaviour, because of this crisis,” Prof Hickie said.

One size does not fit all

As for the Mental Health and Wellbeing Pandemic Response Plan, Prof Hickie said it offered nothing new nor what was needed, being as it was encumbered by unified national agreements, rather, than the required rapid response tailored to regional demands.

“Thinking we’ll do something in two years, is missing the opportunity to save as many lives as possible. The effect of [recessions] can last for five to 10 years because of ruined life trajectories, career, employment, education and experience.

“There’s not a great deal of emphasis on effective health system action. We don’t need more awareness campaigns, more help lines telling people to seek help. People will be seeking help in their thousands. We need more effective help when and where they present, whether that is at the GP, an ED or online.”

While the plan may discuss coordination of care, the most important details such as how and when these things will happen are not specified. And Prof Hickie has seen this all before. Even more frustrating for him is that modelling exists.

The Brain and Mind Centre’s modelling of the North Coast Primary Health Network (NCPHN) data, an area with some of the highest rates of suicide in the country, has been extrapolated to include the wider Australian population based on unemployment modelling.

The North Coast NSW region has a suicide rate 40% above the national average, underpinned by adult and youth unemployment, social and health issues, socioeconomic disadvantage and limited health services.

However, with regionally focused interventions, the worst could be avoided. Prof Hickie cites the work NCPHN has been doing on developing regionally specific mental health solutions, tailoring primary health services to areas within the region that are particularly disadvantaged.

The NCPHN has been working with The Brain and Mind Centre on developing regionally specific mental health solutions, essentially tailoring primary health services to areas within the region that are particularly disadvantaged.

Mental health care, beyond primary health, tends to be the domain of private practice, which is a barrier of entry for those without the means. If the modelling is correct then that signals a public health system overwhelmed with mental health presentations.

However, there is a template for avoiding this, says Prof Hickie.

“There is $700 million of activity, infrastructure and workforce in the private mental health sector in Australia that’s not available to the general public.”

The situation would be dramatically improved with access to specialist care, much of which is locked up in the private sector.

“Issues such as patients being placed in a private hospital after a suicide attempt is the same as the Government purchasing private beds for patients who have pneumonia in order not to overwhelm the public sector.

“The most obvious thing is to do that: public purchasing of private infrastructure and capacity. We can’t leave half of our national capability outside the scope of practice, which is what we do in mental health all the time.”

As Prof Hickie sees it, the difference in response to the physical and mental health demands of COVID-19 reflects a fundamental unwillingness to engage with the realities of mental health.

“We talk endlessly about reducing the stigma. You reduce stigma by action. A lack of action is just perpetuation of discrimination. In mental health and the challenges facing indigenous Australia, you can say what you like but it’s action that speaks so much louder than words.”