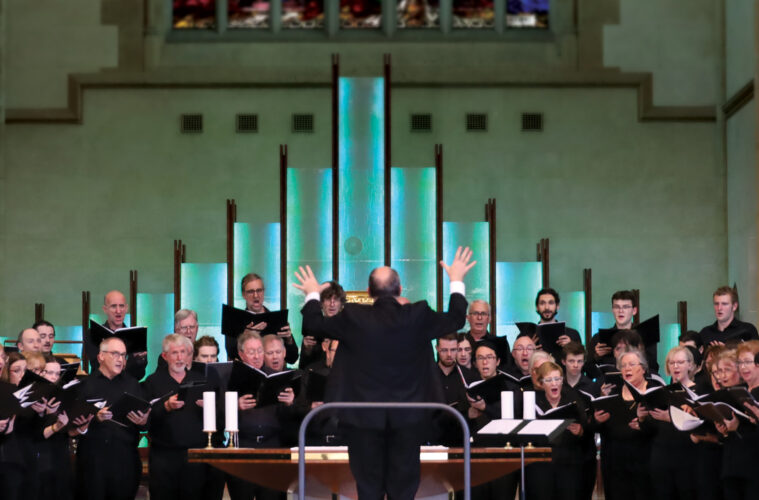 A life-long music lover, Dr Jenny Fay believes in its power to help and heal as well as the benefits of singing in a group.

Dr Jenny Fay is a born generalist, which is why she’s a GP. It also means when it comes to her other passion – music – she’s not content to be part of just one group. 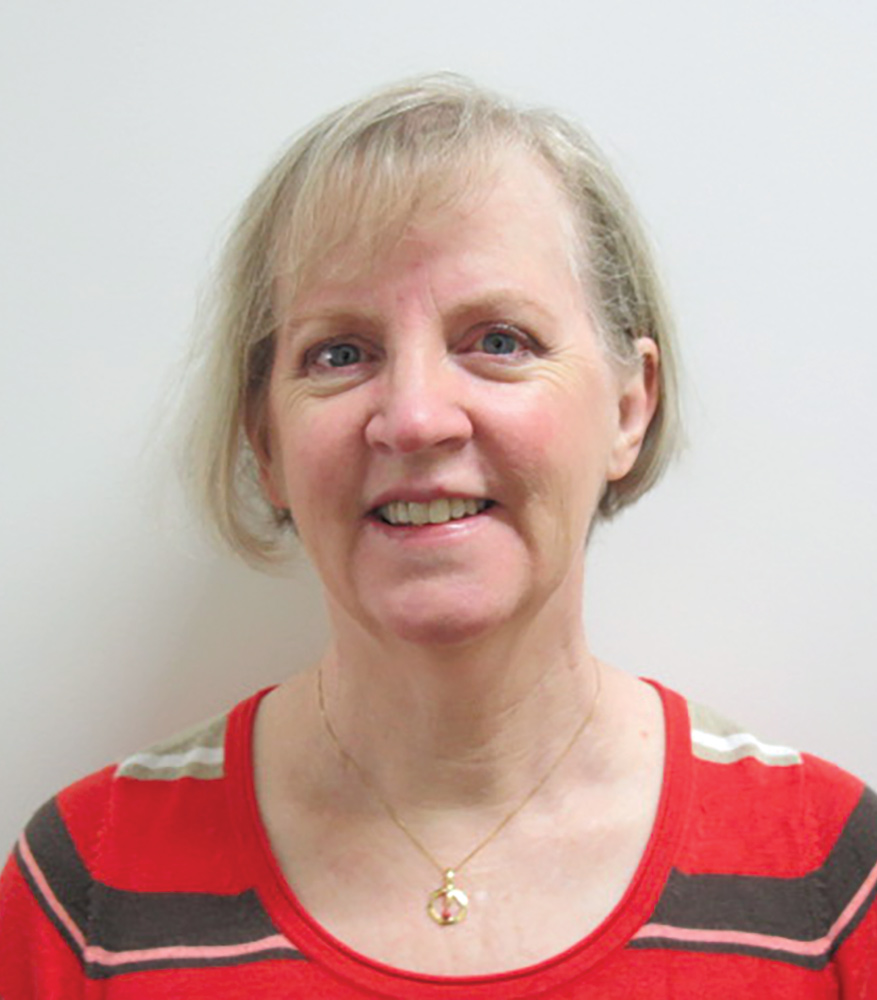 A singer, pianist, flute and piccolo player and occasional ukulele strummer, Jenny is a member of the WA Symphony Orchestra Chorus, an orchestra, an a capella group and she also helps assess and arrange music. She also loves to harmonise.

“I love being a GP, I really do,” Jenny says. “I couldn’t have done a specialty; it would have bored me.

“I was always going to be a music teacher as all my family were teachers. At the last minute I thought I would put medicine down. It was a good decision. I’ve always said I love medicine and music is a wonderful hobby. That’s a good order for me to have things in. I love to have both things going and I work to support my hobbies.”

Those hobbies include organiser and performer in WA Doctor’s Orchestra, which plays for charity every two years and has been going since 2006. It includes medical doctors, medical students, those in allied health and even the odd veterinarian.

Players range in age from their 20s up to 70 plus. Each performance includes a soloist from their medical ranks such as dermatologist Dr Roland Brand on piano and this year medical student Emily Leung will perform Tchaikovsky’s Violin Concerto. She jokingly calls them a bit of a “rusty orchestra” but they’ll be practising ahead of a concert later this year.

She’s also part of Naya Chorale, a 30-strong group that performs a capella and reimagined versions of contemporary and popular songs. Her 27-year-old son is also part of the group and she’s one of the older members.

Jenny says singing, which is what she mostly does over playing an instrument, is great for stress. She reckons she can go a bit mad without a regular dose. Luckily, between rehearsals and performances, she’s never far away for a chance to sing out. While it has been difficult of late to sing in masks at rehearsals, it is surprisingly manageable.

“When you play or sing, you use a whole different part of your brain – and there’s science to back that up. You switch off your working brain and that’s one of the big benefits.

“While I don’t sing my way around the office, I sing a lot at home, and I bellow away in the car. If I’m on the way to WASO rehearsals I’ll warm up in the car, which must be strange for the people in cars next to me.”

Jenny has been part of the WASO Chorus for 16 years and isn’t the only medico in the ranks. She’s joined by several GPs, a psychiatrist, two anesthetists, a pediatrician and an ED specialist.

On May 15 the chorus performs Cherubini’s Requiem in St Mary’s Cathedral. Jenny is excited because she’s never performed the piece before.

“With the WASO, the big and popular pieces come around often. This one will be chorus and organ. It’s an absolutely beautiful piece and when I first sang it, I wondered why it wasn’t better known. It’s such a stirring piece, dramatic and with lovely harmonies.”

For Jenny, music is about release and escape from day-to-day stress and interaction with people. As a GP, seeing new patients every 15 minutes or so can make you sick of talking. Singing in a group also allows someone else to take charge and allows her to connect emotionally with what she’s singing.

“I love the idea that you get these people from all over the community into a space. Together they make something out of nothing and then they scatter to the winds again after you’re done. That really impresses and excites me. You each bring your best and the sum is always greater than the parts as your voice becomes part of the bigger sound.

“I love just being in that moment. Sometimes it’s emotional and there are times in your life when it’s hard to focus or the music is moving and sad. It can also be really happy and if you are struggling, it can be consoling.”

The visceral reactions of the audience to a performance are also something Jenny loves to experience, whether it’s the whole room as a piece hits a high moment or that whoosh of an intake of breath or an exhale as something resolves.

“There’s a frisson or a sigh at the end of a piece and you know you’ve reached someone – or everyone. I hope for a transporting freedom for everyone when they listen to music.”

If you think this doctor has enough on her plate, she’s also part of a book club which has been going for three decades. Ten friends from their community theatre days gather once a month with a book, drinks and a bit of gossip. This time Jenny is one of the youngest in the group which ranges upwards to 70.

“I don’t sit still very well. Taking time off to do nothing is quite hard. But I also have to be careful talking all day and resting my voice enough to sing. Music gives me the brain rest from work and is truly a joy.”