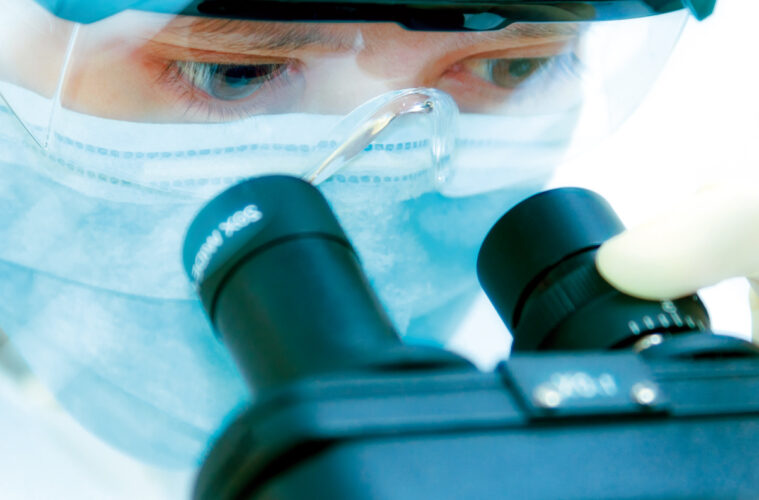 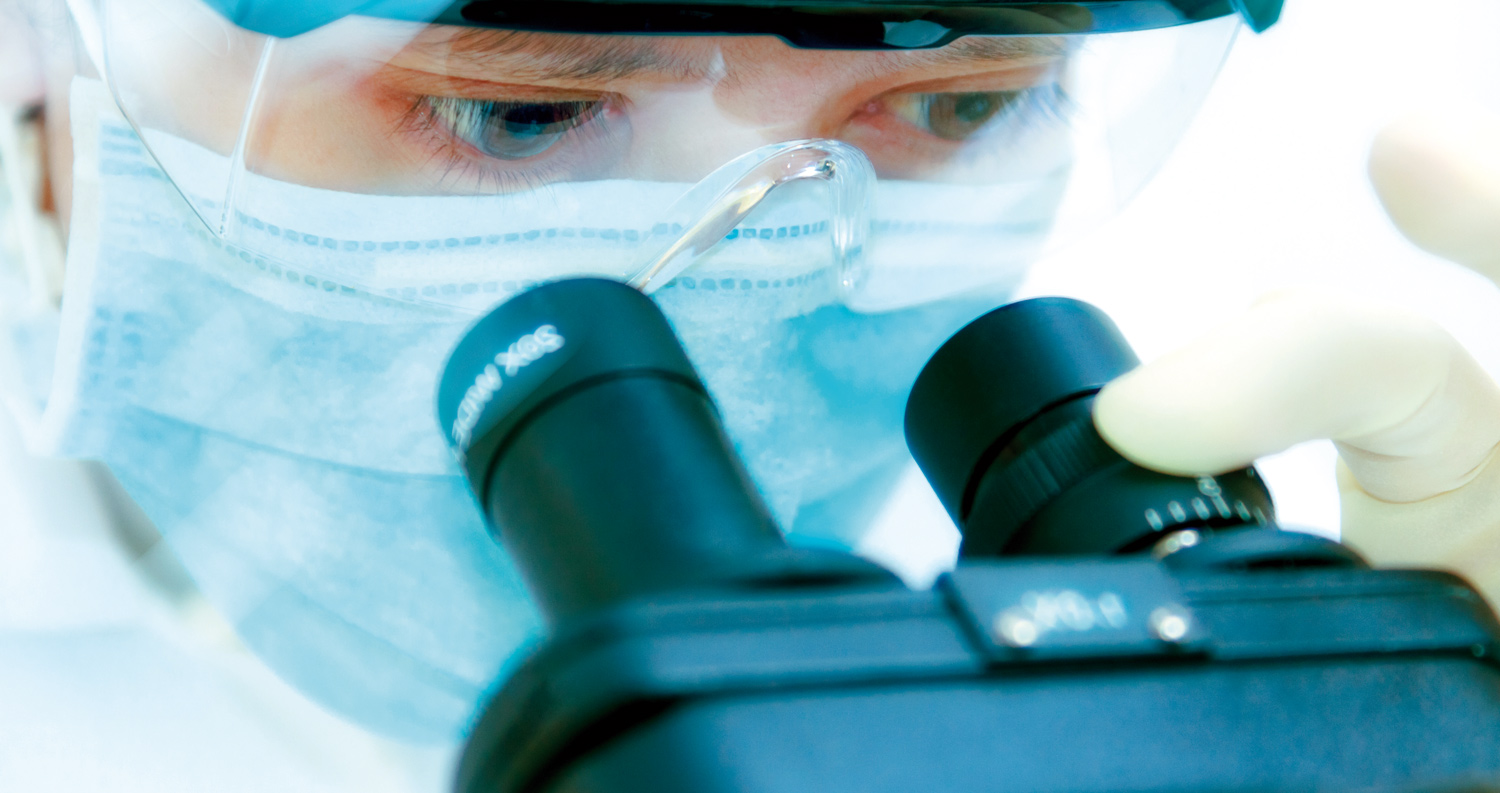 Following the March 2021 WA election, three new ministerial portfolios were created, one was for medical research, which is a great initiative for the state. 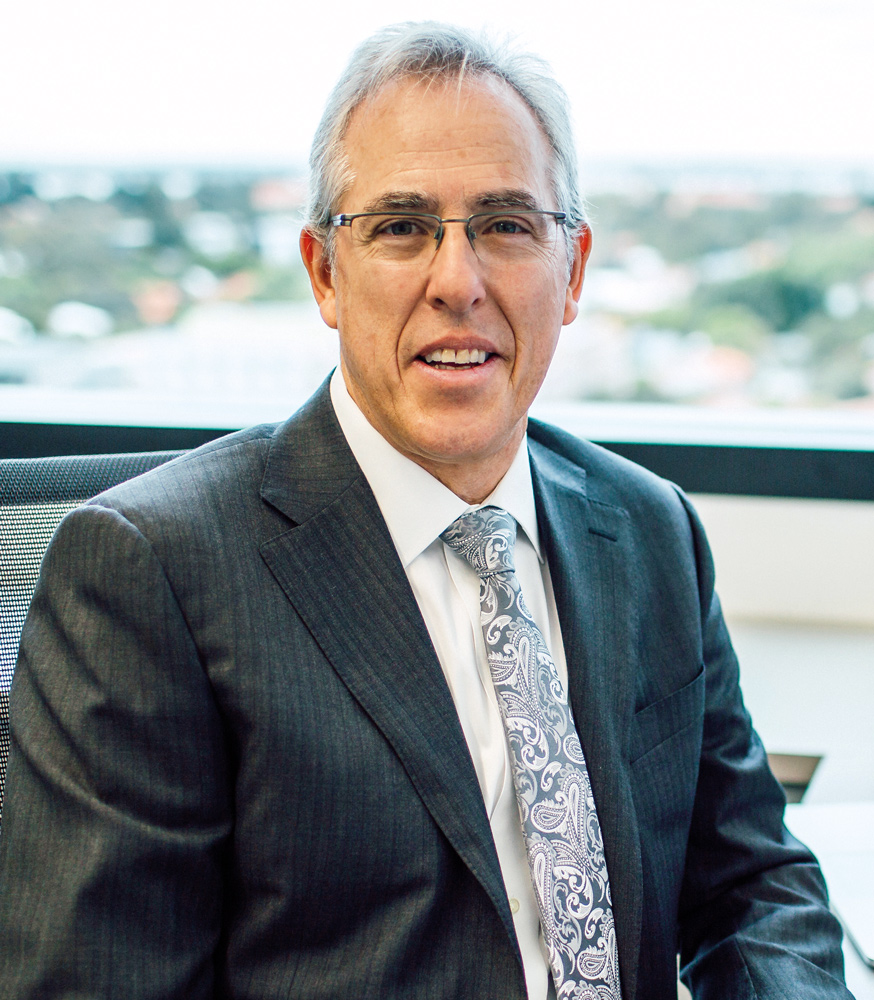 The value of a thriving medical research sector is irrefutable. The health and wellbeing of the community benefits when research discoveries are integrated into patient care and health policy and when health needs influence research areas of focus.

While such a summit doesn’t rely on the existence of a medical research portfolio, ministerial support for this type of big-picture thinking does bring a sharper focus to developing announcements and achieving milestones.

Just how WA’s medical research portfolio will develop and what roles it will play in enhancing the sector is yet to be seen, but as the bulk of research grants are from Federal Government programs, it will be interesting to see the ways in which this new portfolio supports WA medical research.

WA already has the Future Health Research and Innovation Fund providing an important source of funding.

This is fortunate as the challenge of securing funding from Australia’s primary funding agency, the National Health and Medical Research Council (NHMRC), is as high as ever despite changes to its programs.

While Federal Government funding has since increased through the creation of the Medical Research Future Fund (MRFF), which runs parallel with the NHMRC, it is mostly directed toward the clinical end of health and medical research and responds to calls to address specific problems or issues.

For example, the $20m Mackenzie’s Mission, which is rolling out the national pre-pregnancy screening program, is MRFF-funded.

The investigator grant scheme, which is the NHMRC’s largest funding scheme, received 1780 applications in the 2020 round but only 13.3% were funded.

The success rate is much higher for the most senior investigator grants, but the success rates for EMCRs is much lower, at around 10%.

The NHMRC ideas grant scheme, implemented in 2019, is the NHMRC’s second largest. It received 2995 applications in 2020 but only 9.8% were funded, down from 11.1% the year before.  That means for the significant time dedicated to writing one grant application, a researcher has less than a one in 10 chance of success.

A 10% funding success rate makes a career in research a challenging choice.

Perhaps some of the near-miss grant applications and fellowships could be supported under an innovative state scheme governed by the new medical research portfolio.

Nationally, the fundamental issue with health and medical research funding is that Australia simply does not spend enough of its GDP on research. Australia’s gross domestic research spending has been steadily falling since 2010. Australia only reached the OECD average in 2008.

Yet the economic, health and community benefits of a thriving medical research sector are overwhelming.

For every dollar invested, Australian medical research returns $3.90 in benefits to the population.

And commercialisation of research discoveries offers more than just the opportunities for financial returns to spin-off companies and investors, but also employment for a wide range of support services from patent lawyers and tax accountants to regulatory experts and clinical trials specialists.

On clinical trials, WA’s major early phase facility, Linear Clinical Research, where I am the Chair, has provided a tenfold return on its initial state government investment generating over $100m in direct economic and supplier activity.

Of course, the value of medical research extends well beyond pure economics.

Career paths are created that retain our best and brightest and attract international experts in diverse fields to WA.

Medical research provides essential information and data for health policy development – from disease trends and risk factors to the outcomes of treatment or the effectiveness of public health campaigns.

It is exciting to think how a dedicated medical research portfolio could benefit Western Australia.