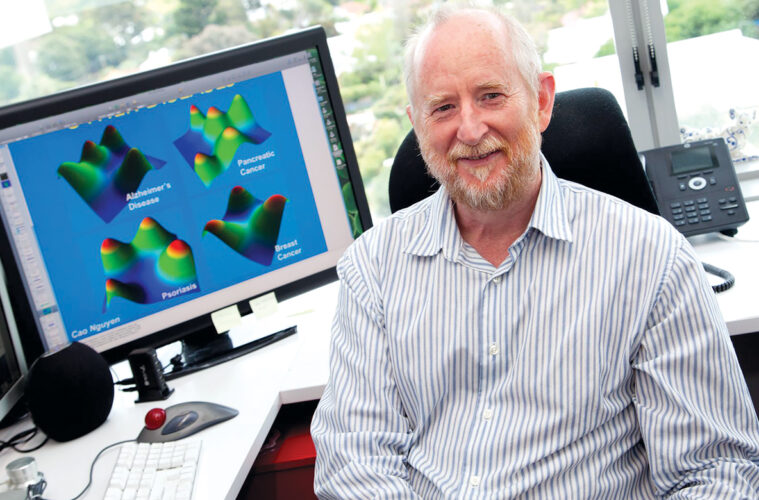 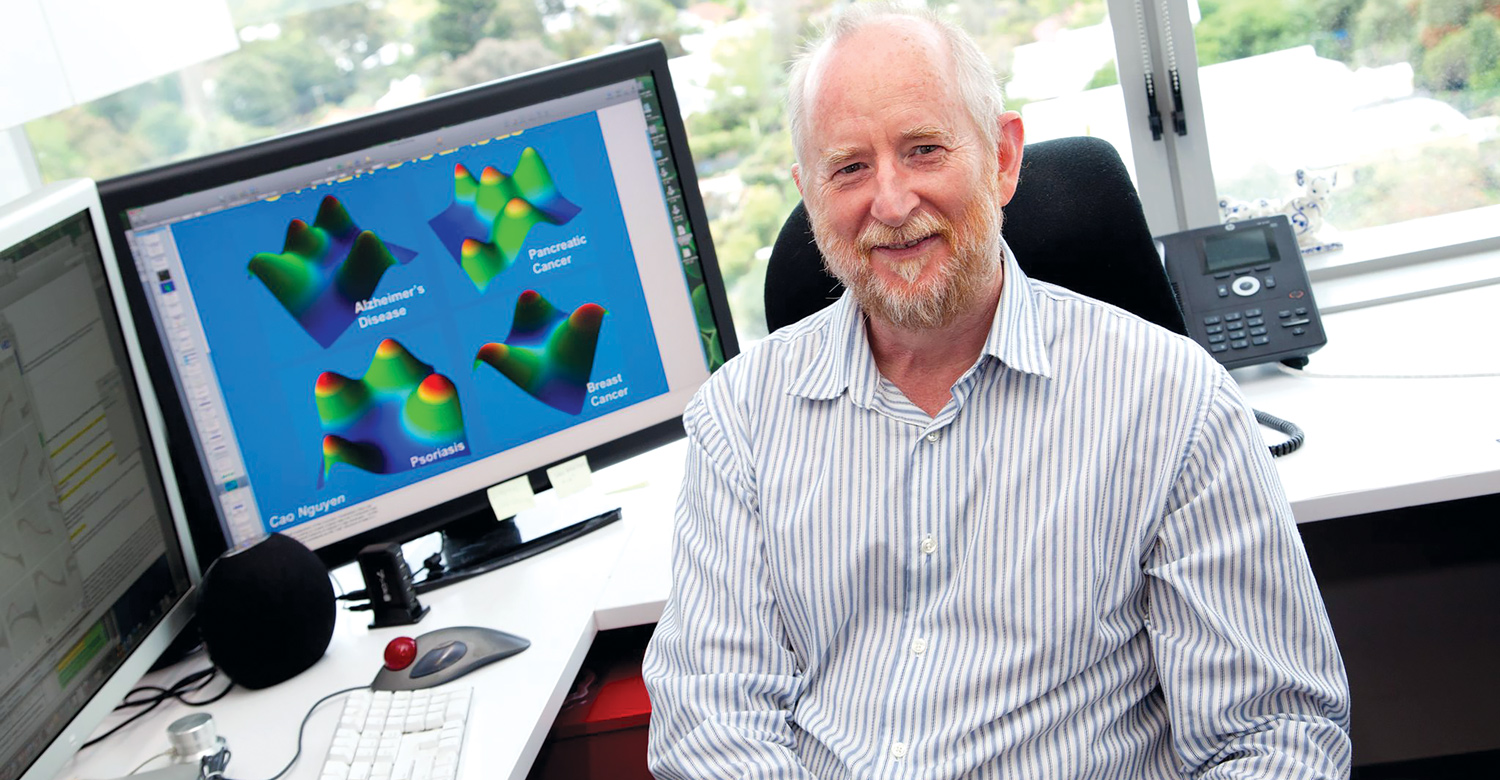 One of the State’s leading medical researchers will help drive a new national diabetes research push to develop a virtual research centre connecting hubs around Australia.

The Australian Centre for Accelerating Diabetes Innovation will also link in with key industry partners and diabetes organisations to help develop new treatments, technologies and behavioural interventions to meet the challenges of the diabetes epidemic.

He said his project would focus on developing a genetic test which could predict which Australians with diabetes were more at risk of developing diabetic kidney disease.

“DKD is the most frequent cause of kidney failure, leading to dialysis or kidney transplant, and is a risk factor for cardiovascular disease, a leading cause of death in diabetes,” Professor Morahan said.

“A test has the potential to diagnose risk status years before the onset of symptoms, and those found to be at high risk of DKD could be managed more tightly to delay or prevent diabetic complications.”

As fires threatened lives across large tracts of WA, and floods disrupted food deliveries, doctors have been urging State and Federal governments to take urgent action to mitigate the worst effects of climate change.

“Life with COVID has been unsettling enough, and the fires have added another level of uncertainty,” he said. “This is a looming crisis, and we need governments to recognise that and act immediately.

“More frequent, prolonged, and severe heatwaves, bushfires, droughts, and disruption to vital infrastructure from storms and floods are all predicted with a warming climate. What we’re experiencing now has occurred with just 1°C of warming. The trajectory is clear, and it will have devastating outcomes.”

“As health professionals, we urge all parties and candidates in the next Federal election to commit to act on climate change for the sake of human health.” 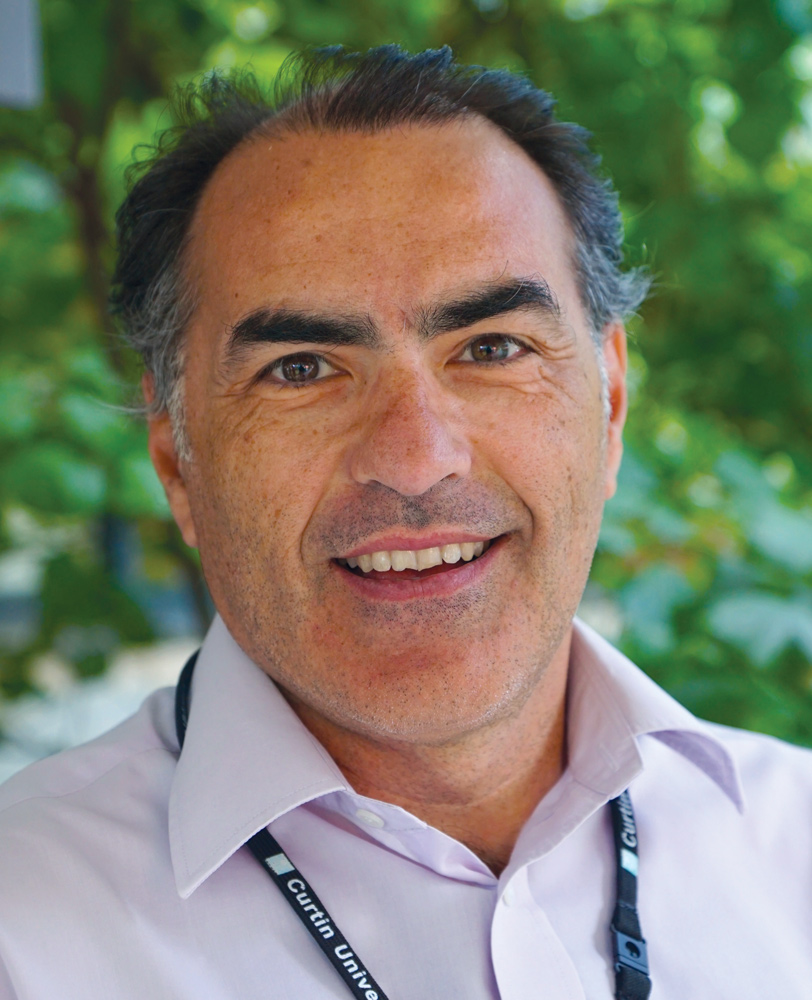 Curtin University researchers will investigate the make-up of cancer-carrying ‘bubbles’ with the ultimate aim of detecting pancreatic cancer in its early stages, thanks to funding from PanKind, the Australian Pancreatic Cancer Foundation.

Led by Professor Marco Falasca from the Curtin’s Medical School, the research will focus on bubbles located in pancreatic cancer cells that can be discovered in blood and other body fluids.

Professor Falasca said the research ultimately aimed to help detect pancreatic cancer – one of the deadliest and most aggressive forms of cancer – in its early stages, allowing for early intervention and the development of effective drug therapies.

“These bubbles, which are called exosomes, are used by cancer cells to communicate and help spread the cancer,” he said. “By identifying the molecules transported by exosomes that are unique to pancreatic cancer, we are aiming to use them as markers that will hopefully mean we are able to help detect pancreatic cancer in its early stages.”

King Edward Memorial Hospital is taking part in a pilot project to reduce single use plastics from health care going into landfill and the ocean, in a bid to tackle the sector’s significant contribution to plastic waste.

Health care generates hundreds of thousands of tonnes of waste each year and one-third of its general waste is plastic. The 12-month project is the first of its kind for health care providers, run in partnership with Plastic Oceans Australasia and the Climate and Health Alliance. This project has been supported Minderoo Foundation’s Flourishing Oceans Initiative and it is hoped results will be available early next year. 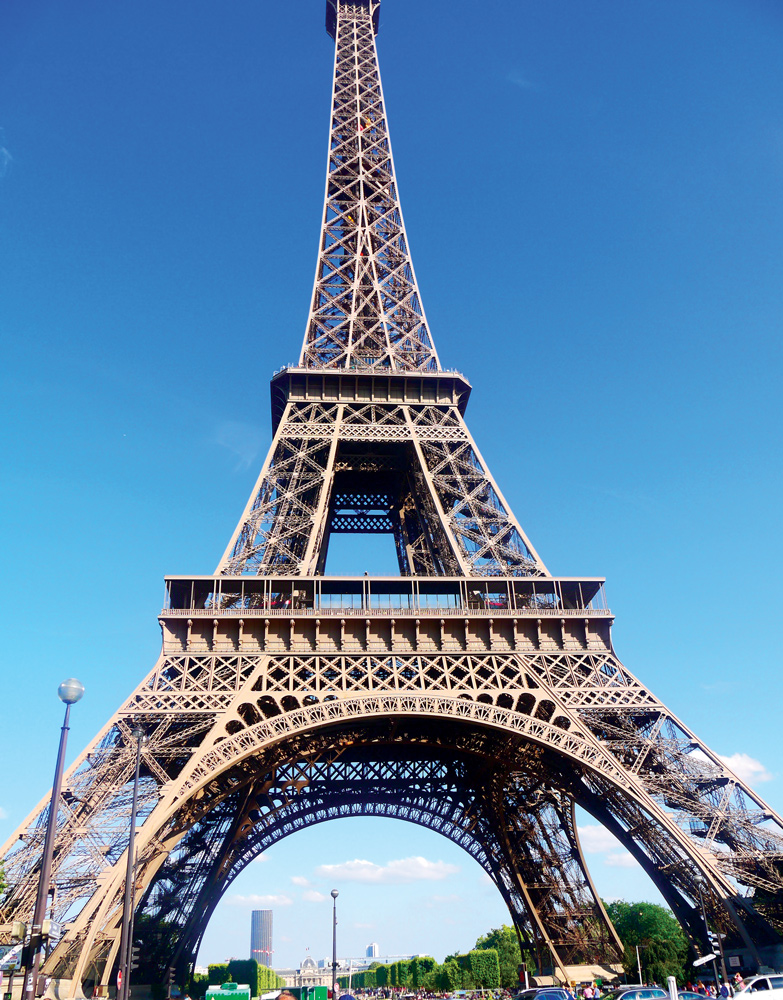 Vous souhaitez travailler comme médecin en France? For those who understood, read on, this might be for you.

Starting in April, Alliance Française in Nedlands will be holding a short course in French medical terminology for people in the medical and medical research fields interested in working in France. There will also be a separate workshop about working in France. For details phone 9386 7921 or email reception@afperth.com.au.

Two WA-based health services have taken out gongs in the latest HESTA awards.

The Australian Red Cross Lifeblood team has been recognised for its microbiome program, created in partnership with Fiona Stanley Hospital, to supply faecal microbiota for transplant to patients suffering from recurrent Clostridioides difficile infection. This potentially fatal illness occurs when the balance of healthy bowel bacteria is disturbed.

Shelly Skinner has been recognised for her Lionheart Camp for Kids which provides quality care and support to young people and families following the death of a loved one. With over 20 years’ experience as a hospital social worker, Shelly recognised the impact death has on families, particularly young children. She went on to create the two-day bereavement program that aims to support grieving children aged five to 17.

WA has exceeded its target of couples enrolled in pre-pregnancy screening in the $20m national program, Mackenzie’s Mission.

The study co-led by Harry Perkins Institute geneticist Professor Nigel Laing has topped its target of 1340 WA couples, who were screened for more than 750 severe genetic diseases, including many that lead to death before the age of four.

Rare diseases and malformations cause 51% of deaths in the first year of life.

Professor Laing said couples from across the State have taken up the opportunity to be screened.

“So far, nearly 70 different diseases have been identified for couples across the country. It’s not just the three diseases most often screened for – cystic fibrosis, fragile X and spinal muscular atrophy,” he said. “We have identified couples who individually have no genetic conditions in their family, but together carry a risk of having an affected child. 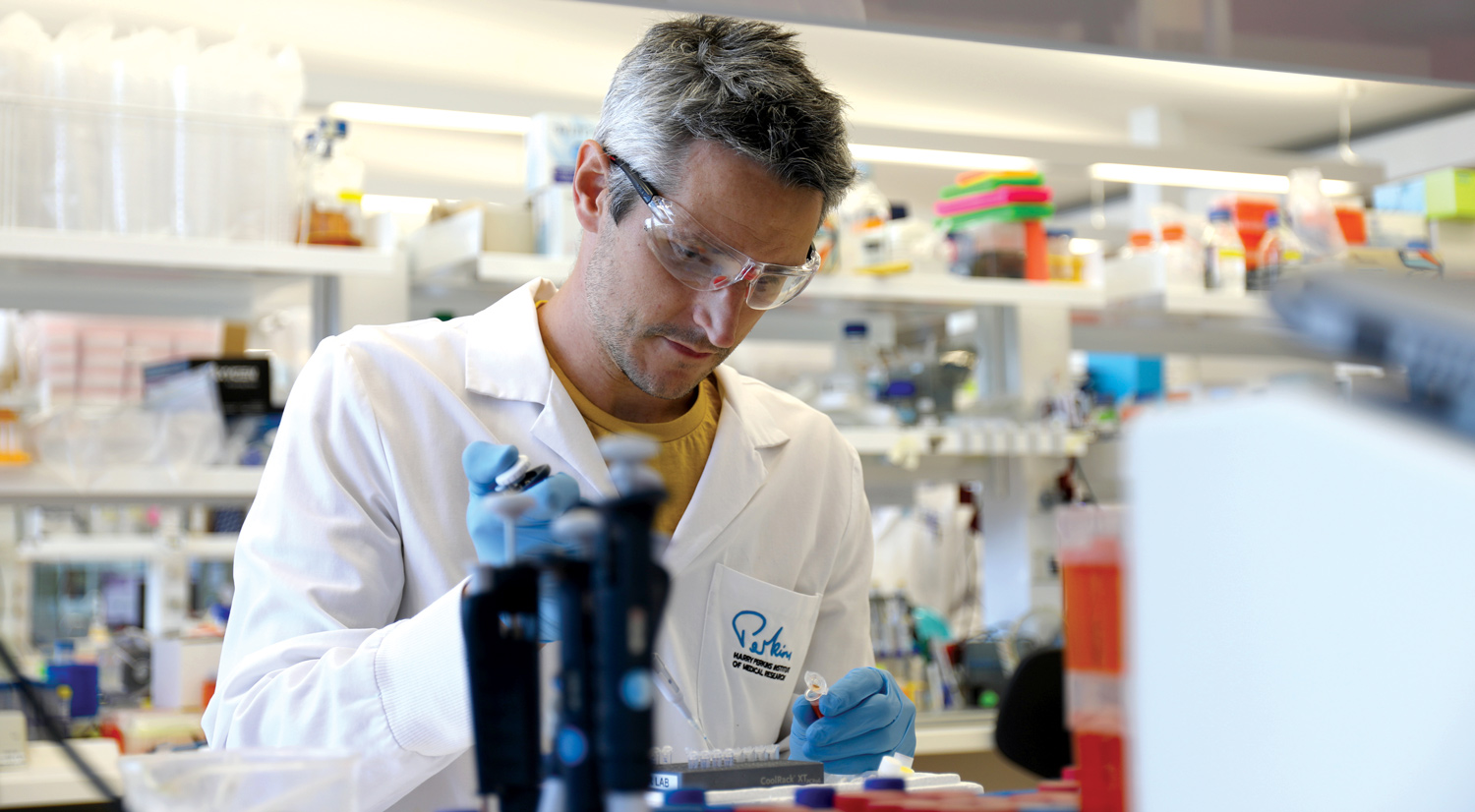 A fund to retain outstanding young scientists in WA has awarded its first fellowship, worth $850,000, to French neuroscientist Dr Olivier Clement, whose research aims to unravel the molecular mechanisms that control how memory is formed and retained.

The plan, called Safe Harbour, is the brainchild of the Harry Perkins Institute and is designed to provide more sustainable career paths for scientists establishing their scientific careers, allocating funds raised by West Australians.

Philanthropists and private ancillary funds are being asked to fill the Federal Government’s grant funding shortfall in medical research, which is taking a disproportionate toll on the careers of young and mid-career scientists.

Early to mid-career researchers are considered the engine room of laboratories, with each typically having 10-15 years intensive post-secondary education and training, averaging an investment of $500,000.

In the February edition of Medical Forum, an opinion piece by Dr David Prentice noted him as GP/stroke physician. GP was intended to denote general physician, not general practitioner.