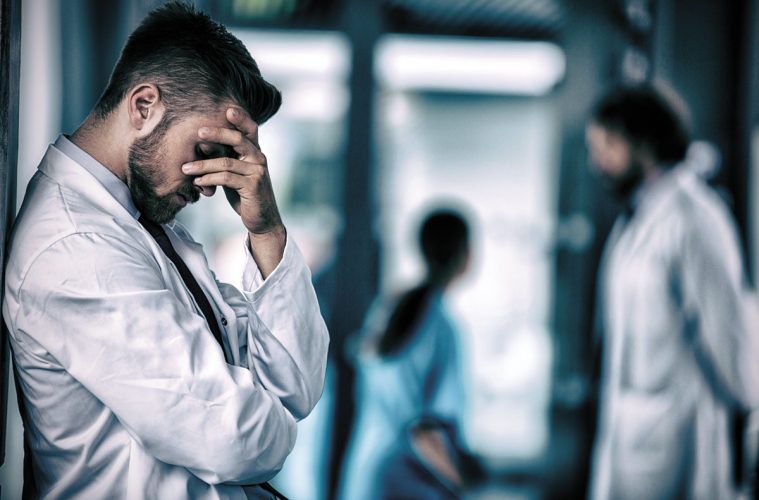 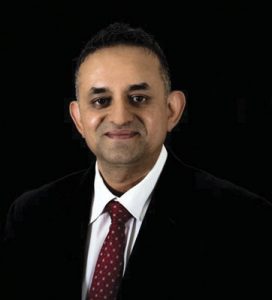 Research clearly points out benefits of nutrients in general wellbeing. Eating balanced nutrient- dense food and supplementation of all key deficits could provide the missing link to support mental health and wellbeing.

More than three billion people worldwide are estimated to be deficient in key nutrients, while depression alone affects more than 350 million people. Certain nutrients provide positive benefits in mental health through neurochemical properties, even in the absence of clear deficiencies.

Australian and New Zealand soil is known to be depleted of certain nutrients. Magnesium and zinc particularly so. Deficiency of fundamental minerals is on the rise with an estimated 50% of the global population at risk, including in developing countries.

Nutritional deficiencies and an excessive intake of nutritionally deprived foods are now recognised factors for poor mental health; the converse is true. The role of nutrients in psychiatric disorders is further explained by a recent meta-analysis to quantify the nutrient deficit in first episode psychosis, and to identify which vitamins and minerals were related to outcomes. 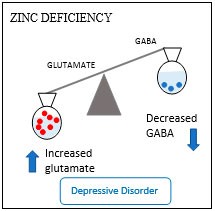 Dietary pattern and food choices show a strong correlation between nutrient deficiencies and mental health disorders. It’s not only Zinc, magnesium and selenium deficiency associated with mood disorders, but Vit B12, C, D and folate are also low in people with mental disorders.

Several mechanisms are involved in the link between mental illness and nutritional deficiencies.

Beside nutrient epigenetics, genotype differences can interfere with absorption of nutrients (such as folate) in our system, which can in turn affect phenotype expression. For example, clinical trials have proved that the bioactive form of folate, methyl folate, is readily absorbed by most people i.e. absorption is not dependent on the genotype, which can lead to significant decreases in schizophrenic and depression symptoms in some.

Zinc helps in modulating the immune system and multiple aspects of immune health are linked to Zinc. Complex biological processes in the body need Zinc at multiple steps. Immune function and mood support have strong correlations with the levels of Zinc, which is actively used when there is increased wound healing and infection.

Zinc is required by the nervous system – researchers have shown that active supplementation of zinc during major depression and anxiety, assisted improvement. Zinc boosts brain function by increasing the brain derived neurotropic factors (BDNF) in the hippocampus (highest storage point of zinc). On the other hand, low zinc levels increase N-methyl-D-aspartate (NMDA) receptor activity leading to increased glutamate3 and the excitation and stimulation results in a decrease of GABA and mood decline. Therefore, zinc supplementation is very effective in improving the GABAergic pathway resulting in improvement of mood disorders. Zinc supplementation can also improve the efficacy of antidepressant drugs by working synergistically to improve patient outcome. For optimal efficacy of zinc monitoring of blood levels is very important.

Magnesium is important in the body, especially nervous system where it acts as a cofactor and activator for number of enzymes. It is essential for maintaining normal body and brain function and the is the second most abundant intracellular cation, needed by every cell in the body. Ion channels are regulated through magnesium.

Personality changes are strongly related to magnesium levels. Biochemical processes in the brain need magnesium and it is linked to intellectual and neuronal function.

Mood and quality of life is affected in migraine sufferers and can be easily addressed by using magnesium supplementation where other treatments can be expanded and the severity and frequency of migraine attacks can be reduced.

Nutrients often act in combination. In a recent review on Vit D and magnesium, according to the author, the health benefits of exogenous and endogenous vitamin D may not happen without adequate magnesium. Vitamin D homeostasis is maintained through magnesium.