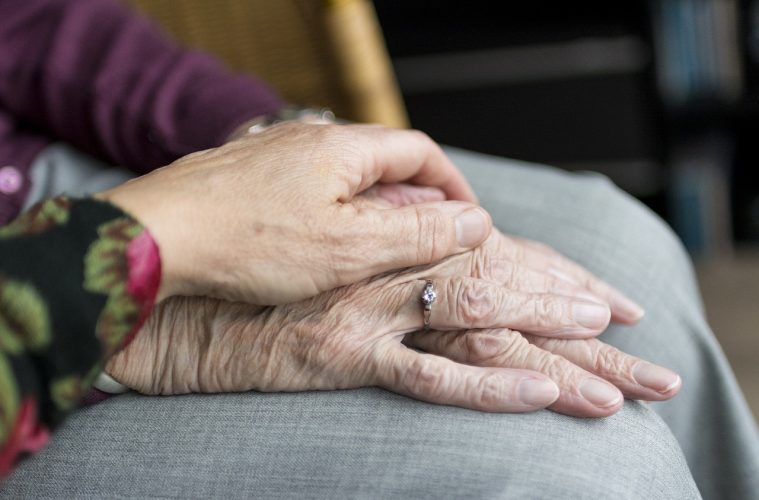 With heightened emotion swirling around Voluntary Assisted Dying legislation, some of its detail is being lost. Here are some of the key points.

In 2017, the Victorian Government passed the Victorian Voluntary Assisted Dying Act, and the legislation came into effect in June 2019.

Victorian woman Kerry Robertson, 61, was the first person under the Victorian legislation to choose a voluntary assisted death after battling cancer since 2010. She died on 15 July.

Western Australia may soon follow Victoria with the Voluntary Assisted Dying Bill, which is scheduled for debate in the WA parliament at the time of going to press. All members will be given a conscience vote.

When the Victorian law was passed the RACGP published a statement supporting GPs’ role in VAD but insisted they must be protected from coercion from either direction. GPs who wish to assist under these laws must be vocationally registered, and complete a six-hour online training course to secure a permit.

About 100 GPs had registered in advance of the laws coming into effect on June 19, with others expected to register only when they received a request from a patient.

The college has given its cautious support to the legislation, while the AMA is opposed to voluntary assisted dying.

Medical Forum has compiled some of the key points for patient eligibility and health care providers.

Eligible patients will need to fulfill the following criteria: