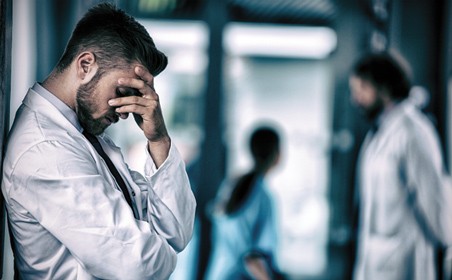 Opinion: What Makes a Better Doctor? 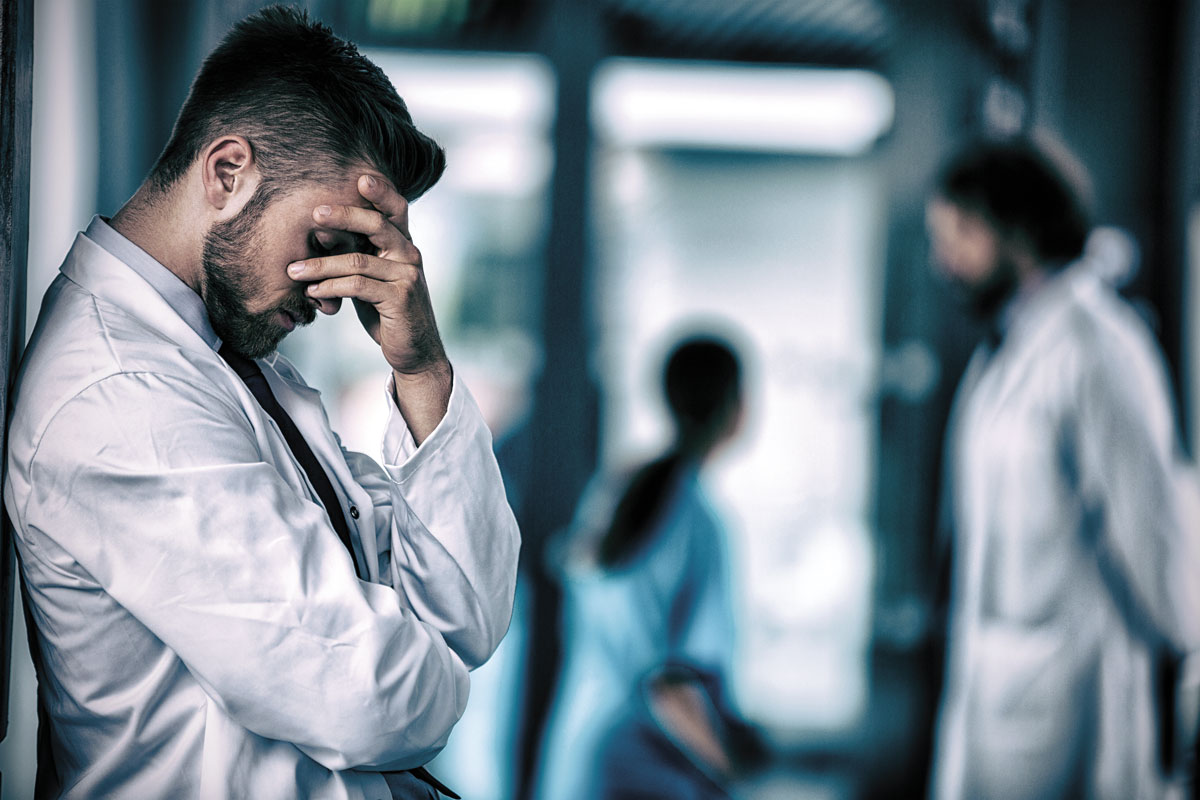 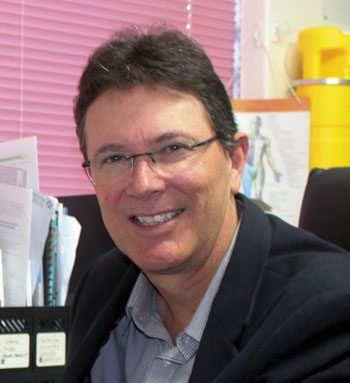 There is something wrong with our selection and assessment processes. I was talking with a service surgical registrar the other day and he was giving me some insight into his life.

For the past two years he had been working at least six 12-hour days each week (and only getting paid for 8).  His life revolved entirely around pleasing his bosses and doing whatever it took to get into the hallowed training program. His family life was a wreck – he rarely saw his wife and children, and when he did, he was too tired to do anything enjoyable.

His personal health was a mess. He had stopped his regular exercise and social activities with friends, had put on 15kg in weight, and probably ticked every box of the latest DSM criteria for major depression. He was severely burnt out and a danger not only to himself but also to his patients.

He readily acknowledged the sacrifices he was making and the toll it was taking on him. However, he said it would all be worth it once he got on the program. I suspect he would sell his grandmother if it helped him get a training place.

The psychological term for this self-sacrifice is “delayed gratification”. It is something that doctors are very good at. When used judiciously it results in high achievement without taking too great a personal cost. Unfortunately, some specialties regard extreme self-sacrifice as a badge of honour.

When I speak with surgical colleagues (and some non-surgical colleagues) about this, they all nod – it was something they endured and now that they are out the other end they regard it as a rite of passage – “if I had to do it, then so do my successors”.

It is justified by statements such as “it will toughen them up and make them a better doctor”, and “if they can’t handle it, then they shouldn’t be doing it”. Consequently, those who get into and through some training programs are those who are prepared to sacrifice themselves the most, and not necessarily those who would be the best doctor for their patients, co-workers and the health system.

This cycle tends to be self-perpetuating. Those selecting trainees tend to choose (consciously or subconsciously) those they perceive as being most like themselves. Willingness to sacrifice their life for their specialty is often the main, if not only, criteria. Non-technical skills such as empathy for patients, concern for co-workers, and wanting to work constructively with managers are regarded as unimportant, or even as a weakness.

The time has come to rethink our selection and assessment processes.

Service (and training) Registrars should not be selected and judged on their ability to flog themselves, but on their clinical skills and ability to be kind to patients, to communicate with co-workers, and co-operate with managers to solve workplace problems.

Critical issues such as this will be discussed at the Australasian Doctors Health Conference in Fremantle on 22 and 23 November https://ruralhealthwest.eventsair.com/2019-adhc