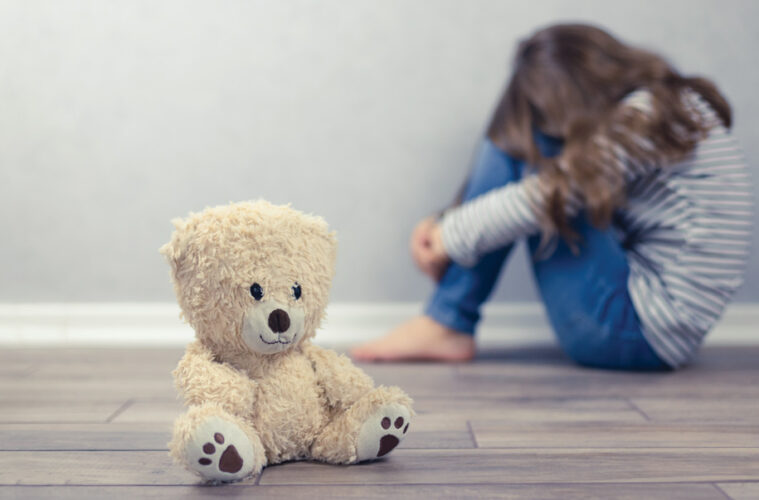 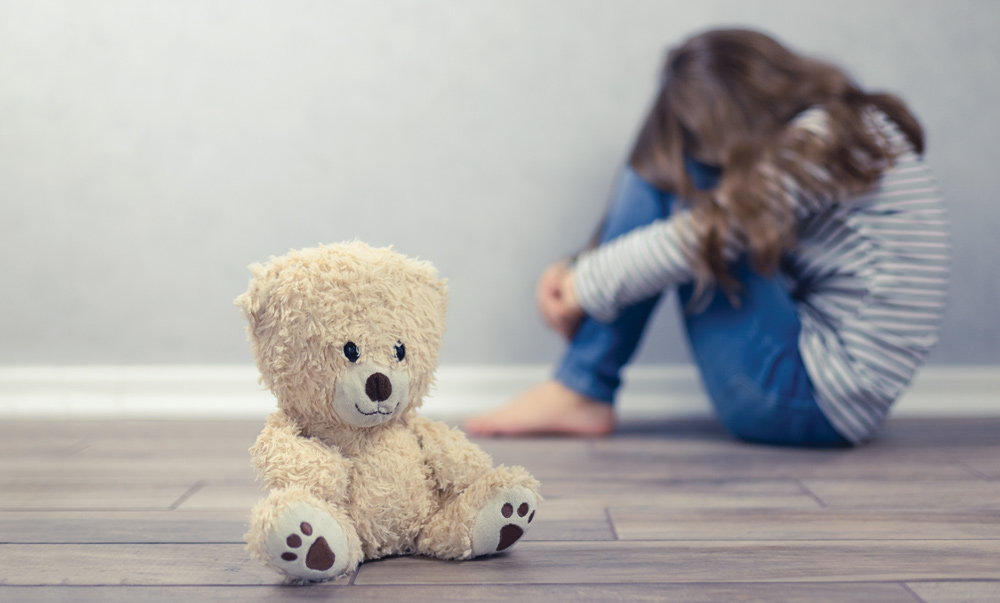 While many specialists have waiting lists, the shortage of paediatricians in WA is both chronic and acute, with more children with complex conditions needing help.

It is not unusual for developmental paediatricians to do their best to keep their name out of the public eye, and even off GP referral lists.

Few have the time to see new patients and their receptionists often have the unpleasant duty of turning away desperate and despairing families. Many of the doctors have closed their books or have waiting lists beyond six months.

Developmental paediatricians, paediatric psychiatrists and general paediatricians are particularly under the pump. A chronic lack of capacity has been compounded in recent months by acute shortfalls, as doctors have been forced into isolation or tested positive for COVID.

Others have suffered burn-out and retired early.

Meanwhile, the demand has exploded because of marked increases in children needing assessment and management for autism, attention deficit hyperactivity disorder and mental health problems.

While the problem is not unique to WA – paediatricians are in short supply all around the country – it is cold comfort for parents who are told repeatedly about the importance of early intervention and then are unable to access it.

Around the same time, research by Perth paediatrician Dr Lana Bell found that a third of private paediatricians and private child psychiatrists had closed their books completely and another third had their books open but had wait lists of more than six months.

Her research also showed that cases were becoming more demanding, with 85% of paediatricians and child psychiatrists reporting an increase in the complexity and acuity of patients presenting.

A similar percentage said they did not think the public system had enough capacity to cope with the numbers and the increase in complexity. The Royal Australian College of Physicians’ Paediatrics and Child Health Division president Dr Cathy Choong told Medical Forum that the area of major concern was the shortage of general paediatricians and developmental paediatricians.

Other areas also under pressure were adolescent physicians, who were important, particularly because of the mental health issues as an outcome of COVID.

“In terms of the developmental paediatricians and the general paediatricians, this is happening across Australia, WA is not special, it’s a national concern.” Dr Choong said.

“What is contributing is the greater understanding of the development needs of children, and the diagnosis and understanding of the scope of conditions such as autism has also changed, so the prevalence is no longer one in 100 – it’s probably more like one in 60 in some form.

“It depends on which community you’re looking at but overall throughout the world this particular diagnosis and condition is becoming better recognised.

“So, generally the incidence of developmental conditions including ADHD and autism has risen, and it partly relates to better recognition.”

In terms of what the college could do, the training was 7.5 to eight years in general, allowing for factors such as parental leave. It took a long time to train someone to manage complex conditions such as developmental or neuro-developmental disorders.

“There is an accelerated pathway moving forward, so some individuals are able to accomplish this in a shorter period of time, but in general it does take about eight years,” Dr Choong said.

“They have to have a competency around the basic training, to understand the scope of paediatrics and the development of children and adolescents, and then they do their specialist training.

“The shortest possible time to train would be about six years, but a lot of them are slightly extended because they do a dual degree such as general paediatrics and development paediatrics, so the higher degree takes time.”

Dr Choong said there were other reasons, both professional and private, that the training program might be extended.

“There are a number of issues here, and there’s potentially not enough doctors per se across the board, but there is work being done with all the new graduates, especially with the Curtin graduate school, but it doesn’t happen overnight.

“Private sector doctors have certainly been affected by retirements, and that has an impact on access to neurodevelopmental paediatricians because many of those retiring are very accomplished and excellent clinicians. It has put additional pressure on the current circumstances.”

Another factor was that one doctor coming out of training did not necessarily equate to one new person doing full-time clinical work.

More doctors, particularly women with families, were choosing not to work full-time, whereas previously when doctors finished their paediatrics degree they worked full-time privately, or a mix of public and private.

“They’re trained to work one FTE, but when they come out (of training) they might just work 0.6 FTE – it’s a work-life balance issue for them. And some want to be a clinician-scientist so they will have a portion of their time dedicated to research.”

Dr Choong said the complexity of cases had also increased.

“At the upper level, because of the mental health issues that have emerged, that’s a pretty big deal, and not just in infants and the under-fives. Even as they get to secondary school, they can be complex cases with additional mental health components.”

Dr Choong said that newer models of care were emerging, including increased initial assessments with allied health clinicians such as speech therapists and psychologists, and nurse-led protocols.

“And we should remember that good GPs are part of the care of a child and the family, and that’s very important because some could co-prescribe medication in a collaborative way, and I would anticipate an increasing role for them.

“And in the other under-fives, when lots of parents are worried, they should be turning to the child health nurse, because they are some of the most experienced in terms of development. They’re
very proficient in doing some of the initial assessments and surveys, so they’re another important port of call for worried parents.”

But in complex conditions and complex children, even with the help of allied health clinicians, there had to be a central point and the general paediatrician or the developmental paediatrician often took that role.

“That work is still there and can’t be given over, and that’s why their training is so important and any push to try to reduce the time it takes is not going to accomplish what you want from a paediatrician, who might work for 35 to 40 years.

“You want someone who is very well-trained if they’re going to be looking after children, sometimes from the age of two to 18 years. That’s a big job.”